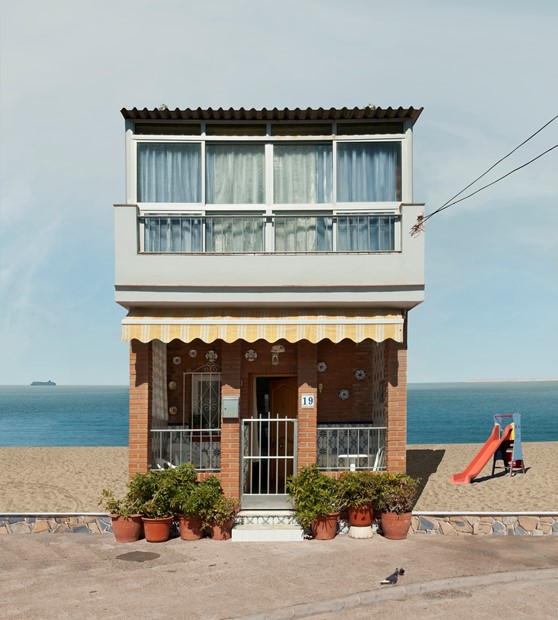 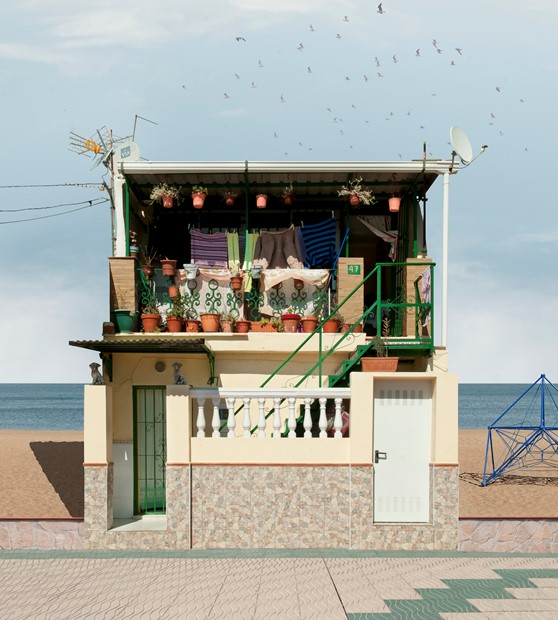 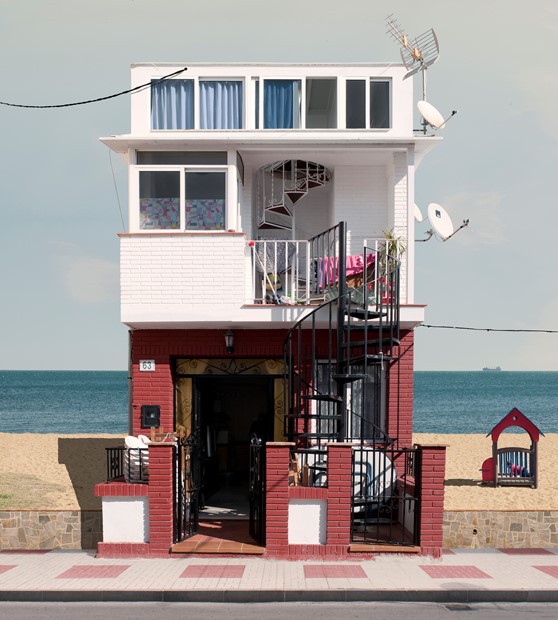 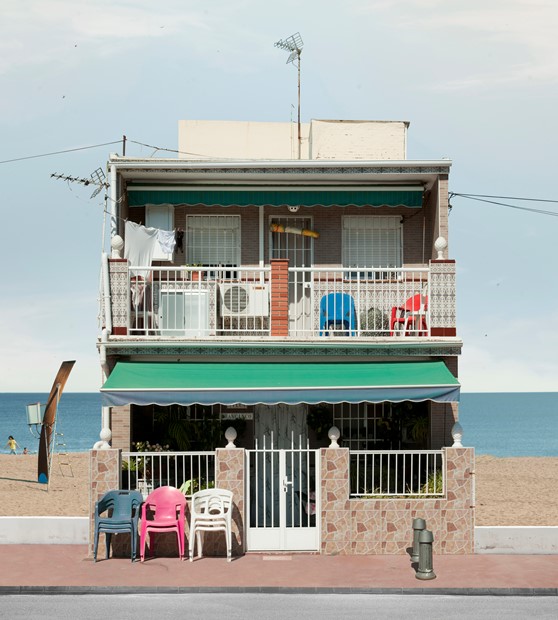 Paracosmos: a uniquely created, imaginary world of fantasy, built by the powers of our own imagination. The series of photos, “Malaga - paracosmic houses“, portrays the fishing villages Pedregalejo and el Palo in Malaga, which reflect an important aspect of the cultural heritage of the city.

Over the years, the neighbourhood of the fishing villages has been transformed into a tourist honeypot and is today a mixture of ancient tradition and a classy sightseeing destination. The drastic changes in the villages have led, on the one hand, to a loss of the tightly-knit community spirit, while, on the other hand, have also led to an economic upswing in the region.

The partial loss of the community spirit of the once bustling fishing village is illustrated by the visual isolation of the houses. This focuses the viewers' attention on the unique character of each individual building as it stands alone in space; the houses are transformed into protagonists within the images.

I create my own paracosmos, an artificial and lively world in combination with a social and urban sociological background.