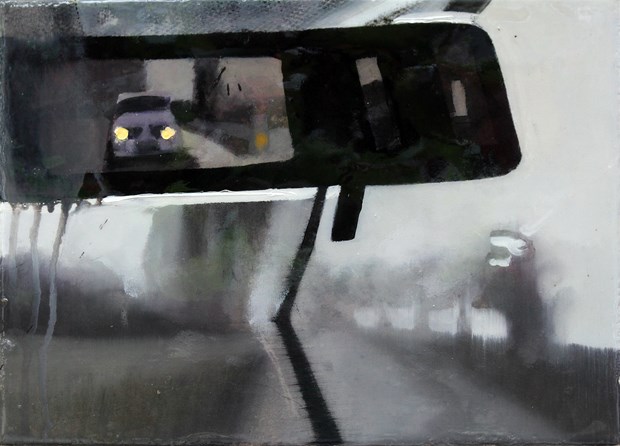 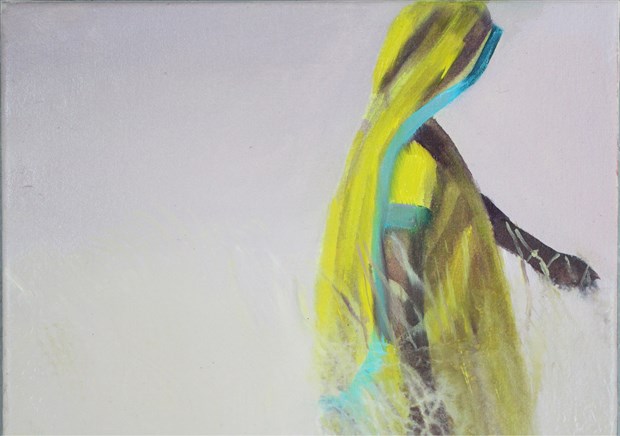 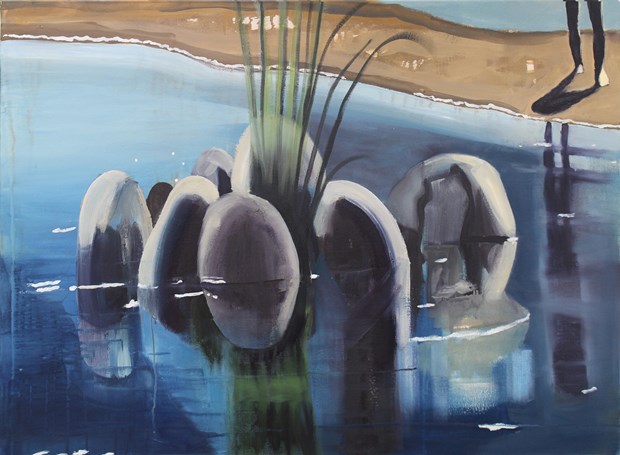 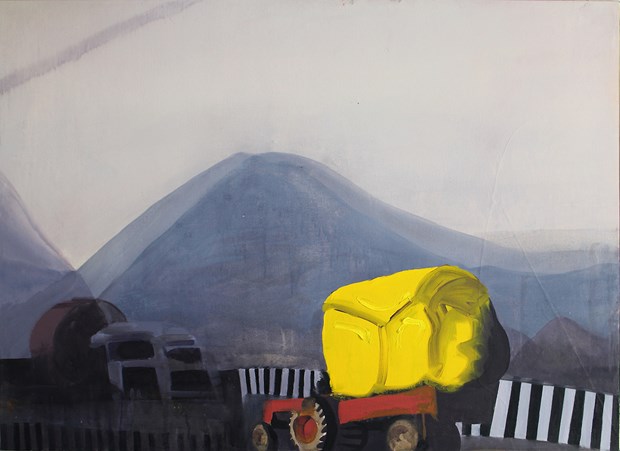 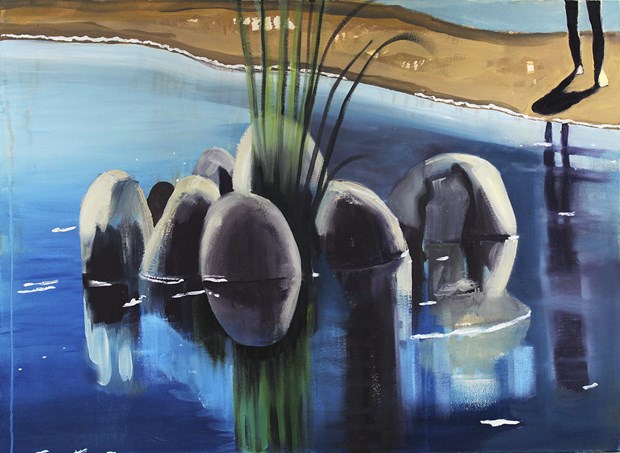 Kate Noble is a painter; colour is central to her practice.  She uses it to underpin and express the fluid complexities that arise out of the original ideas and form of her paintings.  Above all she is determined to show her particular way of seeing – a unique view of the world through the eyes of someone with aberrant vision.  She displays her unique use of colour in vivid, startling depictions of life transforming the familiar into the dramatic whether it’s the everyday world of rural Britain, the hectic, urban bustle of city life or the majestic landscapes of India.

Kate Noble studied painting at the Ruskin School of Fine Art, Oxford 1981-1985, and then did an MAFineart at BathSpa University 2010-2013,  She was Artist in Residence at the Spoleto Festival between 1990 and 1994, and then ceased painting until 2010,working instead with textiles. She returned to painting with a portraiture course at the Florence Academy. She has exhibited locally and was a founder of WAC, Wells Art Contemporary in 2012, where her work has been exhibited.

2013 RBA and SELF, Mall Galleries, London