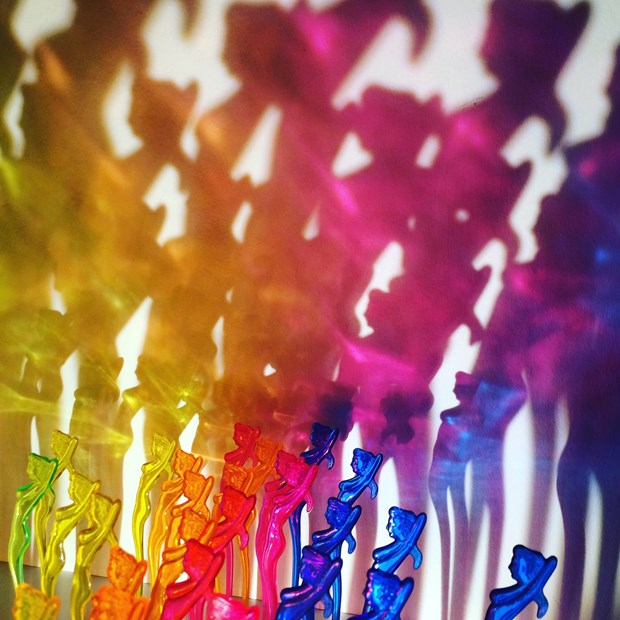 Northwest based artist using a process led approach to create work that spans across several disciplines including drawing, sculpture, textiles and site-specific installation.

Focusing on colour relationships the work explores how a variety of diverse materials can be manipulated to create a visual response. Play and experimentation often lead the research, various items are accumulated and either folded, layered, overlapped, sewn, slotted together, tucked or painted to produce a finished piece. Anomalies are celebrated and often develop into part of the outcome.

Using materials as a drawing and mark-making tool is at the core of the practice, along with a celebration of fluid, organic forms.

Flying by the Seat of Your Pants, Cross Street Gallery – 2012

All About Drawing, Curated at Cross Street Gallery 2014 and The Gallery at Bank Quay House, Warrington – 2015

Art on a Card, Funded postcard exhibition throughout the Wigan Borough – 2012