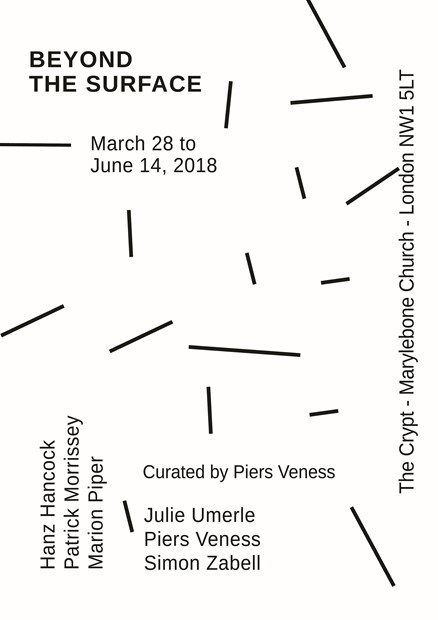 "'Art, Life and Everything: A memoir'" 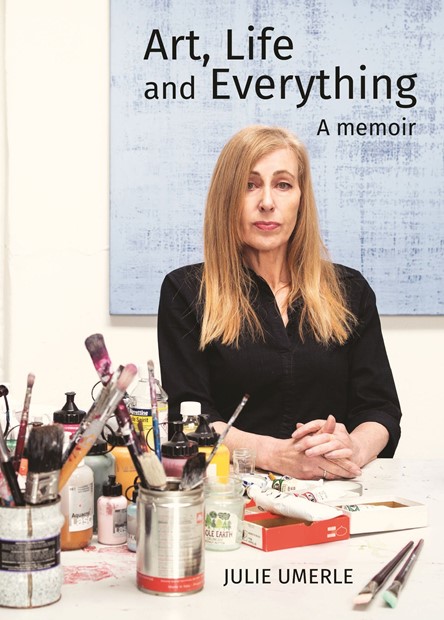 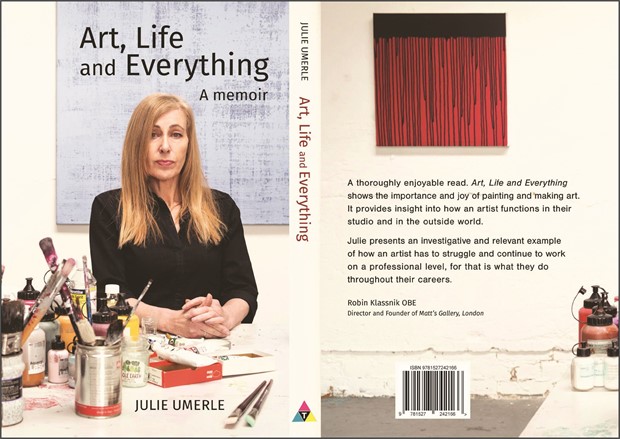 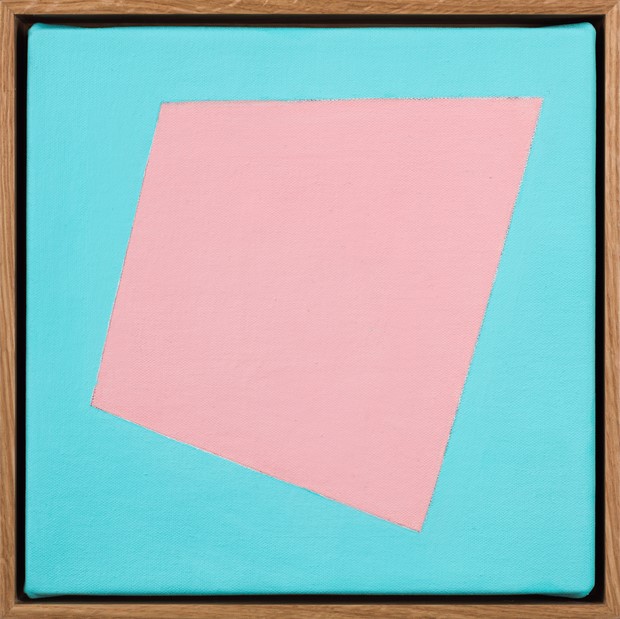 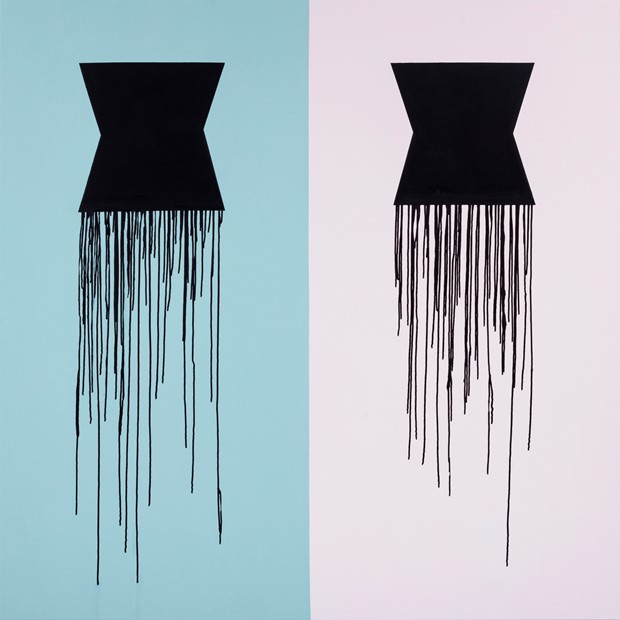 Her memoir 'Art, Life and Everything' was published in September 2019 as a limited edition paperback, and is available on amazon.co.uk

2019 - Made in Britain, National Museum of Poland, Gdansk

2018 - Beyond The Surface, The Crypt, St Marylebone Parish Church, London

2017 - Contemporary Masters from the East of England, The Cut, Halesworth, Suffolk