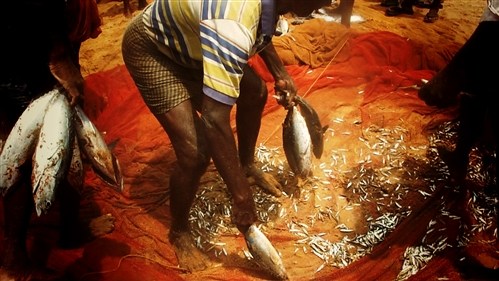 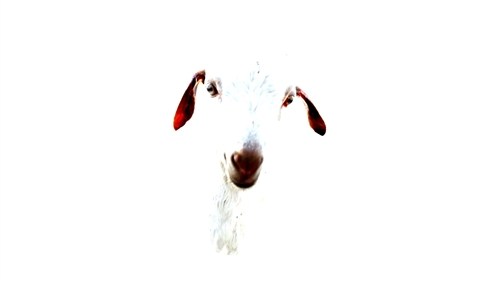 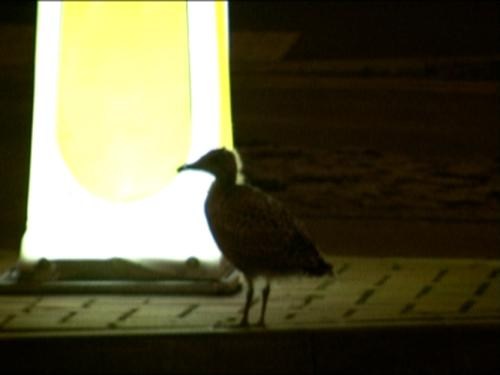 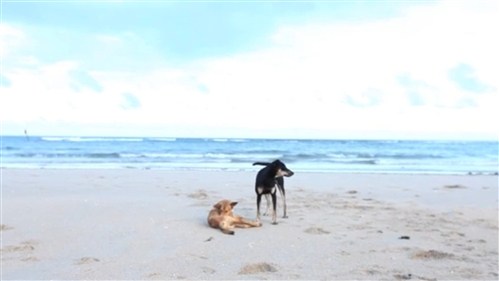 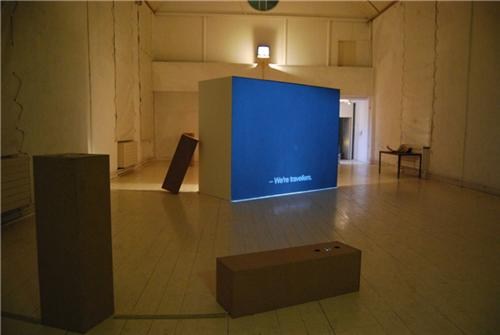 I am an artist that combines video, sound and photo to produce Art installations. The installations do not have a specific set up, they have a different look and composition depending on the work, subject and situation. The Installations mainly features video, sound and photo as a base or initial point for developing my work. I use those specific mediums, because they are familiar to me and I use them at my professional day job in Television and Film. The way I produce Art work has a direct influence from my position and professional career in Television and Film as an editor and cameraman. My work borrows from Duchamp ideas and I would treat characters and situations of the everyday as my &ldquo;readymades&rdquo;. I have a compulsory recording behavior that I would perform at any moment regardless the situation, with the intention of documenting the moment. My interest are experimenting with the way we understand, assimilate the media and the way that material has been produced and completed to be shown to the viewer. At this process of production and exhibition, I am interested on how the material is transform and adulterated from the reality. I'm looking to identify and explore the tools and procedures use for the process, like technology, lenses, sound. montage, etc. The work I produce share features, forms, styles and characteristics with the media we consume everyday. At the same time I pervert basic concepts of the mass media that would create a questioning on the viewer. For that aim I will use and manipulate different factors when creating my work like situations, characters, time, props, etc. On my work I feature certain components, subjects and protocols like the everyday of characters, patterns, repetition, the common and the banal. My latest work is a series of documents or documentation around main cities in Europe, Africa, Asia. There is a set of rules I do impose to myself while documenting those places. The duration of the recordings are of 10min each, always hand held and continuous filming non stop until the end of the 10 min. The frame chosen at the start should not be change noticeably until the end. Those set of rules create a tension while creating the work. I intent to obtain various reactions while producing the work. The idea of the presence of the artist, the creation of a routine, rules, breaking rules, discussion, random situations. After two years creating this series, there is a discussion and developing ideas about the whole piece, the rules, the way to be presented, sound, etc. I enjoy and relay in great quantity on improvisation and serendipity while creating my work. I like to leave to the situation and main characters to the responsibility or the direction on where the work is focusing and which direction the work is taking. The intention is to fantasize and speculate with all the components in the work. My series of 10min pieces is about trying to gain control on some side of my work and taking more responsibilities for the final outcome.