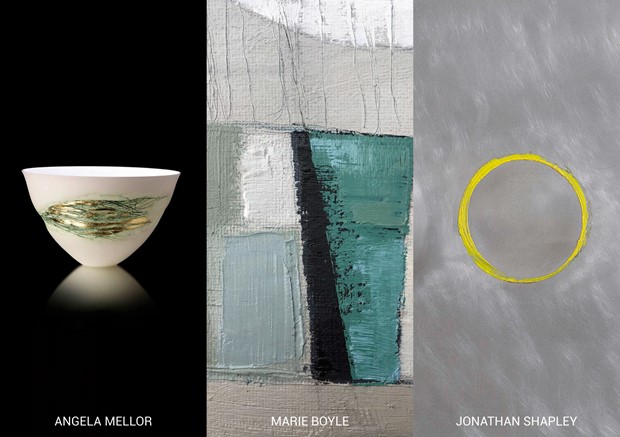 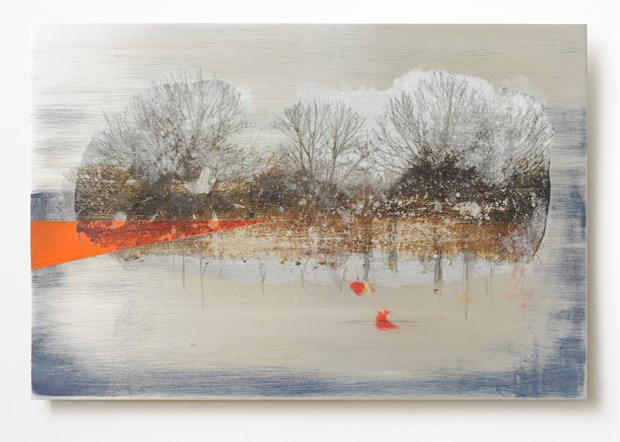 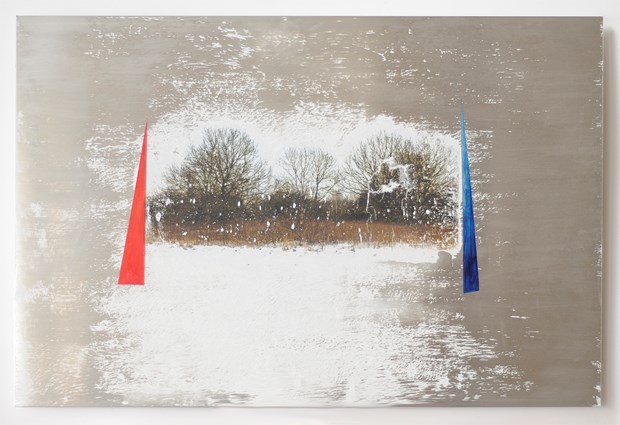 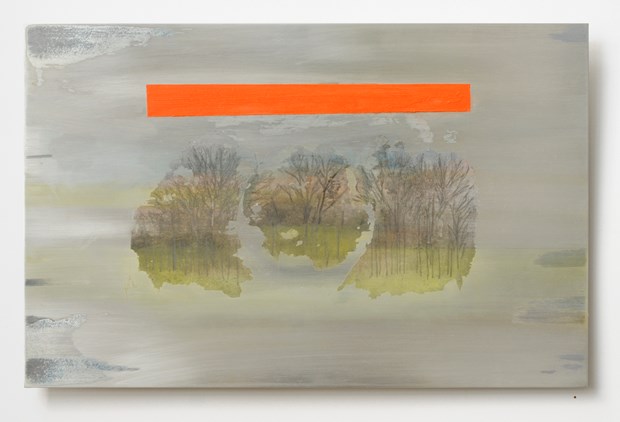 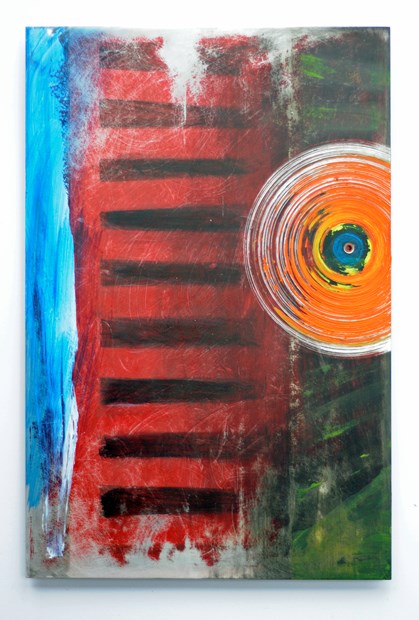 Much of my work is wall-based and employs a variety of media including photography and paint applied to a range of supports including canvas, board and aluminium.

It considers the relationships between different kinds of spaces and places, for example what happens when urban meets rural, public meets private, or inhabited meets uninhabited - what boundaries and barriers do we encounter, how do we affect landscapes and environments, and how do they affect us?

From 2004 onwards I studied fine art part time at foundation and then degree level while continuing to work as a town planner. Since graduating in summer 2013 I have been working full-time as an artist.

May 2014  - Oxfordshire Artweeks, Studio at Shutford, near Banbury. Joint show.

September 2013 – June 2014 – Clyde and Co. Community Art Award, in which two pieces were selected from the degree show for display in Clyde and Co’s London offices.

February - March 2013 – Solo show at Wolfson College, Oxford, entitled ‘Edgeland – paintings and photographs that pay tribute to the marginal, the unloved and the overlooked.’