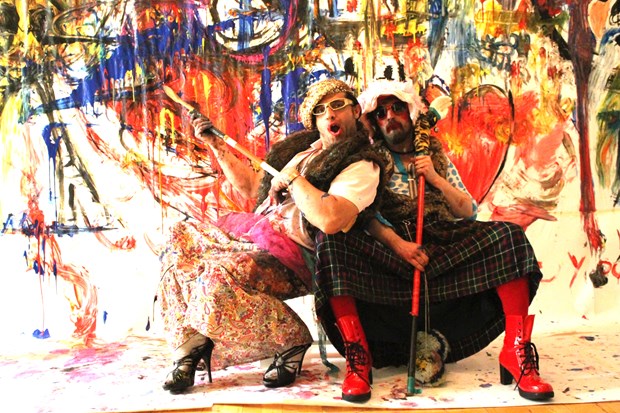 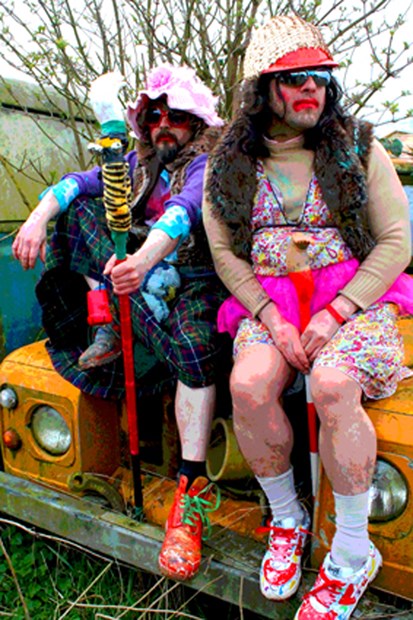 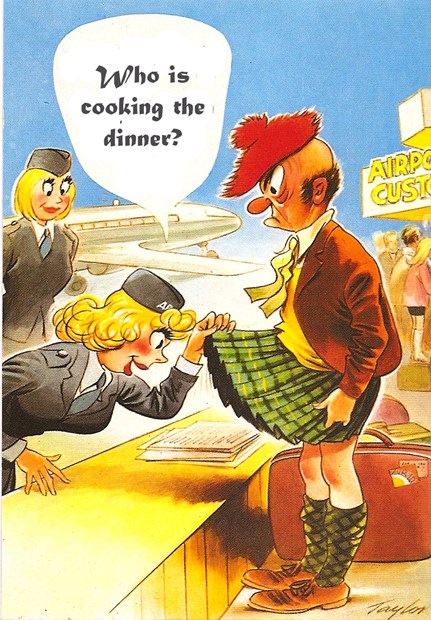 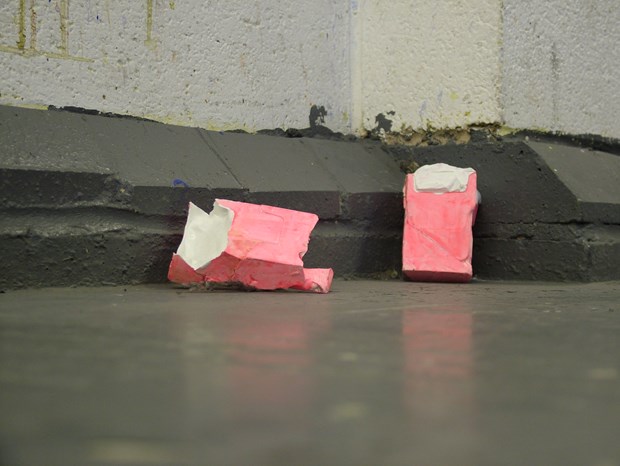 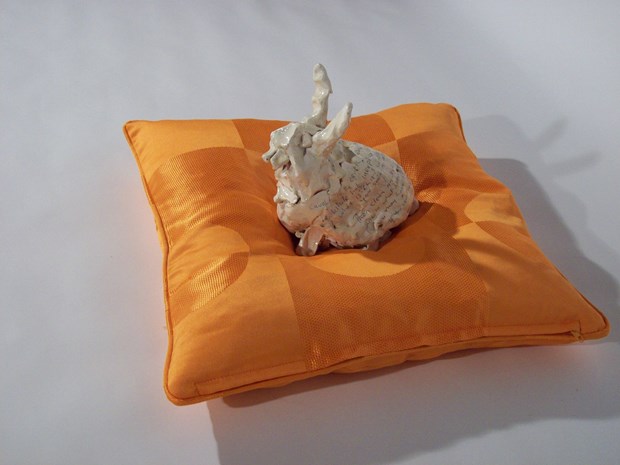 I like to have fun, to play with perceptions of what is real, and what is implied. To sit at the table with the actress and the Bishop, nudge the tea cosy and ask why we do things in the way we do.

‘You can do a lot of things at the seaside that you can’t do in the town’ ring the words of the music hall song of the same name, that goes on to applaud the ‘things that you can do there without impunity’.

I spent many hours watching the world go by whilst selling candyfloss and rock on the, now demolished, Ocean Beach Fun Fair in Rhyl. Trying to work out what the collective for the hoards of visitors could be… a herd, a gaggle, a storm?

I smile often, when thinking about those days, and how they shape my view of the world. Often wondering what happens when the collective go home, and present the sugar penis to grandma, bought in the holiday spirit, caught up in their holiday world.

“I can’t see my little Wille’ reads the caption on a comic postcard by Donald McGill, who was charged with breaking the obscenity laws in 1954. However, who is obscene? The two unassociated elements of a small child called Willie, hidden from view by the large belly of the man who states the caption, or the mind of the viewer who connects the two elements?

I work with a range of materials, usually clay or plaster, and make them bend their truth. Clay, mixed with concrete implies its virtue of worth as fired ceramic. Plaster forms solidify in a seemingly abstract form that disguises the figurative nature of my work. A figurative nature that references the humour within the art of comic postcards, look closely, you may discover the joke.

My sister was Prestatyn carnival queen, spending many processions clinging onto the bonnet of our family car, looking beautiful before the watching crowd. Whilst I entertained the crowd, dressed as though riding an ostrich, picking at flowers on the back of the car with my puppet beak.

I now enjoy playing with the context of gender, particularly my role as a male. A role compounded, as within comic postcards, to be the butt of the joke.

Throughout all of my work I live by the advice given to me by my son whilst looking to him for the title of an article, as he sat on my knee at the age of four months in 1999: Smile widely, look knowingly and burp.

2013 - Outrageously Pretentious: The Second Coming, Over + Out, Lincoln

1995 - 'The Incoherent Ramblings of a Four Month Old Child', The Ceramic Planet