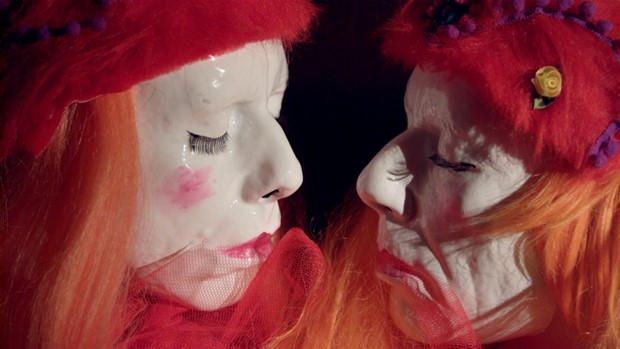 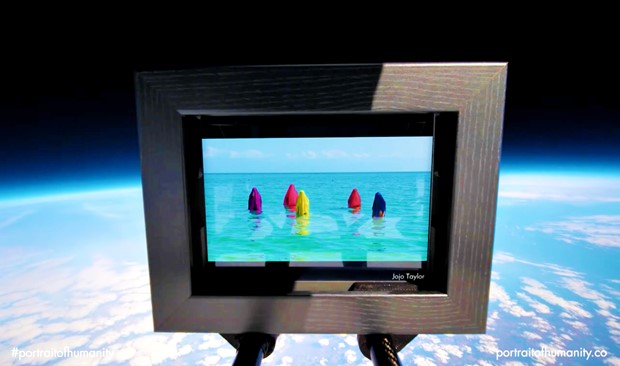 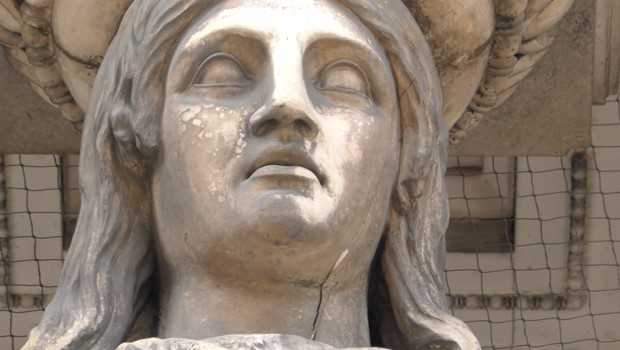 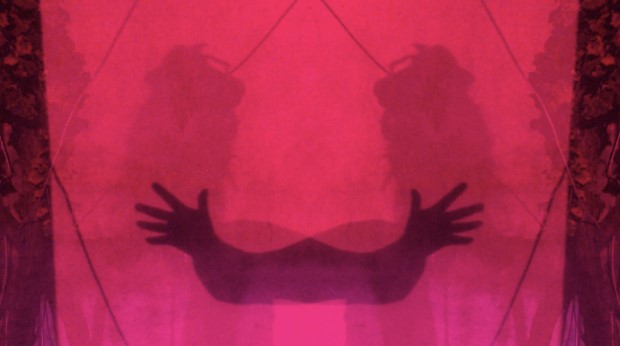 I attempt to magnify the sometimes bizarre nature of different events in a fragmented narrative, often possessing a dreamscape quality, as I inquire into the relationship between the ‘ordinary’ and the ‘strange’, the inner sphere of the imagination and external realities of the everyday. My work is occasionally based on stories, but always on my curiosity about the world that I occupy, offering an other-worldly alternative to reality.

To this end I conducted interviews on altered states of consciousness including hallucinations, out of body experiences and grief, and devised work based on peoples stories.

Intrigued by the absurd, uncanny, powerful and playful aspects of life, by the moments when we lose our very sense of self, I make tableaux that incorporate, sound, song, performance and film. Costumed characters reveal themselves in surreal, carnivalesque scenes displaying ritualistic tendencies. I am  interested in the psychological impact of sound and endeavour to harness its affective qualities within my work through my use of voice and the sonic qualities of items as diverse as body parts and teapots. I can sometimes be found disrupting the evryday and blurring the boundaries between audience and performer.

My work questions what it means to be human, through an exploration of the component parts of life’s dilemmas and my idiosyncratic presentations of the human soul.

2009: City and Guilds, Prepare to teach in the Lifelong Learning Sector, Hertfordshire.

2016: ‘Our Laughter Will Drown Your Sorrows’, The Laundry, London.

Public Speaking about my work:

2019: Invisible material group screening/ I talked about my work as part of the Lifeboat residency.

2017: Student Speaker at CSM graduation Ceremony at The Royal Festival Hall to 2000 people.

2015: Presentation at the community archives annual conference at U.C.L.

2012: Online Time Out for Brunel installation for Open House.