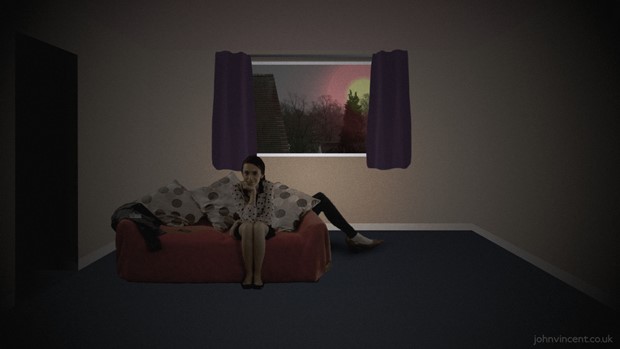 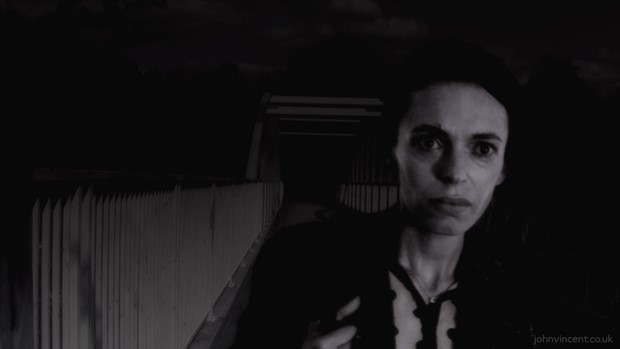 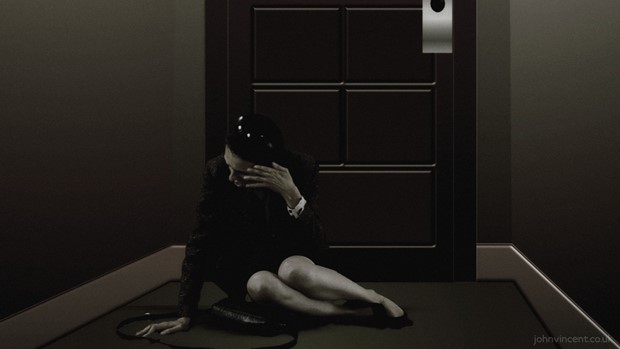 A woman seeks escape from her life as it spirals out of control seemingly influenced by a sinister suit and the emergence of an avian alter-ego.

A short film inspired by the 1955 film Dementia (Aka Daughter Of Horror).