The Last Of Letchworth 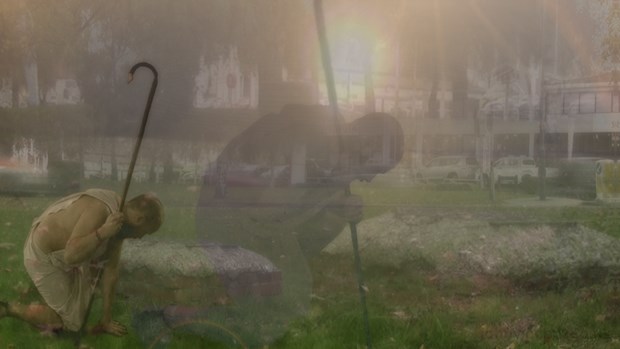 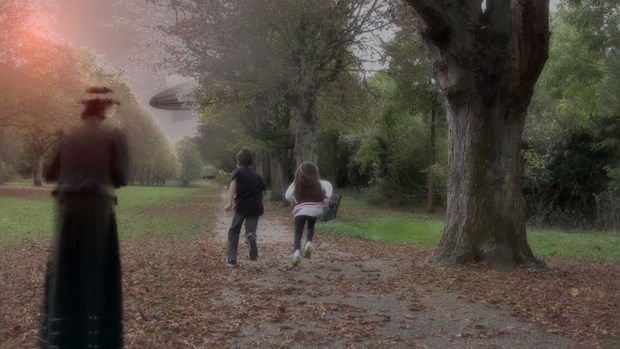 The Garden City Collection and local library were my primary resources in
developing this short film project, alongside personal geographical
experience and other contemporary references. This research allowed me to
explore and create a work based upon the notions of the ‘crank’ or outsider
in early Letchworth. The film was built around a fluctuating timeline where
past and present merge within approximately a 100 year period (1916-2016).

Inspired by early residents, the film is intended to symbolise the decline
of one lifestyle (idealist and simple life) in favour of the practical
vision of the Company that first developed Letchworth by using images and
footage to trace the route of the Pix Brook that runs through the town. The
film also explores certain eccentricities displayed by these early
residents, as well as more contemporary notions of tracking and
surveillance.