1st prize winner of the 2015 ArtGemini Prize for painting. 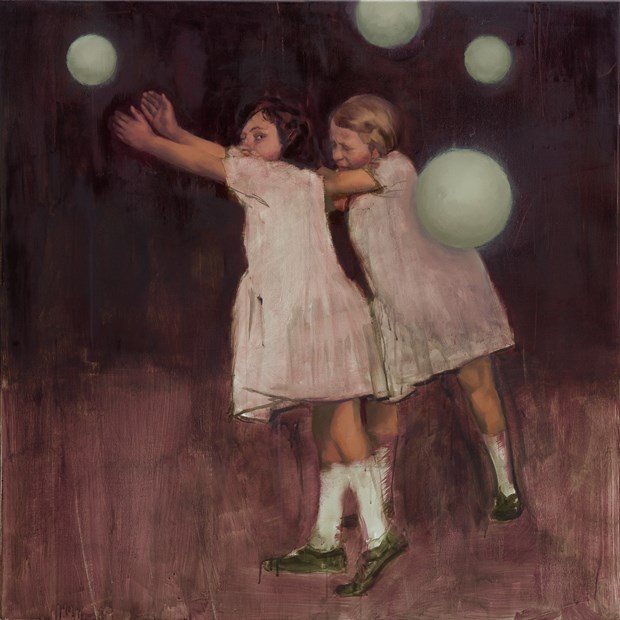 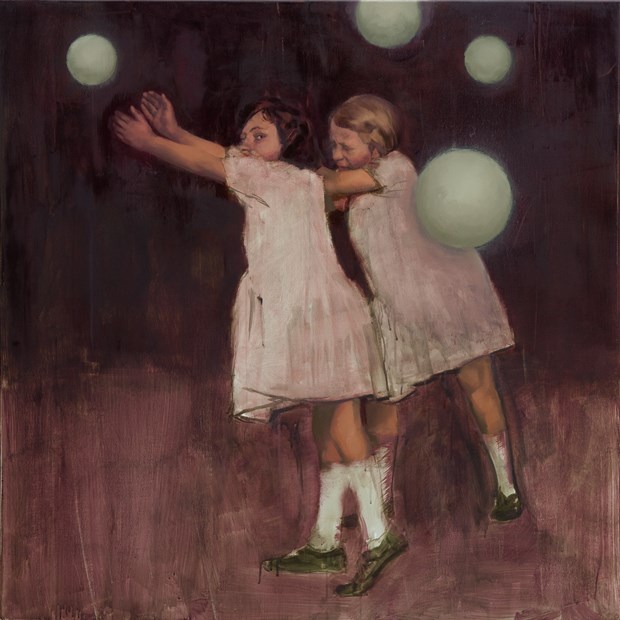 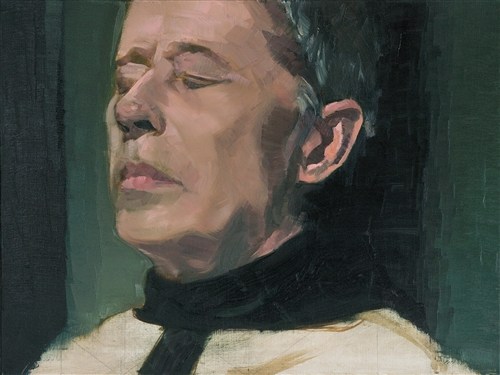 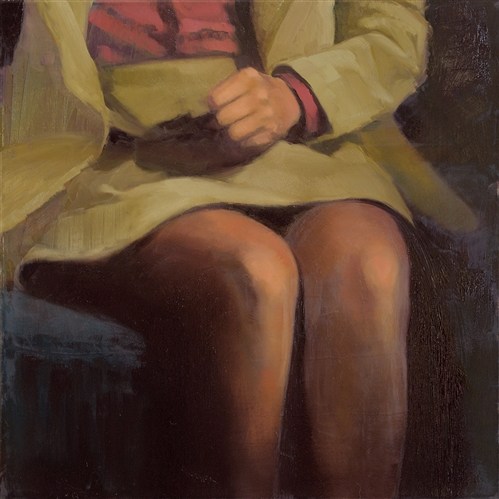 "Myth I: This is the Place"

1st prize winner of the 2015 ArtGemini Prize for painting.

Emotional and contextual contradiction underpins much of my painting. As an artist I’m fascinated by a subtle sensation that I’ve come to recognise and regard as a visual paranoia of sorts. It’s something I experience momentarily, sometimes in everyday life, but crucially when I happen upon a potential source image.

It can manifest itself in a wide range of subject matter, the common denominator being a sense of the uncanny or enigmatic. It could be a landscape that feels both uplifting and menacing at the same time, a micro facial expression that reveals an underlying darkness, or a posture that implies both invitation and rejection. I find this tension compelling.

I work from a mix of my own photographs, found images and video stills, either transcribed intact or altered to form new scenes. Through the painting process I gently heighten the qualities that first caught my attention.

The imaginative growth of my childhood and early teenage years continues to shape my interests to the present day, influencing my choice of subject matter. This was a partly reclusive period, spent watching thought provoking television and worrying about nuclear war, whilst discovering an interest in post-apocalyptic fiction, military history, unexplained phenomena and the opposite sex.

The result is an apparently disparate range of subjects, but in my own psyche these subjects are all connected and inhabit the same interior world.