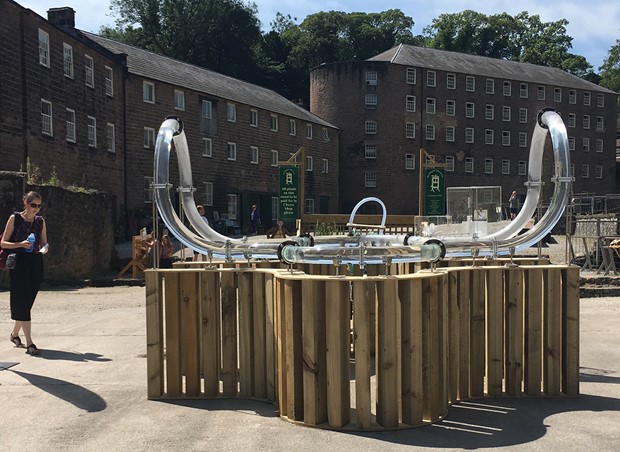 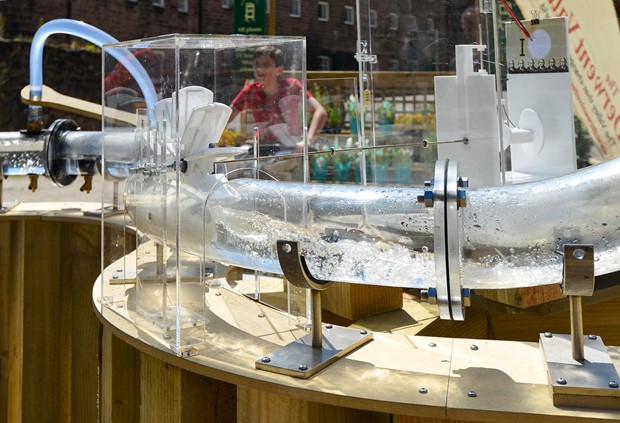 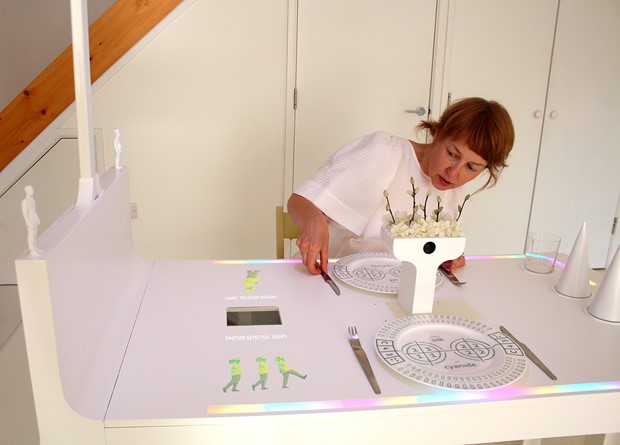 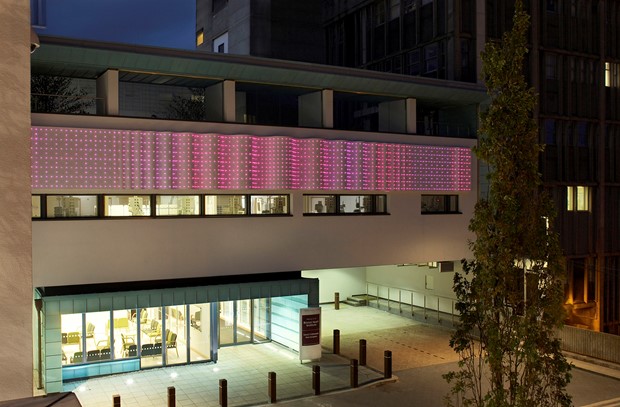 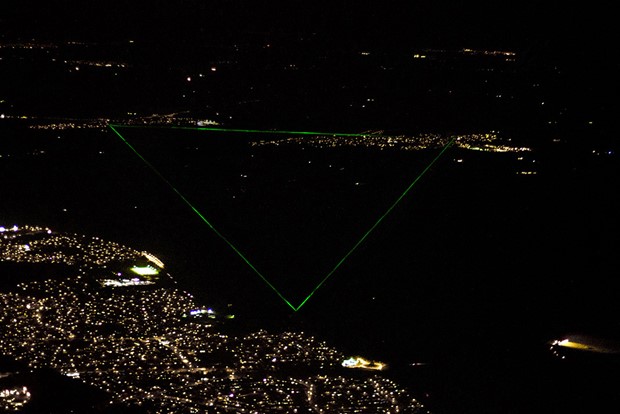 Since 1995 I have worked as a public artist. My practice is varied. I light buildings, make public sculptures, sculptural seating, integrate poetry, make digital films, create holograms, make virtual reality artworks, design costumes and lighting for dance, produce architectural glass, and automata. I have recently started working with a software engineer on permanent interactive film projections and interactive wall of tiles. I work with different experts in ‘flexible clusters of expertise’ so that I can create a wide range of pieces that are site specific in content and medium.

I trained in Holography at the Royal College of Art, London. I learnt how to make holographic animations at the Holocentre, New York during an International Residency. I was awarded the NESTA Dream Time Fellowship to develop virtual reality as a public artform. I was shortlisted for the London 2012 Cultural Olympiad Artists taking the lead competition.

Other than the NESTA Award I have received ten Arts Council Awards, The Wingate Scholarship Award, The New Technologies Award and the Oxford Film and Video Award twice.

I was a panel member on the Vital Sparks Awards for Creative Scotland.

I am one of the ADVANCE course co leaders to encourage young creative entrepreneurs to set up business as creative practitioners.

2012 ongoing - Board Director for OPUN whose aim is to: Promote the creation of better quality neighbourhoods, buildings and public spaces across the region. Currently setting up a Creative Development Programme for artists and architects to work together on projects.

2004        Sculptural lighting of Persistence Works in Sheffield. Nominated for the Prime Ministers Building of the Year and commended by the Civic Trust.

2005        Designed the new Market Square for Chester-le-Street, County Durham which was nominated for 3 architectural awards and featured in Brauns ‘Set in Stone’ a survey of innovative light projects across Europe and 1000 X European Architecture.

the new shopping centre façade. The lighting on the buildings change colour on the hour every

hour. No two hours are the same for 365 days with seasonal colour palette. The project was

awarded the Cultural Olympiad ‘Inspire’ mark. This project was nominated for the 8th International

2010        I designed the sculptural lighting for new Heart and Lung hospital in Bristol, which won the Best

2011        I was the artist on the Cultural Think Tank team set up to look at the cultural experience of Silverstone for the next 17 years.

2011       23 real time responsive sculptural lights for Bury Town Centre. As people walk through the sculpture they leave a trail of light behind them.

This formed the largest public artwork in Britain. Shortlisted for the National Lottery Awards Best

2014-15  Consultant artist on the team overseeing the design for the new Richard Attenborough Gallery,

2015        Artist working with DLA Architects on the new concept development of the Orangery for BEAM.

2015        Selected to make the entrance feature for Wakefield railway station

2015        Harrogate Macmillan hospital project aware the Best Interior Award at the Annual Building Better Healthcare awards. I was the Lead Artist on the project and did the glass, animated glass and two interactive films.

2016        Delivered a paper on Art and Sustainability at the Cumulus Conference. Nottingham.

2016        35m high sculptural lighting for Central Square Leeds. Programmed so no 4 hours are ever repeated.

2016        Nottingham Railway Station. Lights that respond to tram movement. 365 poems selected randomly and projected, one a night on the railway bridge wall.

2018        Arts Council Grant for the Arts to create an emotionally responsive café table, Conversation for Three in collaboration with the Mixed Reality Lab, University of Nottingham.