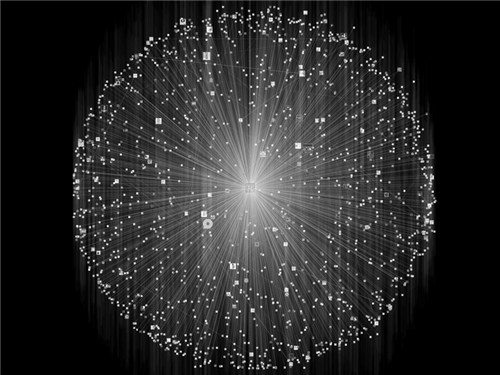 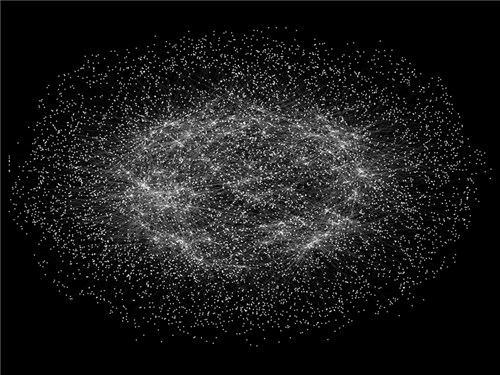 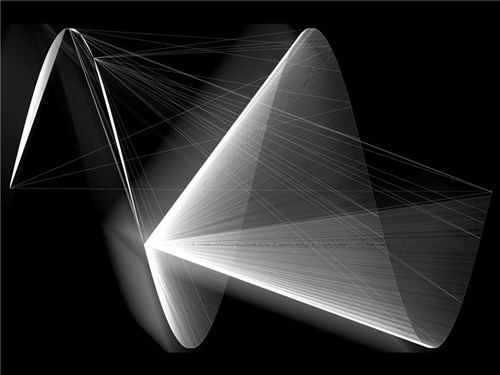 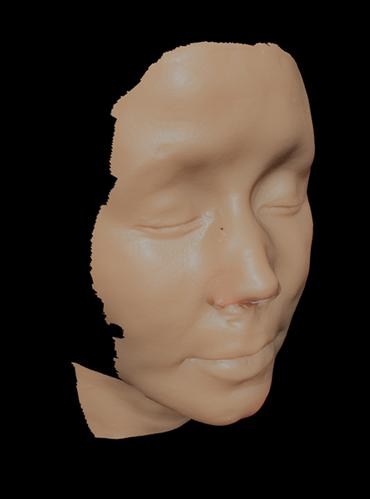 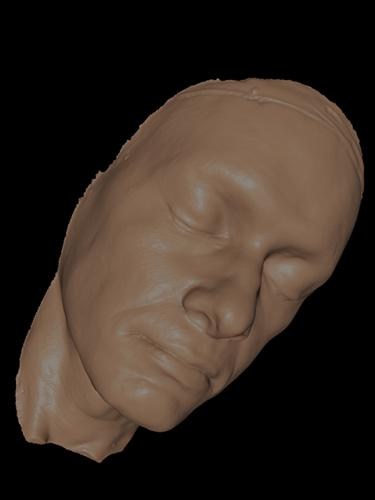 Joanna Kane is a Scottish based visual artist working with photography, video and new media. Her work explores themes relating to portraiture and identity, often involving in-depth investigations of historical, scientific or technological archives or related subject matter. Her practice is centred on stills photography, often incorporating elements of experimentation within digital media, film and video, and other media such as casting. She also has interests in still and time-based media in conjunction with performance, installation, theatre, poetry and literature. Recent work has included The Somnambulists, a series of portraits based on photographs of phrenological life and death casts, shown at the Scottish National Portrait Gallery in 2008, which was also the subject of a book. A selection from the Somnambulists series was included in the Hayward Gallery touring exhibition The Russian Linesman curated by Mark Wallinger in 2009. Other recent work has included a new photography portrait series for Photo-ID, a Wellcome Trust funded exhibition about photography, science and identity in 2009-10, and new work created during an Alt-W award project in 2010 with New Media Scotland, Cloud People, a series of portraits and data visualisation work reflecting changing identity in the age of cloud computing and social networks. Joanna Kane graduated with a first class degree in Photography from Napier University in 1997. She also has a postgraduate Master of Science degree in Informatics and an MA honours degree in Philosophy.