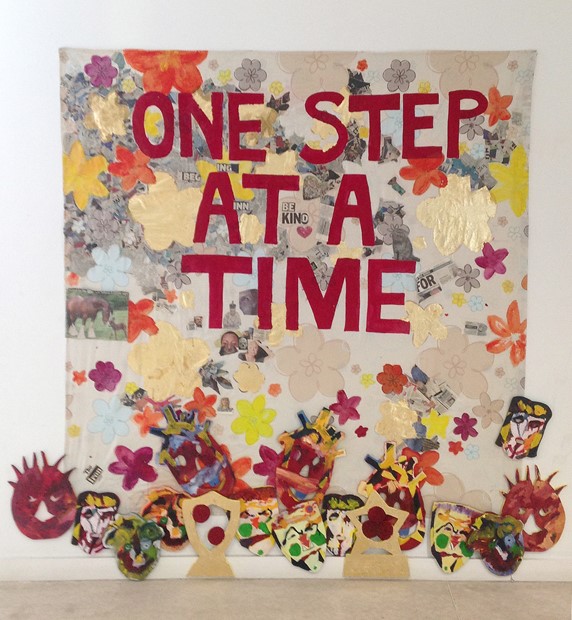 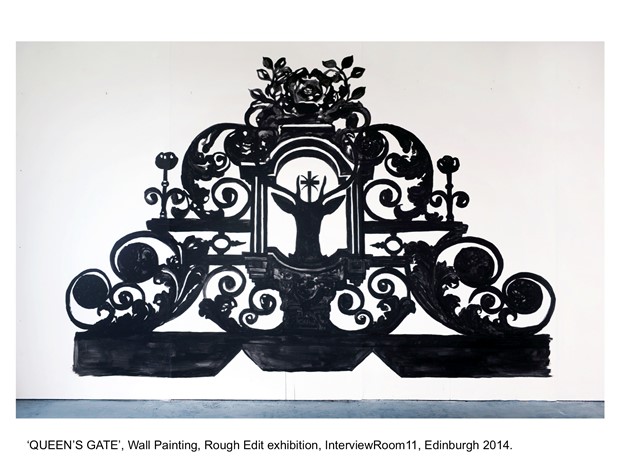 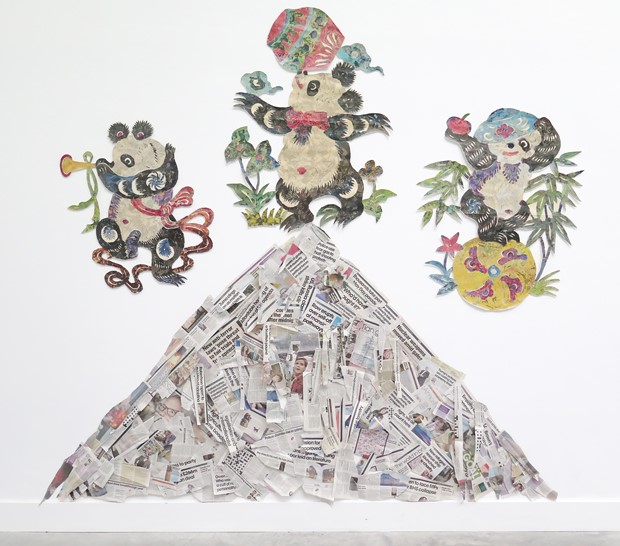 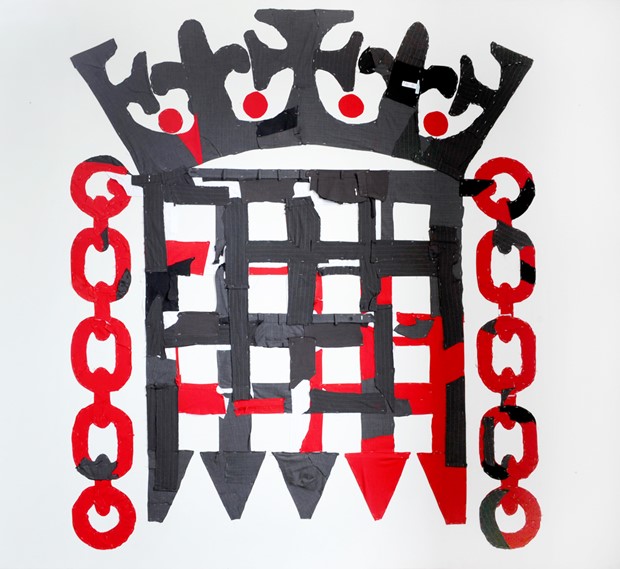 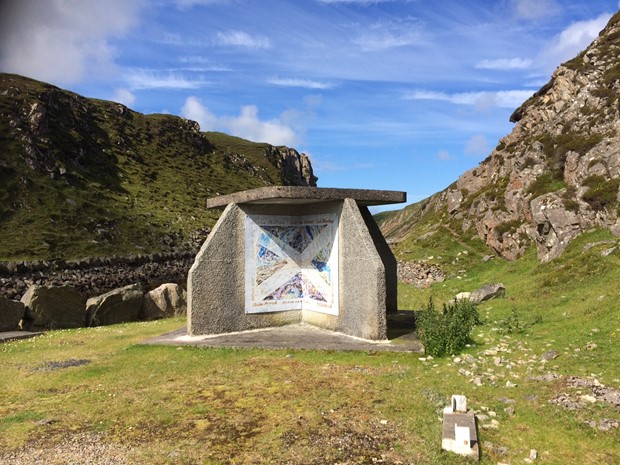 Janie Nicoll is a Glasgow based visual Artist who studied Painting at Edinburgh College of Art and the Master of Fine Art at Glasgow School of Art, She creates hybrid-works across arange of media (text, imagery assemblage, sound, video and performance).

She is interested in making artworks out-with regular gallery spaces and exploring possibilities created undertaking residencies in different locations, or in collaboration or interaction with other people. Her artworks often use collage techniques, digital photography and assemblage to re-appropriate cultural signifiers in a process that creates vibrant eye catching works that often dredge through autobiographical references or obliquely reference our socio –economic situation. Her work often explores the psychological intersection between visual and aural cultures, working with text and spoken word performance and an increasing interest in politics and activism.