By studying my allotment, and other local gardening projects, to build up a picture of small changes, over a period of time, and collate this information as material for artworks. 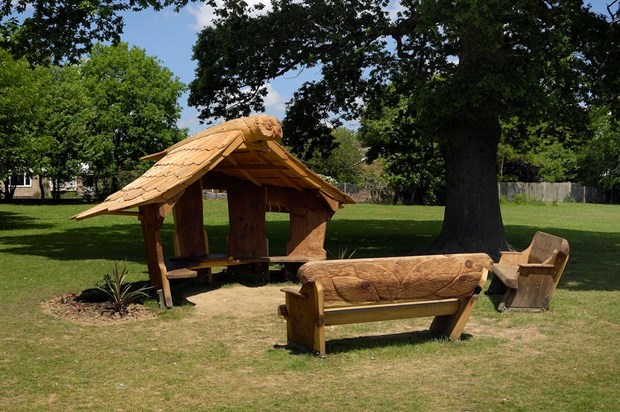 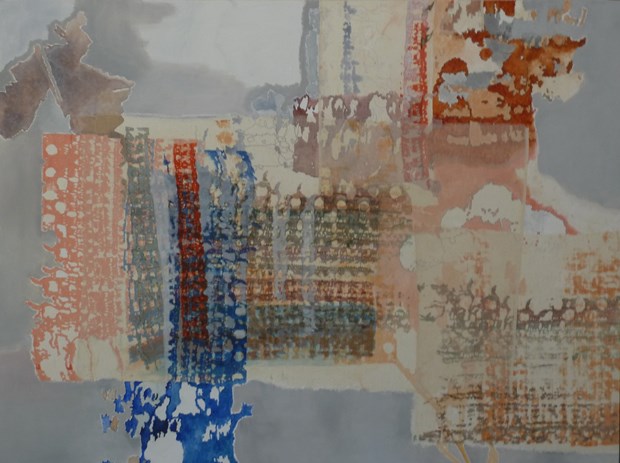 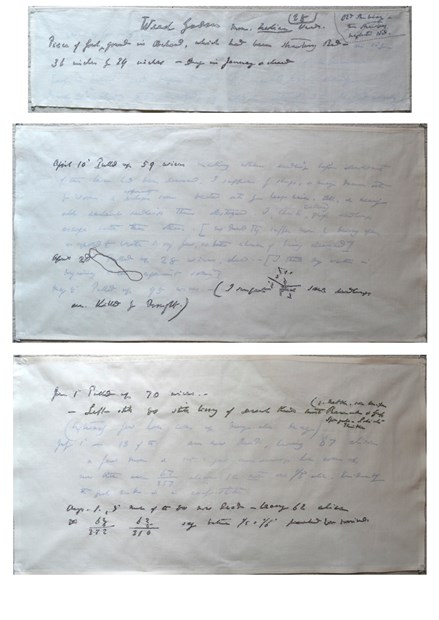 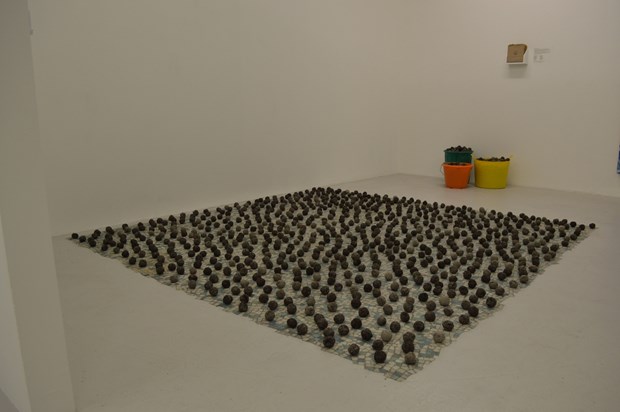 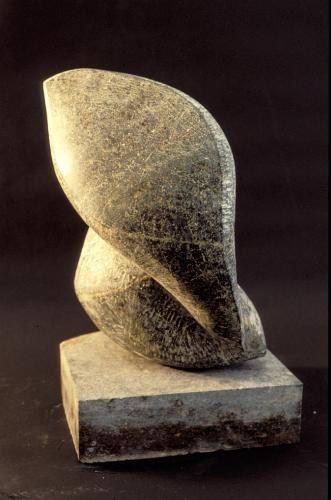 Biography About Recent work: Themes: Environmental Conditions, Survival (evolution), Plants (weeds and wildflowers, native and introduced),Time (duration, seasons), Place (the local). Aims and Objectives: By studying my allotment, and other local gardening projects, to build up a picture of small changes, over a period of time, and collate this information as material for artworks. By looking at studies in evolution and ecology, to think about change in the environment and examine this through the process of making art, using and comparing hand made and technological processes. Method and Process: I have been researching some of the experiments Charles Darwin made at Down House, his home in Kent, and have re-created his weed plot experiment in my own allotment. I have been photographing this daily for 4 months to build up a stop frame film and alongside this making weekly sets of sound recordings, whilst taking the photographs. I have also enlarged an image of the page of his notebook, about the weed plot experiment and am sewing around the words. By this repeated act of sewing around his writing I am aiming to connect with his thinking, ideas and the past. The line of stitches forms a pathway through the words. This has led me to thinking about ‘an aggregation of small effects’ (Richard Sennett – The Craftsman p.134) I am using a combination of hand crafted techniques including sewing, stop frame film and sound to make links in time. Darwin’s words can be heard and his experiments seen through the filter of twenty first century perception. This led me to the idea for my final MA show, a floor space covered in seed bombs, containing wild meadow seeds, which the public may take away. The sound piece playing alongside the seed bomb installation locates the work and ties in the Darwin experiment to the floor installation.

Hide Gallery, Swimming Against the Tide.

Beaconsfield Gallery - Bend Over Shirley - pop up exhibition with

Jonathan Miller and sold to a member of the ING group.

Jill in the Green - The Whiterock theatre, Hastings.

Is Drawing Boring - St. Mary in the Castle, Hastings.