I am an Essex-based digital artist working at the intersection of video art, responsive sound design and interaction experimentation. 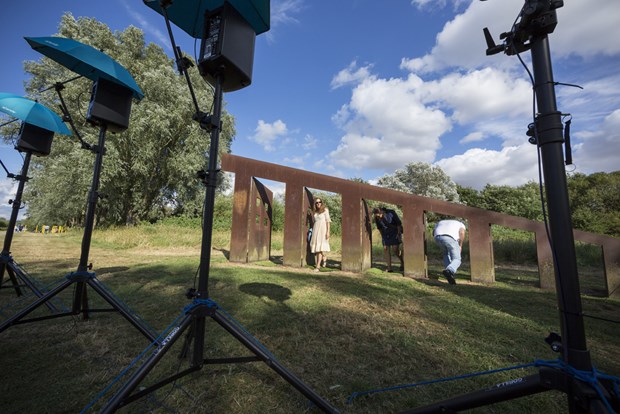 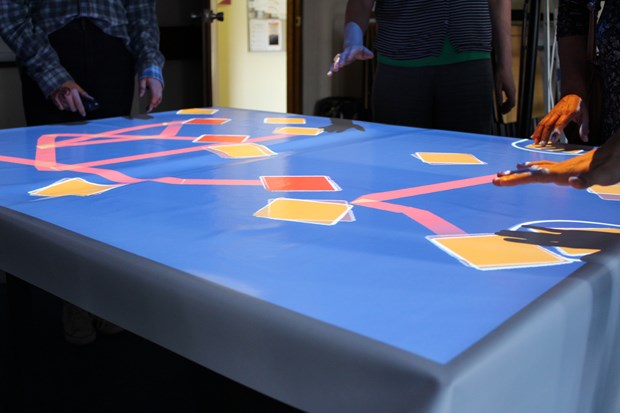 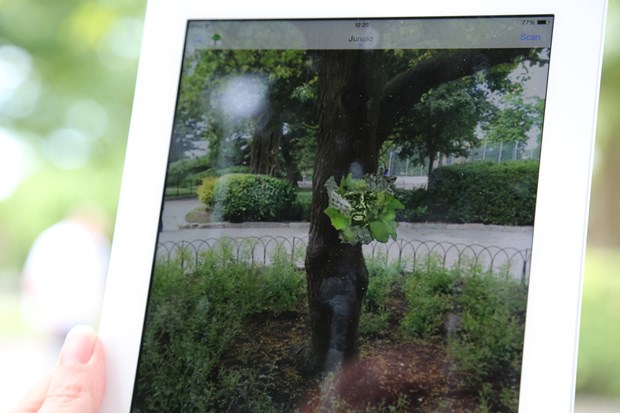 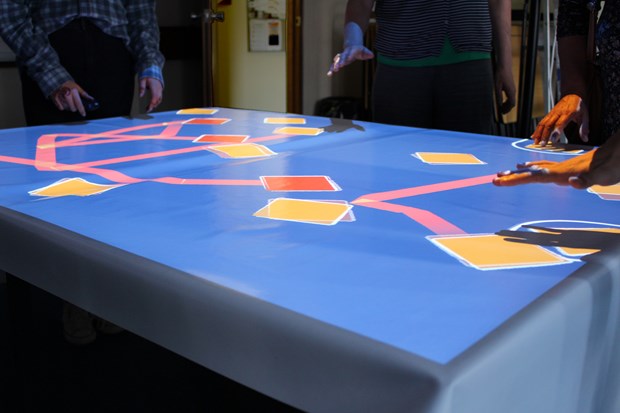 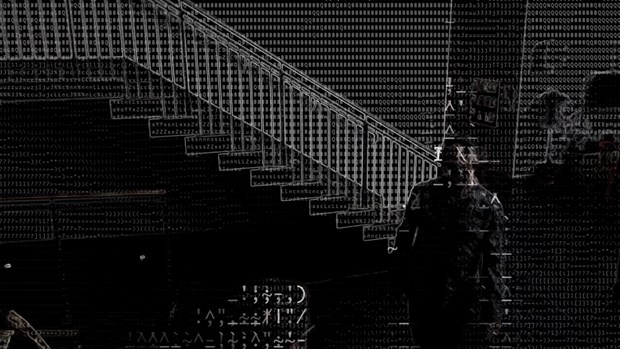 I am an Essex-based digital artist working at the intersection of video art, responsive sound design and interaction experimentation.

Originally an electroacoustic musician and composer, I have worked in the fields of interaction design/development, media and creative technologies for many years.

I now seek to create art work that is public, participatory and playful.

Public in that my work is open in format, placement and location. The ideal location being a well-used public space. I’m all for taking art out of the gallery.

Playful in that through the aesthetics and mechanics of interaction, emergent forms of individual and social playfulness might be provoked. Through playfulness social norms are more easily broken, albeit temporarily, in a safe way. Participants may enter a ‘magic circle’ (Huizinga, 1955) of their own making. These are phenomena that truly fascinate me and spur me on to produce game-like art works.