Born in Sharjah, 1982 to British-Lebanese parents. Based in London. 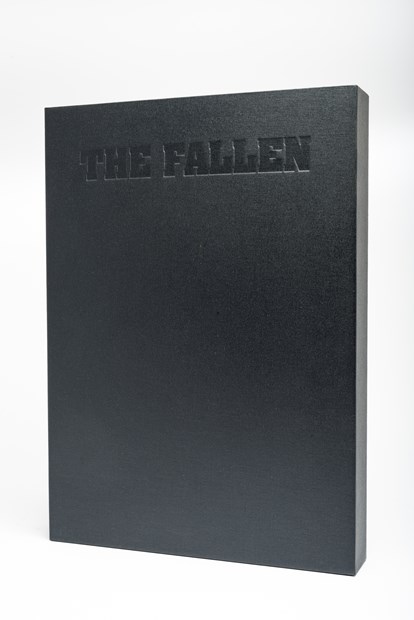 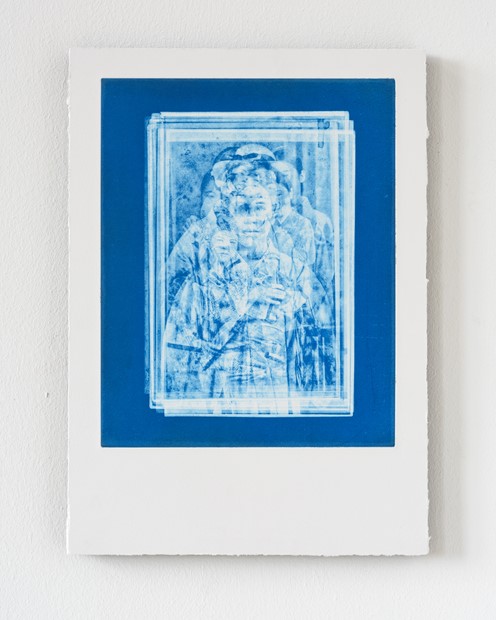 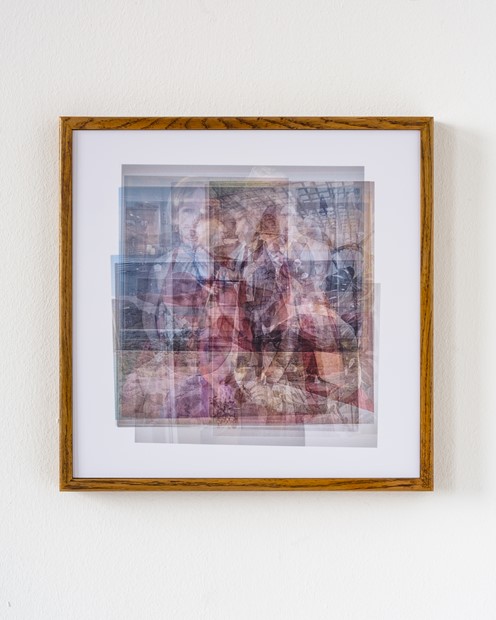 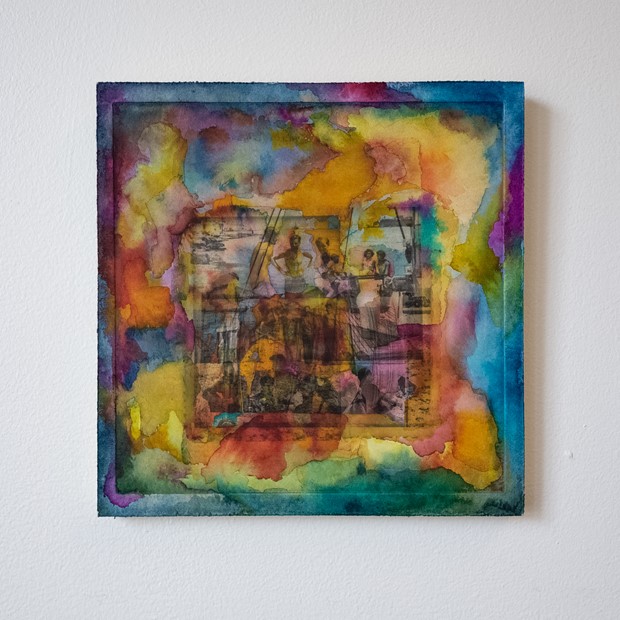 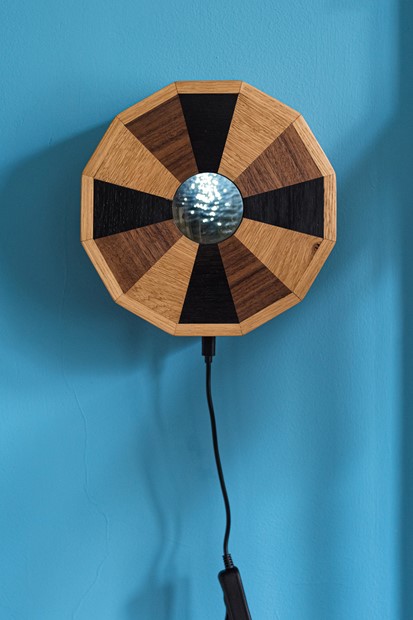 Born in Sharjah, 1982 to British-Lebanese parents. Based in London.

After completing Foundation Studies at Chelsea i was offered an unconditional place at Saint Martins on their BA Fine Art Painting course. By the end of the second year i came to the conclusion the course was not right for me, so made the decision to leave to pursue a more photographic led practice at the London College of Printing (now LCC). It was towards the end of this course that i realised i'd been making paintings and drawings at Saint Martins resembling a photographic aesthetic; only when producing photographs at the LCP they all leaned towards a painterly aesthetic. This was the beginning of a series of composited digital imagery that lead to the Fact, Fiction & Fantasy show at No.9 Hillgate, a pop-up gallery in London. Since then, the use of lens based media has formed the foundations of my work but not necessarily used as an end goal.

The earliest idea of the Vessel series came during my studies at Saint Martins, at that time i was interested in creating sculptures that housed films of other spaces either in time or dimension. These sculptures would contain small scale endless looping films viewed through a small optic, capturing moments in time or space to project the viewer somewhere else. Drawing inspiration from Victorian magic lanterns and vintage Americana postcard projectors i wanted to conjure up feelings of nostalgia and mystery.

These installations are called ‘Vessels’ as i see them as portals to other places, taking the viewer on a journey in memory, imagination and meditation. Handmade from various Oaks and Walnut timber the sculptures draw inspiration from ancient shipbuilding emulating ideas of the journey and exploration. The main intention is a desire to create intimate emotive sculptures that entice contemplation blocking out our immediate reality.

Layering images has been a technique i've used in my work since 2010 when i began a series of photographic portraits titled The Fallen. These portraits were made in response to the media reporting of rising death toll of British soldiers in Afghanistan. Their faces would flash up on screen and then disappear. By superimposing multiple faces of the serving soldiers i wanted to create a unified image of The Fallen. In the end the series consisted of 45 photographic portraits, from 12 nations. The final 45 portraits were printed as Giclée prints preserved in a hand bound leather Tome sculpture, edition of 12. The Fallen was exhibited at The War & The Body exhibition in 2011. Jane Tynan wrote of the work:

“By superimposing multiple faces of serving soldiers, he creates a composite image of the military body, to reflect on the fleeting media images of ‘The Fallen’. Indeed the nature of military practices forms the perception of the army as a mass, not a collective. Oakes reflects on this dehumanising process, whether advanced by the military or media, which suggests that civilians relinquish their identities when they become soldiers.”

In 2012 this learnt technique took a different direction when i stumbled on old photo albums full of photographs of families, couples, communities and individuals for sale on eBay. Curious as to how these once very intimate and treasured objects had become displaced and estranged from their owners i began purchasing them from around the world not really knowing what would turn up. Imagining that there was no next of kin for them to be passed on to, i wanted to celebrate these objects and memories but at the same time diffuse their intimacy. This initial thought brought on the Displaced Memories series. So began scanning the photographs from a single related series and using the same layering technique as used in The Fallen.

The ongoing series have been produced as photographic c-types, giclée prints and most recently photopolymer prints. For me using the photopolymer process for this series has been a breakthrough. The correlation between the imprint left behind from the plate and the traces left behind by this collected ephemera is an idea i wish to explore further through the use of intaglio printmaking.

ARtBoM- By Other Means - London