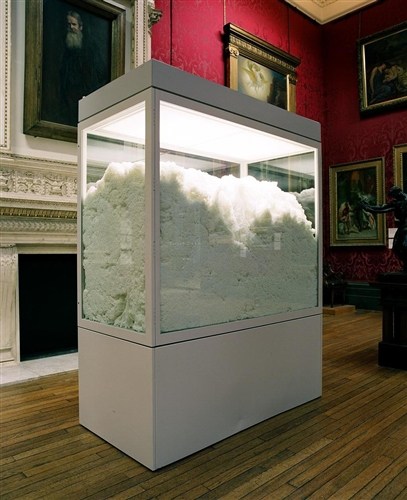 "Constellation or Shipwreck (after Mallarme)" 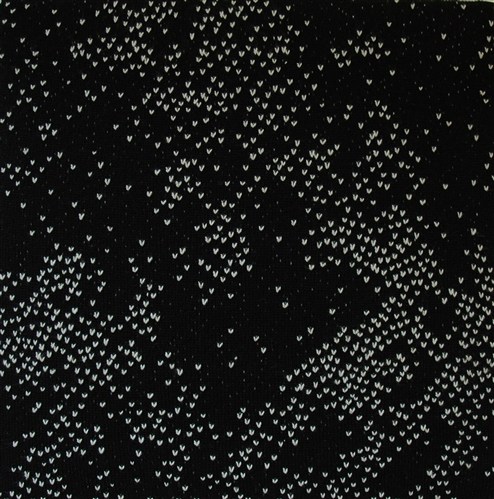 "River Text: I have been here before" 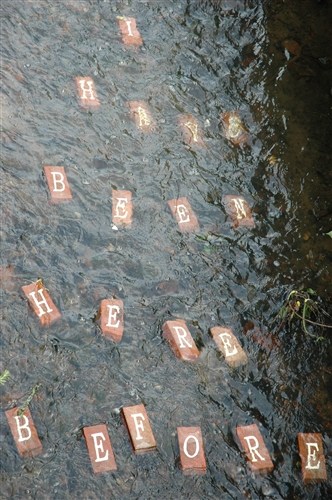 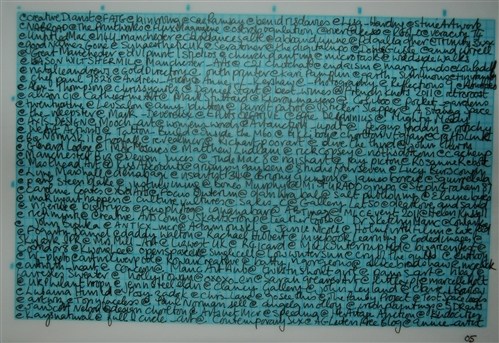 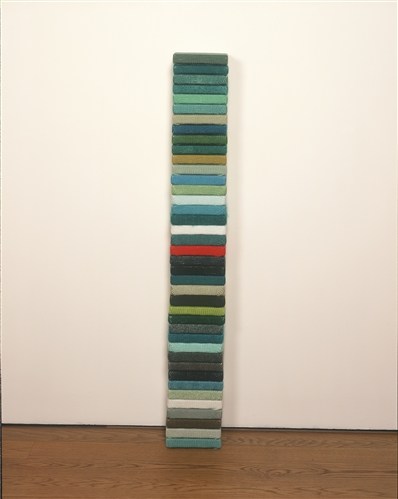 Jacqueline Wylie has degrees in History and Archaeology (St David's College, University of Wales, 1983) and Fine Art (Staffordshire University, 1999) and an MA in Building Conservation and Vernacular Architecture (School of Architecture, Manchester University, 1990) Jacqueline is currently in the first year of a practice-based PhD in Art, Design and the Built Environment at The University of Ulster, Belfast. Her research area is the impact of social media and emergent technologies on artists' material practice particularly in relation to artists' communities, collaborative working and dialogical aesthetics. What affect good or bad, is social media having on materials, process and art making? Jacqueline uses a variety of materials: wool, photography, video, text, and apps to draw and paint with, preferring to use simple readily available materials and processes. Her knitted paintings, such as Constellation or Shipwreck, refer explicitly to painting practice, but use wool instead of paint, to blur the boundaries between fine art and craft, and consider how value and worth are assigned to materials and processes. &ldquo;It is the ideas behind art that interest me most, not the processes, or craft. Hand knitting, is a laborious, obsessive activity rather like painting; the same movements are repeated endlessly to build up pattern and texture. By deliberately positioning banal, undervalued processes and materials within an art context, I direct the viewer's attention onto the question of how we assign value to art or craft. &rdquo; She also produces concrete poetry and text works, such as RiverText and The Venn of Connectedness that resemble and reference the repetitive pattern making of knitting while playing with notions of time, history and identity. Much of Wylie's work is site specific, often made in response to historic buildings and landscapes, drawing on her previous employment as an archaeologist specializing in building conservation and vernacular architecture. In Manchester Time Piece, her most recent work with Tern Collective, Wylie used photography and durational performance to explore ideas of time, movement, dislocation, personal journeys, landscape and the bucolic. This grew out of a highly personal research phase, beginning in early 2011 when Wylie began to study the phenomenon of social media; exploring it's potential for networking and self promotion but also, more interestingly, as a medium for making and exhibiting art that effectively bypasses and dematerializes the traditional 'white cube'. Wylie has regularly exhibited her art work in the UK (Manchester Art Gallery 2003, The Walker Art Gallery, Liverpool Biennial 2004) and further afield (London, New York, Norway, Japan). Her work has featured in e-zines and magazines (cover of the Woman Artists Diary 2000, Stargazy Pie 2008/9 and 2011) and is held in several private collections.