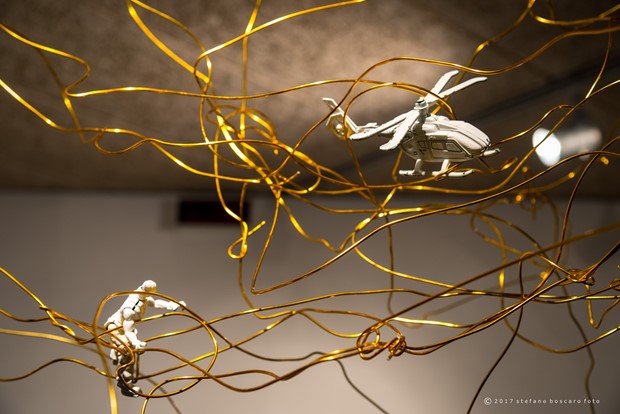 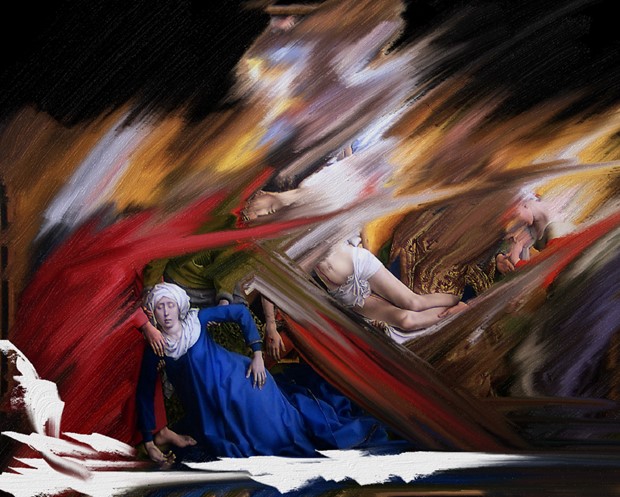 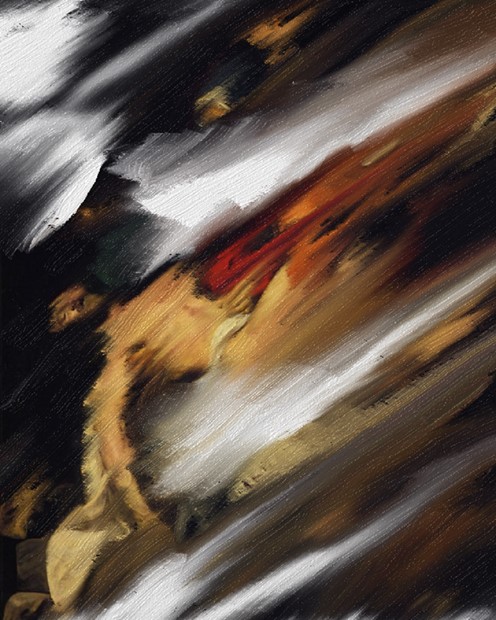 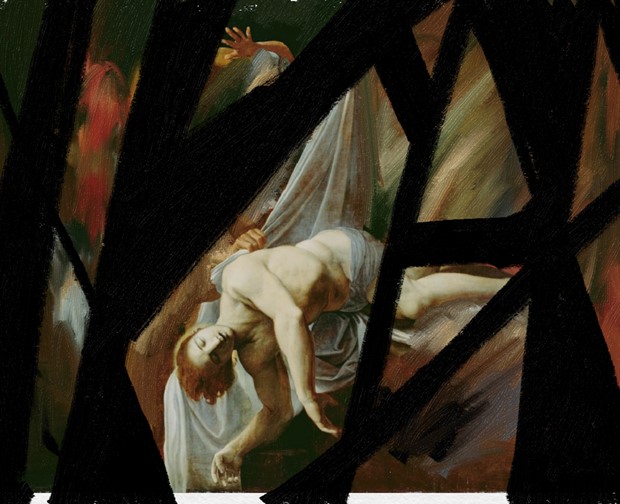 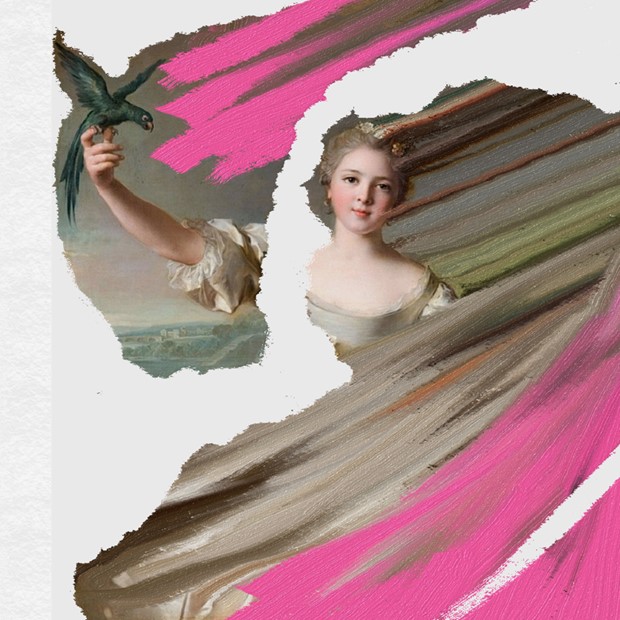 My work is a playful depiction of human fragility. My performance background has instilled in me a fascination for the composition of bodies in time and space: dramatic and visceral, these bodies are parts of complex stories told in stark minimal settings. I thrive on theatricality. I seek outlandish performative actions, twisted plotlines, tragicomic characters, absurd themes and an unmitigated voyeurism from the point of view of the spectator. I also thrive in ambiguity - hybrid ideas from often contrasting fields, like science, religion, sexuality and art itself. Theatricality and ambiguity are present in all my work and drive my creative process, stretched across the mediums of live performance, written word, voice, photography, video, and installation.

Lives and works in London

London Art Fair: exhibition with Anise Gallery on the occasion of the 30th edition of the Fair, curated by J. Jubert

Curator for In the Dust of things Unsettled, Atrium Gallery, The Sir John Cass School of Art, Architecture and Design, London

Theatricality and the Arts Symposium at University of Lancaster, presenting Reframing the (post)dramatic in Contemporary Art

This may self-destruct, Studio CS, Rome

Tete a Tete Opera Festival at Riverside Studios (performance) curated by B. Bankes-Jones

Baroccata, supported by The Facility (performance with Elastic Theatre)

Tete a Tete Opera Festival at Riverside Studios (performance) curated by B. Bankes-Jones

Medousa and The Passion of Sergius and Bacchus (performance with Elastic Theatre), supported by The Facility and BAW Paris

So does the Bubble Machine (performance with Elastic theatre) at Rudolf Steiner House and The Bull Art Centre, London

Urban Performance commission for Enzimi, Romaeuropa Festival, supported by the Council of Rome

The Facility: Performance as Research Grant (2009)

The Facility: Performance as Research Grant (2007)

The Facility: Performance as Research Grant (2006)