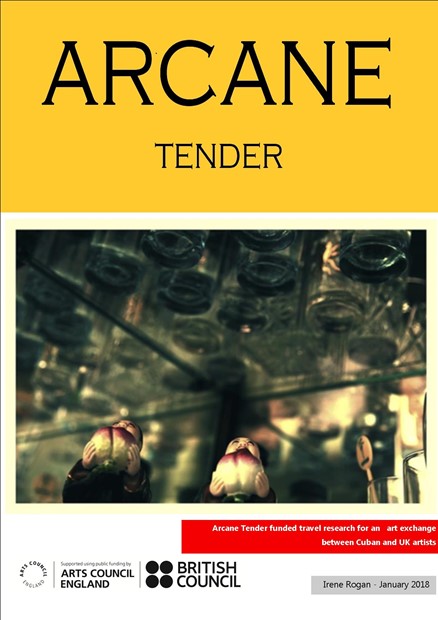 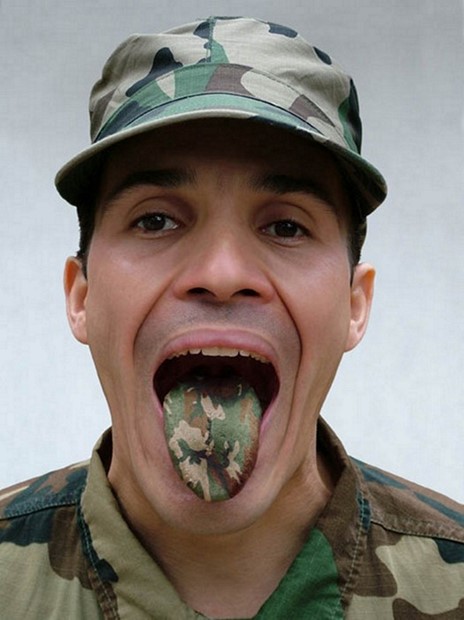 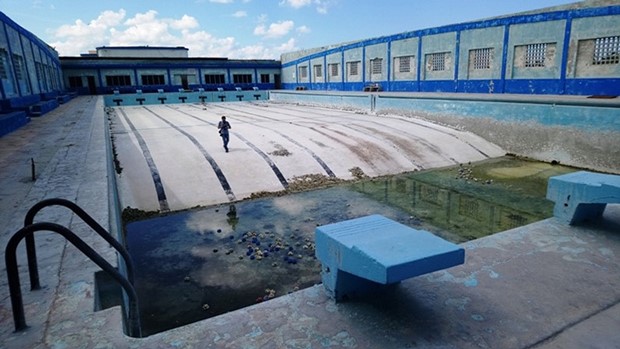 Arcane + Tender
Arcane adj. requiring secret knowledge to be understood; esoteric. L; arcanus secret, < arcere to keep safe]
Tender (vb. (tr.) 1. To give, present or offer: to tender a bid. 2. Law. to offer (money or goods) in settlement of a debt or claim. ~ n. 3. the act or an instance of tendering: offer. 4. a formal offer to supply specified goods or services at a stated cost or rate. 5. something, esp. money, used as an official medium of payment: legal tender. Anglo-F tendre, L tendere to extend

Arcane Tender has formed a significant thread running through my practice and most recently found expression during a visit to Cuba this journey is described more fully on irenerogan.co.uk/arcanetender. The title adopted for this work 'Arcane Tender' seeks to convey the shared understanding or common language existing between artists; a universal culture in which the expression of ideas can transcend the conventions of more local constraints or political contexts. When I returned from Cuba I carried a number of artworks in my suitcase—necessarily described as tourist souvenirs—which were later to form the basis of an exhibition held at the University of Nottingham. I am now looking to take this project forward to by seeking new venues in which to exhibit these Cuban artworks.
http://www.irsulasstudio.com/artists/josuhe-pagliery