Based in Kessingland, Suffolk 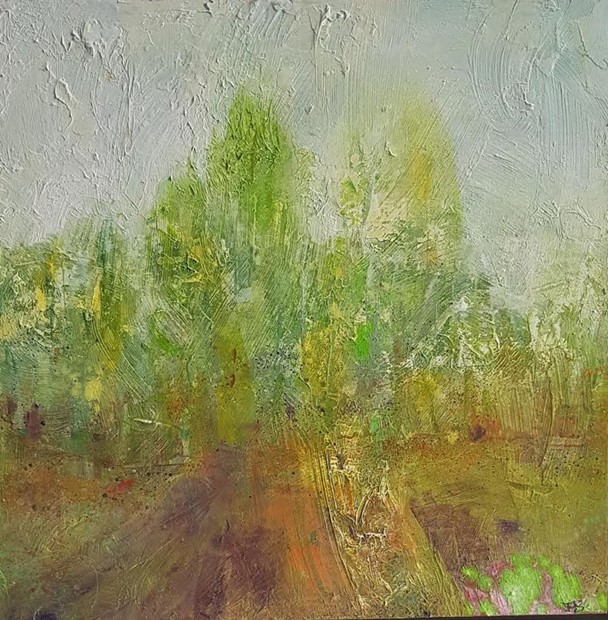 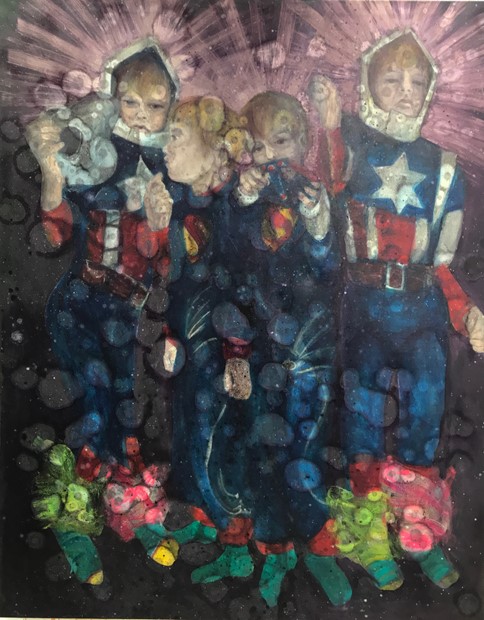 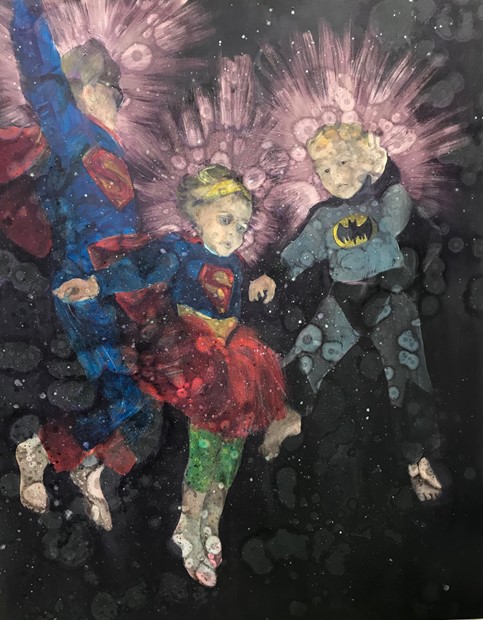 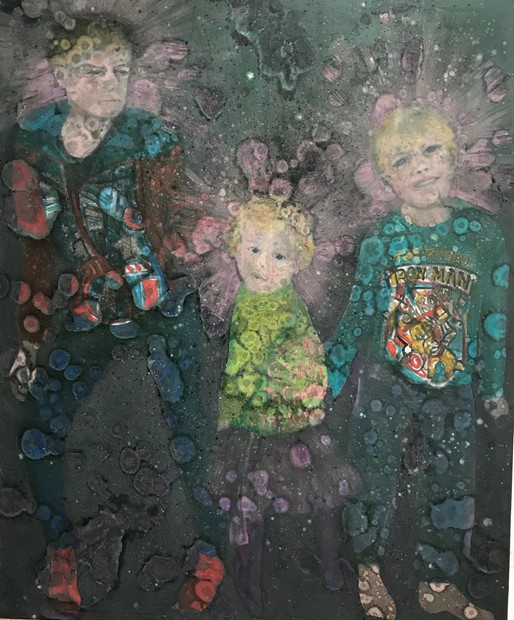 Based in Kessingland, Suffolk

Working within the tradition of oil painting and seeking out new solutions, the intention is to evoke an experience of empathy and recognition. Challenging traditional ideas of oil painting I Investigate the human body and the landscape, images retained from past memories: often overlaid with more present recollections and observations.

I have always been attracted to the constant interaction between ideas, image, and mark making: exploring areas of intensity and of space, and seeking a balance between form and meaning. Surfaces are reworked, layered, scraped back and covered; ghosts of under-painting emerge as shadows. Paintings can be left and returned to, completed in weeks or years.

My grandchildren’s current interest in superheroes inspirited my latest paintings. I think these young people will need to be exceptional human beings in order to deal with the environmental legacy our generation has bequeathed them. What an enormous price today's decision makers have placed on the wellbeing of future generations, when carving out their response to climate change.

The prognosis is not good. There is no doubt that my generation has uniquely contributed to this increasing chaos, and the burden my grandchildren and those of others will have to carry because of it.

I hope they continue to be superheroes.