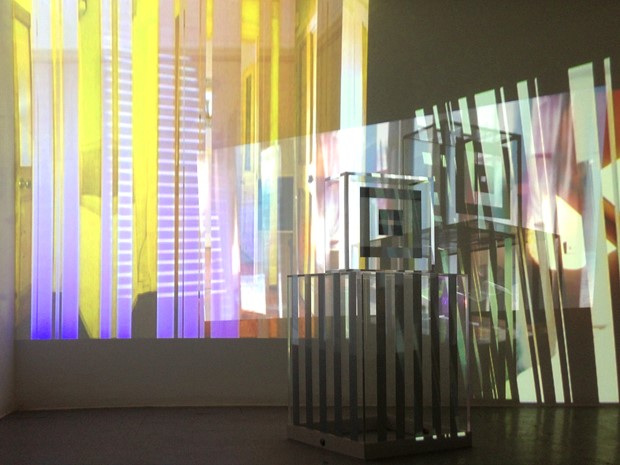 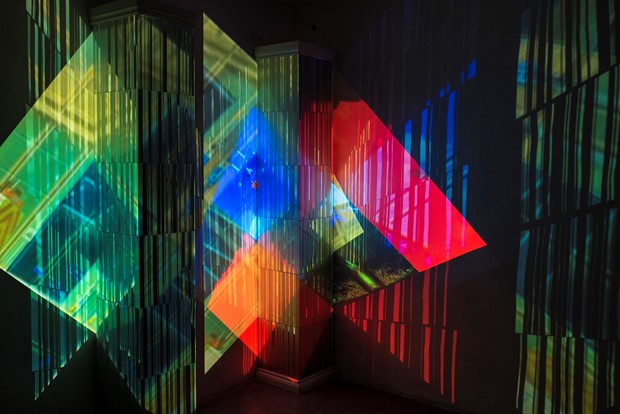 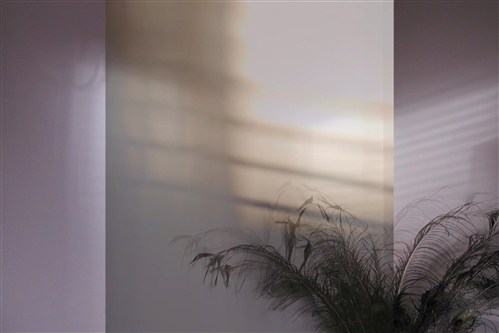 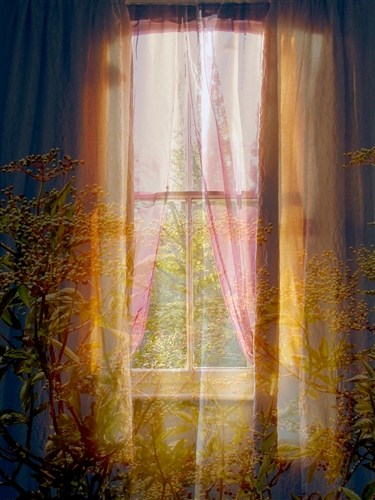 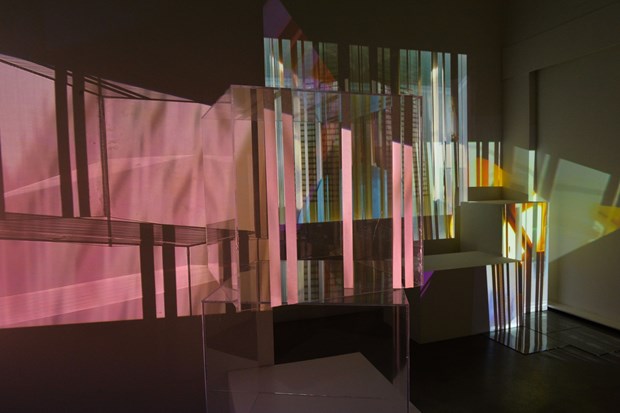 Gill Hobson works with colour, image and light. Operating at the intersection of the digital and material across a variety of contexts, works seek to provoke moments of pause and contemplation for viewers, accenting the overlooked dimensions of everyday experience. Time and duration are central to her work, often creating large scale luminous and evolving vistas that respond to architectural space.

Explorations of the relationship between person and place inform Hobson’s investigations, with deep mappings of the affects of time and light in everyday contexts forming the foundation of her work.

Working across image, sculpture and installation, her large-scale public works highlight the sculptural potentials of colour, image and light. Using digital projection with material forms to amplify spatial and psychological experience her carefully arranged compositions accent the sensory dimensions of her media. She directs the refractive, reflective and radiant qualities of her materials to produce arrangements that accent the slippery nature of experience where history & memory, reality and imagination collide toward creating new forms and experiences.