‘adumbration of a temporary space#3’ 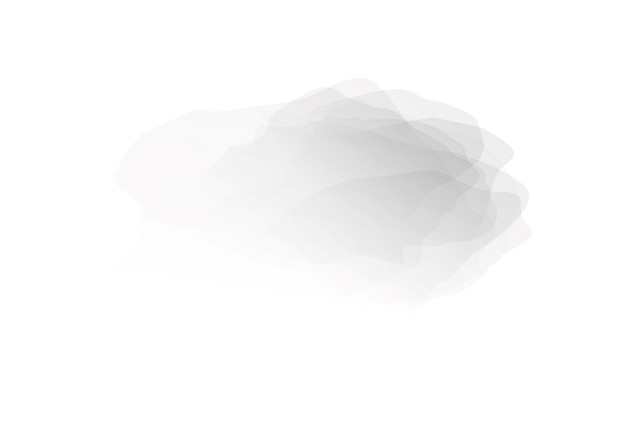 ‘adumbration of a temporary space’
This series of works were realised from my studio based research by exploring the relationship between the traditional disciplines of drawing and mark making and working within the virtual space in the development and creation of new work.
In the process of development, I found that the use of light, absorption and transparency when working in the digital sphere automatically draws comparison with the use of the physical carbon materials that I would use in the more traditional methods of drawing. This resulted in the potentials and limitations of both being evaluated as a process to utilise in the creation of new work and in the communication of ideas.
When intentionally making comparison to my approach to drawing using both, and switching between the physical and digital worlds, the idea of the temporary and the permanent in the process of drawing becomes more assertive.
Emphasising the marks that intentionally remain in the process of developing a work or those that have been erased and have now become underlying impressions on a physical surface or, have become untraceable or non-existent in the digital spatial world, becomes a point of exploration and discovery. Where there was once a physical surface and now light and space, the context of the ephemeral in the process of drawing becomes more tangible and its value extended.
In this developing series of works, ‘adumbration of a temporary space’, the idea of the temporary and the permanent that is found in the process of drawing leaves a degree of uncertainty as to what the resulting work will be. The only certainty is that it remains as an example of the process of drawing as a work in itself.