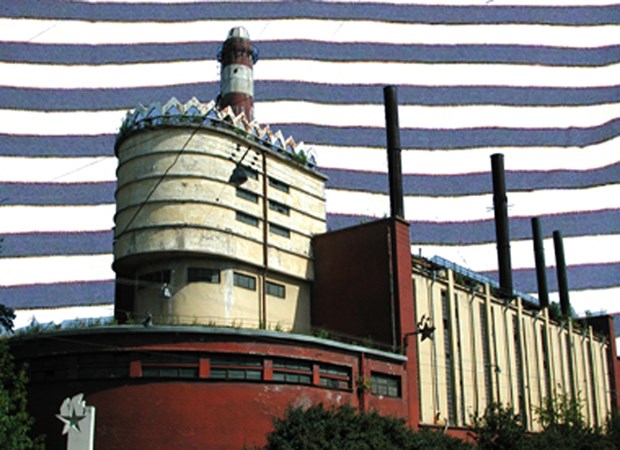 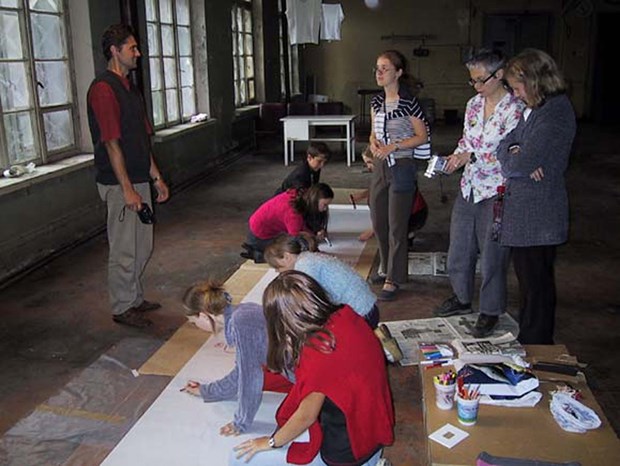 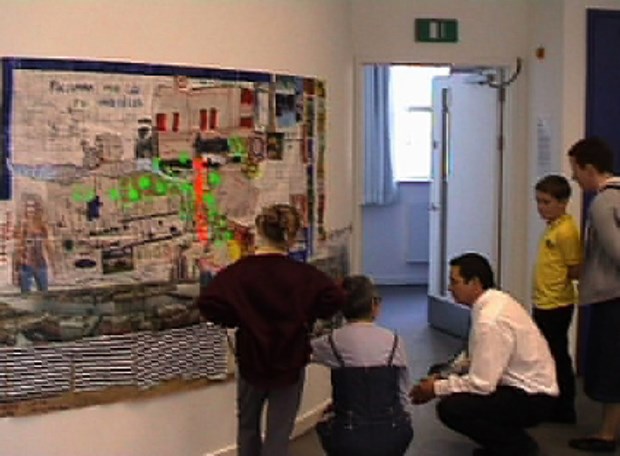 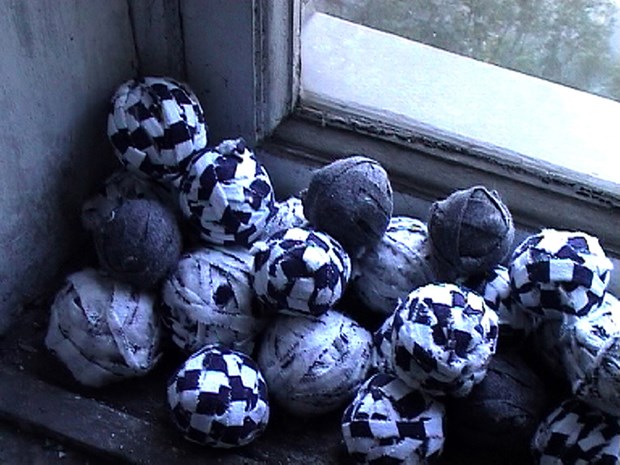 2003-1997 emplacements
An international artist-led cross cultural and trans-national project, a collaboration between Françoise Dupré, Gail Pearce and Roxane Permar. The outcomes were a series of exhibitions.


Initiated by Dupré and Permar, following its first two London events: disEMplacements and relocation, 1999; emplacements realised its first event in St Petersburg, Russia at the historic site of New Holland in 2000. In 2002 emplacements returned to the city to realise its second event at the Red Banner Knitwear Factory, a working textile factory on Petrograd Island. Finally. In 2003, emplacements realised a collection of simultaneous events that responded to the 300th anniversary of St Petersburg. Through the years, the emplacements core team developed on going and long-term dialogues and partnerships with UK and Russian institutions, individuals, artists and curators. emplacements evolved and adapted to the cultural and economic context of St Petersburg and engaged with cultural differences.

Petrograd site specific installation. Balls made from off cut from factory knitwear with children of factory workers and participating artists.

• Stage one in August 2002 was located at the Red Banner Knitwear Factory. Dupré invited a group of young people (children of factory workers), to create a large collage about their city.

• Stage two in September 2002 was located Woodview Primary School and Ikon Gallery, Birmingham England. Year 6 pupils responded to the Russian collage by created a large wall installation and a collage about St Petersburg. Art works created in Birmingham and St Petersburg were exhibited at the Ikon Gallery at the end of my school residency.

• Stage three of the project was located at the Pedagogy and Children’s Creativity Centre at the State Russian Museum, St Petersburg where in summer 2003 the artworks created by Year 6 Woodview Primary School was exhibited to coincide with the anniversary of the city of St Petersburg. The exhibition was part of emplacements 2003 series of events.

A detailed paper about Dupré’s work at The Red Banner Knitwear Factory for emplacements 2002 was given at the first Arts Council of England symposia: interrupt: artists in socially engaged practice (Artist as educator Ikon Gallery and Birmingham City University, May 2003).