Fascinated by slowness, silence, mountain, river, bell and stone; Fern Thomas seeks to explore her relationship with the ecological, archetypal and mythological world around her. Manifesting in action, live or documented, her process-led and intuitive explorations often take the form of a physical interaction or 'meeting' between herself and a place, a dream, a history or another being. 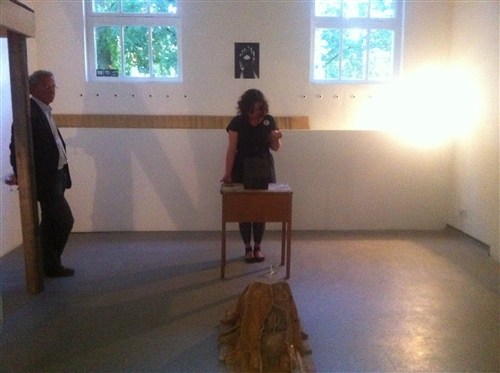 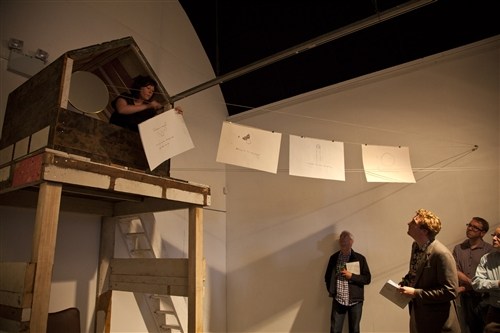 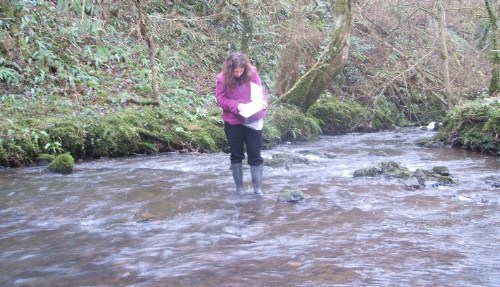 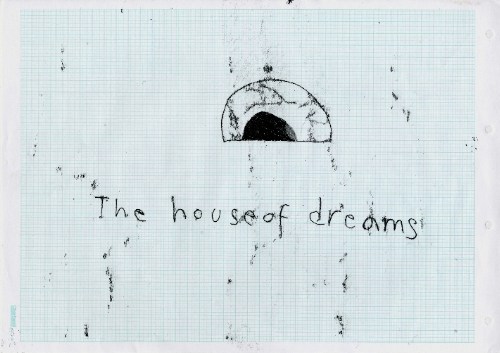 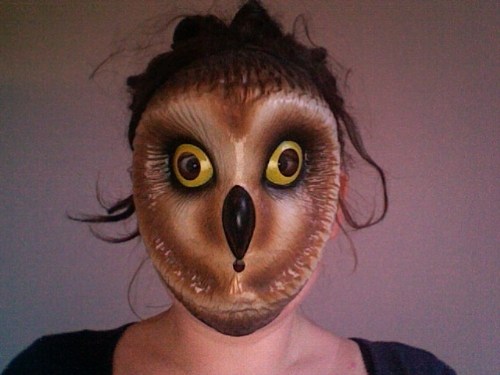