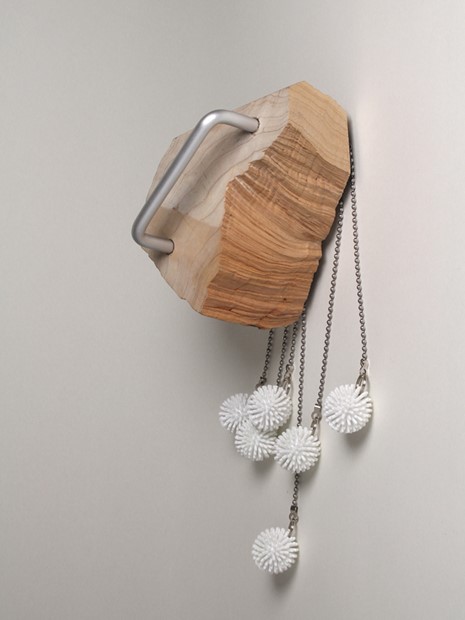 Based on the Isle of Wight, UK since 2008, with a major long term project for her work 'Ever Garden' underway throughout an 18th century cottage and garden in Brighstone Village, West Wight, due to open in spring 2021.

The restoration and conversion of a small 18th century chalk stone cottage and its garden into a place to experience contemporary sculpture and installation responding to its social history and built heritage. Open to the public from spring 2021.