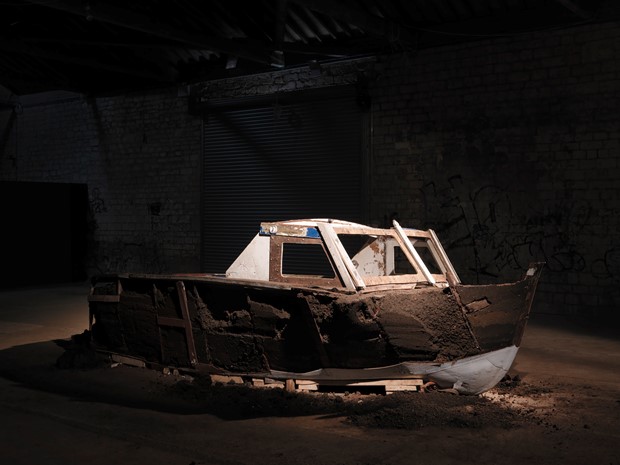 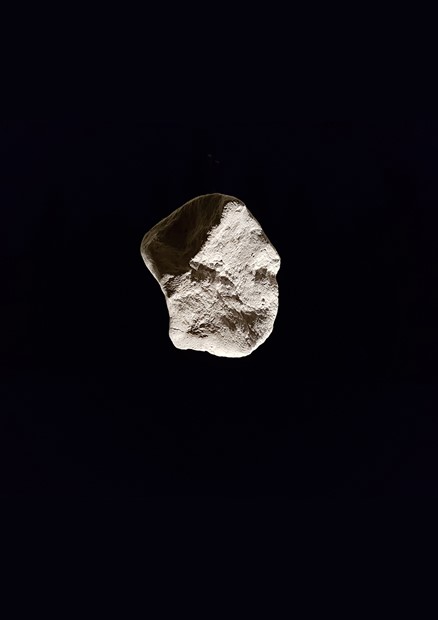 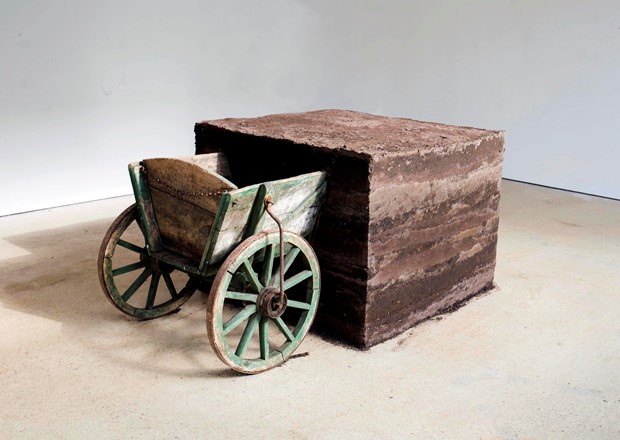 Moving between intimate, self-reflexive process drawing, and large-scale earth- and clay- based works that challenge our perceptions of self and other, her work invites the viewer to be complicit in the creation, recreation or destruction of the work through participatory acts and immersive installations which draw upon multiple personal and public narratives.

Underpinning her practice is an investigation into the subjectivity and loss that is inherent in the act of remembering and reimagining; including why and how experience is mediated by the imperfect copies of memory, language and image.

Current work is concerned with passage and exile, through dense depictions of lonely mountains reduced to rocks, a tangle of rewritten object histories and Swiss Alpine nostalgia, and the migration of people and material.

Emily Joy is an award-winning sculptor and installation artist based in the UK. Emily is a founder member of artists group Quercus and one half of Periscope: a socially engaged artist partnership providing immersive, creative public events. She is also a teacher and facilitator of community projects.

2015   ‘Beyond Perception’, The University of Aberdeen, UK

2011  Artist in Residence with Quercus, Stroud Museum in the Park, UK (1 year)

2017  Longlisted for the Aesthetica Art Prize

2012  Shortlisted for the Aesthetica Art Prize.

2010  'Back to Square One', Quercus collaborative project, SVA, Stroud, UK