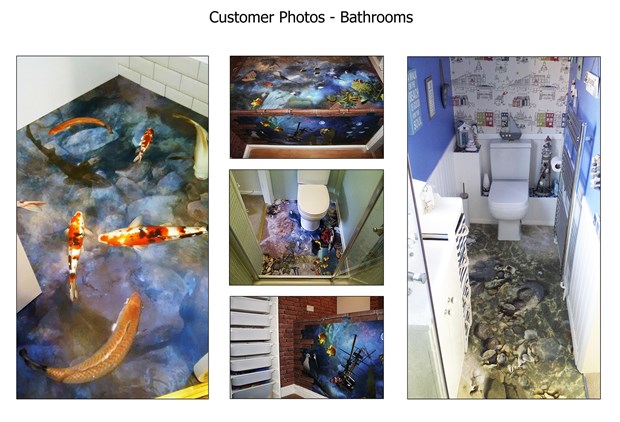 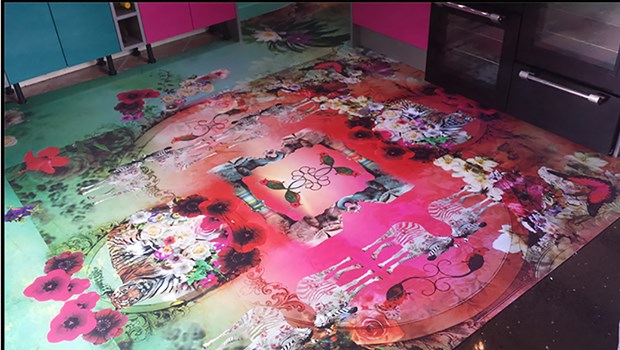 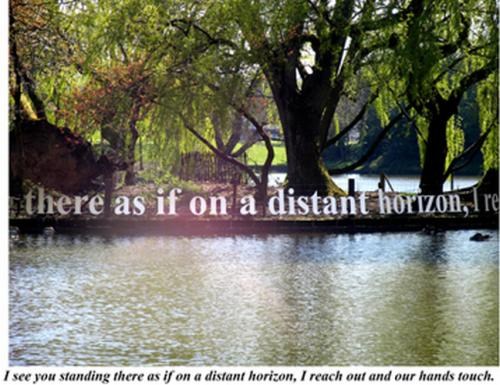 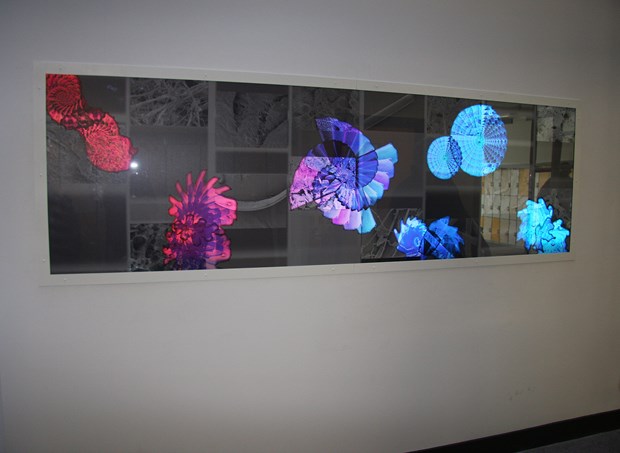 Emily Campbell is an International Artist who lives in Cambridge.  Campbell has over 20 years experience making work for both private and public commissions, including the NHS, Local Government as well as Schools and Colleges.  Campbell graduated with a First Class Degree from Camberwell School of Art, in London, before going on to complete an MA in Alternative Media at Chelsea School of Art.  As well as Public Art Commissions, Campbell has exhibited in Galleries throughout the UK as well as New York, Valencia and London.

Through the use of photography my practice seeks to create a world that on the one hand is real and on the other – imaginary.  Using digital imaging, I effectively ‘paint with photographs’.  Each image is made up of many smaller photographs enabling me to create surreal and magical scenarios.

I have always been fascinated with the way we view art, the expectations we have and the relationship between art and the viewer.  Much of my practice creates enormous floor pieces, often cracking up the floor to reveal escaping flora and fauna.  Walking over the floors means the viewer is directly involved in the artwork, becoming ‘part of the picture’ for the other visitors to the gallery.

The work I create for Public Commissions however, seeks to create an uplifting yet calming environment.  Often working with a creative writer in the community, I visualise the poetic texts created about the local area.   Large surreal vistas are installed as light boxes or printed onto Perspex, allowing the visitor views of their locality possibly only before seen in their dreams.

All the photographs I use I take my self, building my image library with each project.  I have made work through out the UK, from Edinburgh to Plymouth, which allows a multitude of different landscapes from which to choose. I am a firm believer of beauty in the world, next time you blow a bubble or notice the sun reflected in a raindrop, look longer and see what might be there.