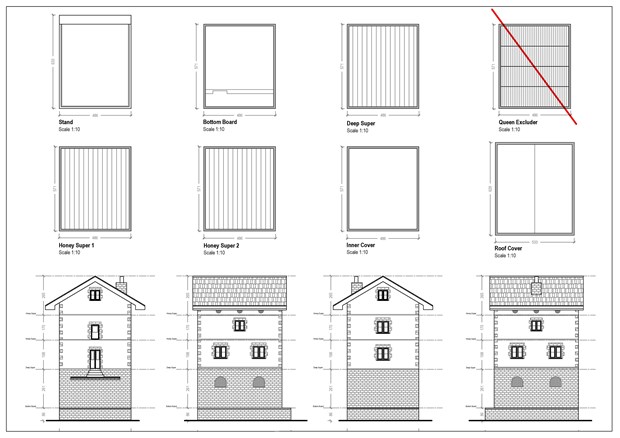 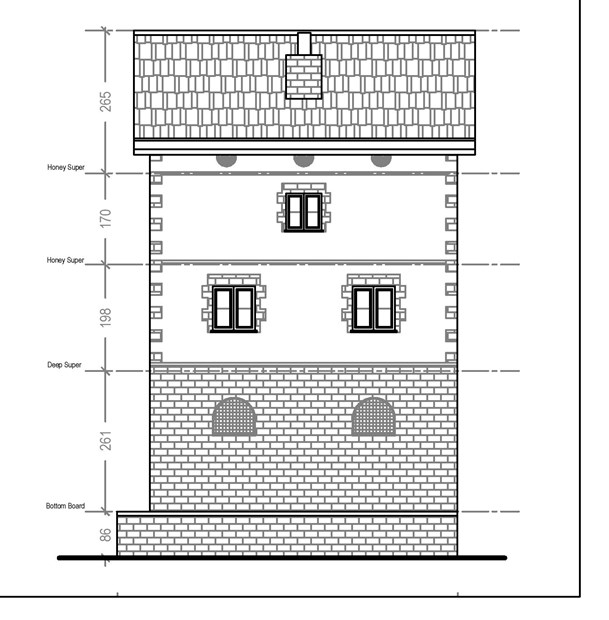 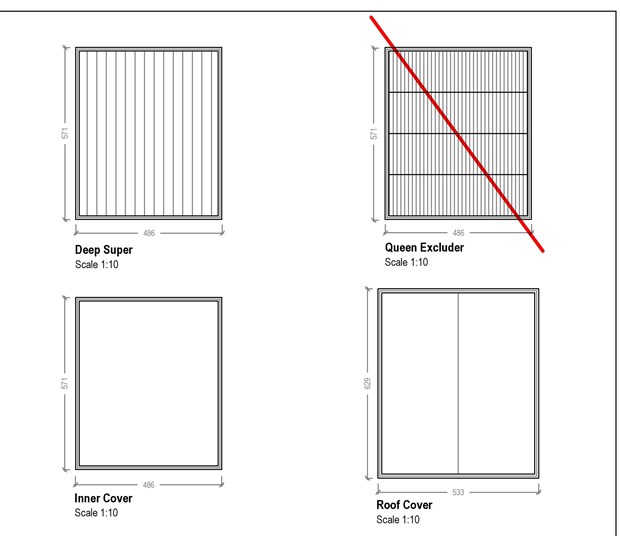 A recorded conversation between the artist and Somerset Bee Keeper Vanessa Becker Hughes. The audio documents the artist’s attempt to find out how it might be possible to build a retirement hive for a discarded queen bee. After attending a bee-keeping course which advocated “pinching the queen”; crushing the queen bee between finger and thumb once she has become too old to efficiently regulate the colony, the artist arranged a consultation with a bee-keeper based in Wedmore to discuss the practicalities of offering the queen an alternative fate and so give the unwanted queen the status, respect and hive that he sincerely believes she deserves. Through the course of the conversation it becomes clear that the artist’s wish to honour the queen bee through a bespoke hive is not completely viable and is, from the viewpoint of the Bee Keeper, a counter-productive and misplaced desire.

As a consequence of their conversation, the most basic requirements of a potential retirement hive were devised (including the removal of a queen excluder) and then passed onto an architect to design a plan for this unrealisable project – a folly born out of goodwill and genuine concern. The work documents the translation of an idealistic hope into a blueprint of the closest possible solution. The resulting drawings are house-like and betray the artist's tendency to anthropomorphise the queen bee and her dwelling – a flawed utopia in diagram form. Central to the work is the act of sharing a heartfelt and slightly preposterous idea and mediating it through others; the practical knowledge of the Bee Keeper and the expertise of a professional architect.