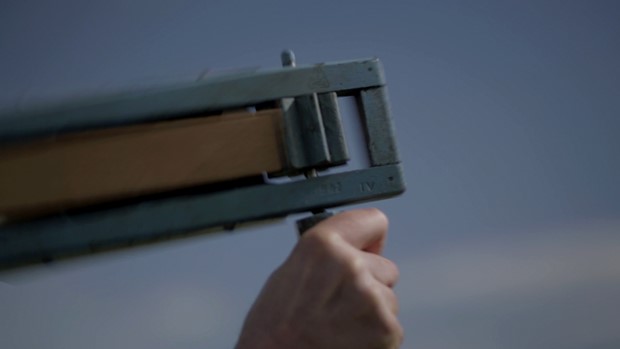 Things Fall Apart (2017) is a part-documentary film/sound work depicting a disenfranchised community and their local battle for the intangible values of place, identity and belonging, in which a major international hedge fund appears to hold the cards. Set in the heart of the West Midlands, the film follows a group of football supporters in Coventry, as their club is uprooted from the city during a dispute over a stadium and casino complex involving a local charity, the city council and the hedge fund owners of the football club.

Things Fall Apart was supported through Grants for the Arts courtesy of the Arts Council England and National Lottery.