2015 marks the centenary of the French composer Erik Satie. 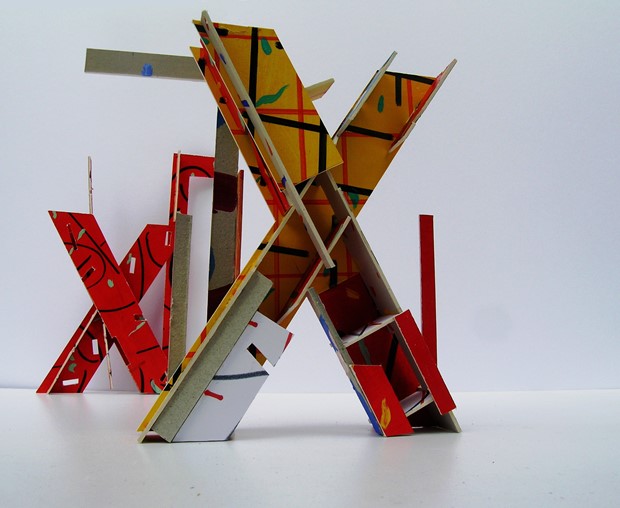 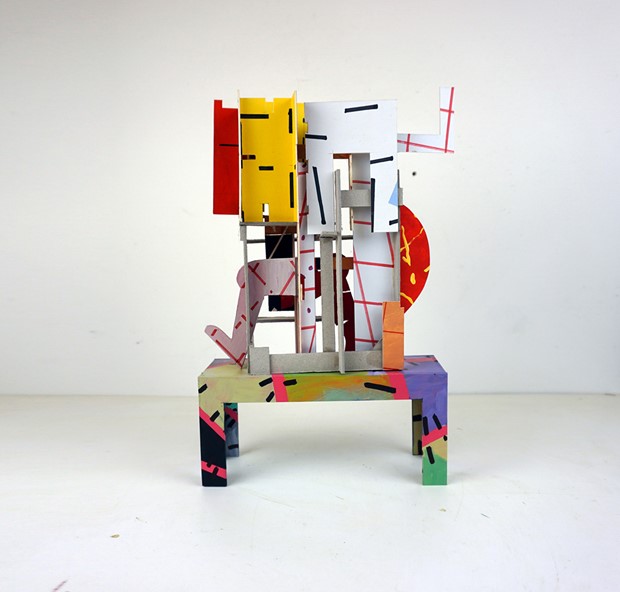 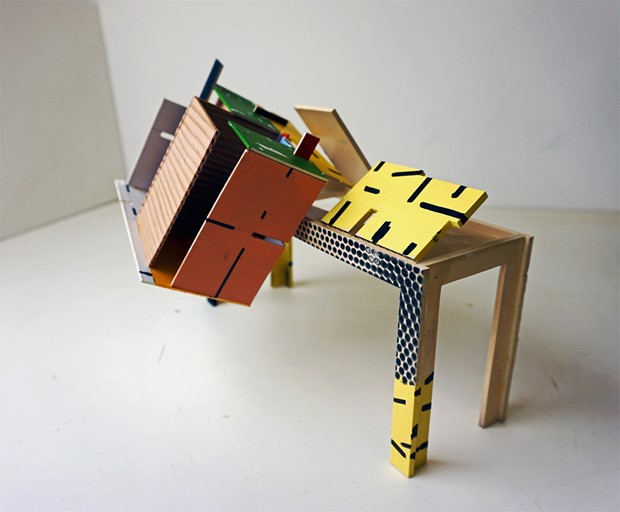 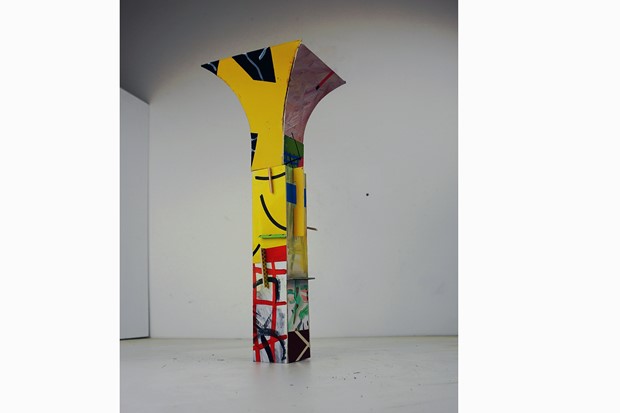 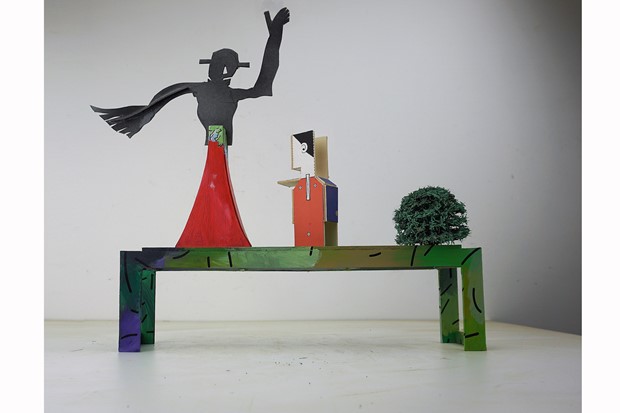 2015 marks the centenary of the French composer Erik Satie.

I hope to put on an exhibition/instalation to mark this. This will not feature any direct influences, but will be a celebration of the anarchical, simple/complex nature of Satie’s art, and his particular  persona. It will include paintings, constructions, video , text and sound.  It will take the form of a ‘tableau’ a particularly French form, popular from Watteau onwards.

It is hoped,  that the project will be open to live music and theatre too.

My axis site will chart the progress of the project over the next five years.

Furniture Music. I was involved with this  as part of my PhD show at Brighton University in 2001. These objects do nor exist any more, but the first part of the  project will be to make some new ‘furniture’ . For the meantime, this will exist in the form of maquettes.