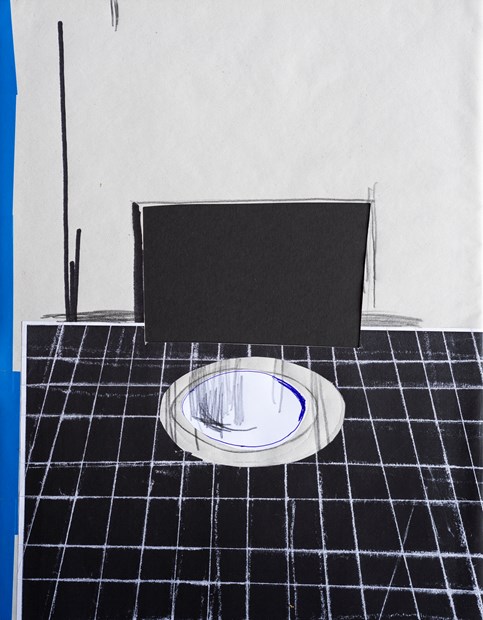 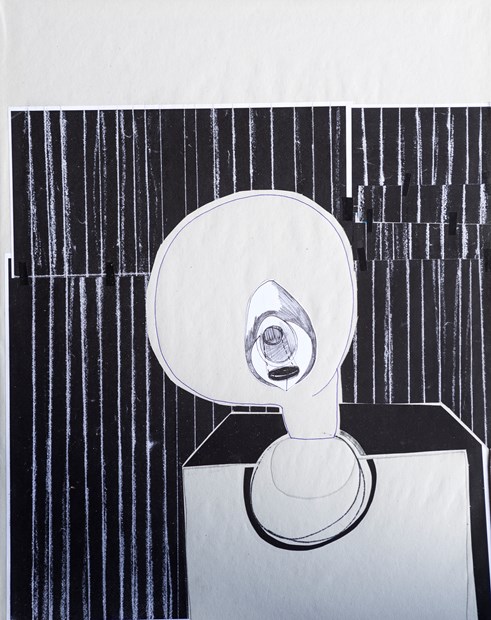 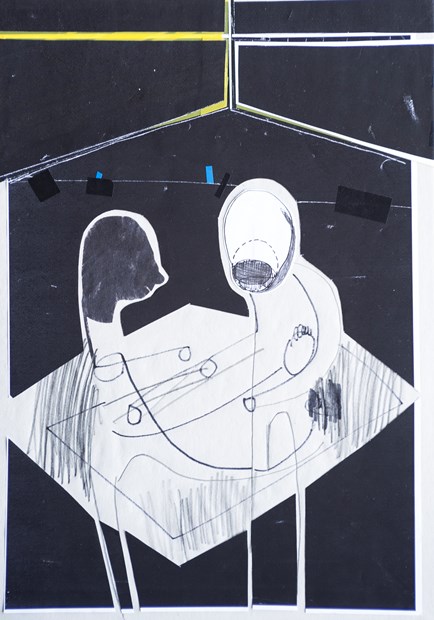 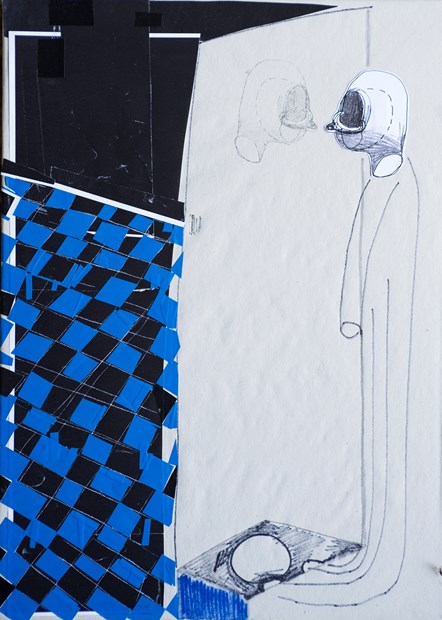 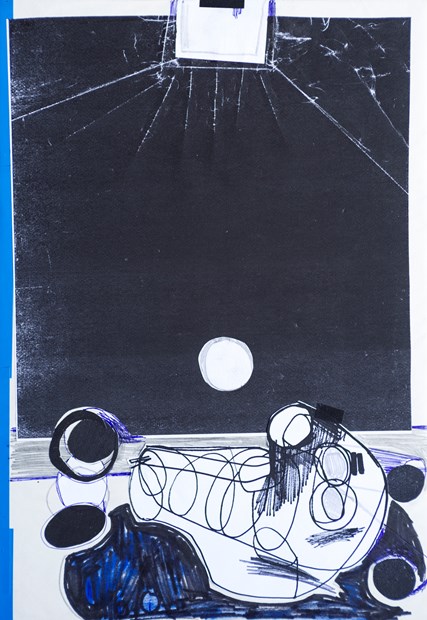 Work can be seen as an essay on physical and mental disorder. Cruelty, violation, deformation, crime, anguish and death. The works enquire into a humanity that feels fear and learns restriction, and one that results in an abominable interiority. The works are a daring and degeneratively intentioned experience of the malevolent unknown, driven by momentary absences of restriction. Devised over a series of ‘broken happenings’ motivated somewhat by a raw and unconscious state – assemblage technique, random thought, naivety, velocity and prolific energy are utilised to sculpt the identity of the unknown,and ultimately unknowable. The works suggest inadequate and hence eternally incomplete portraits. Motivated by dislike and disgust, the works are all created, photographed, dismantled, violated, reconstructed and recast indefinitely. Rather like human memories and identities - this regeneration and degeneration of found objects and states of the unconscious mind, express the incessant reinvention of the Self in modern times.