For over fifty years David Ainley's paintings and drawings have involved approaches in which changing states and 'histories' have been significant concerns. He is now best known for subtle and intense work arising from his researches into the representation of human labour that shapes landscapes and an associated critical engagement with the nature of abstraction.   In the 1960s 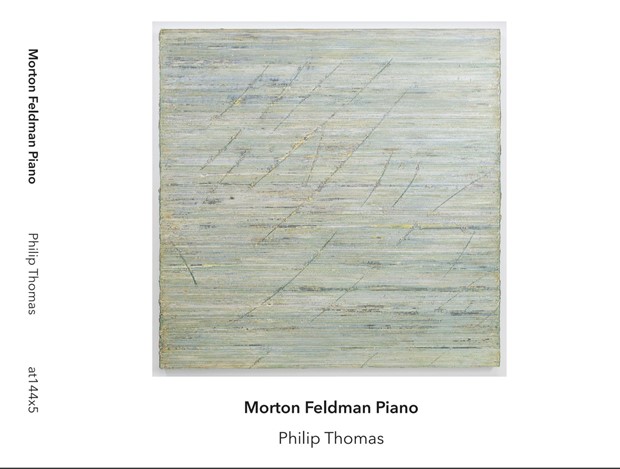 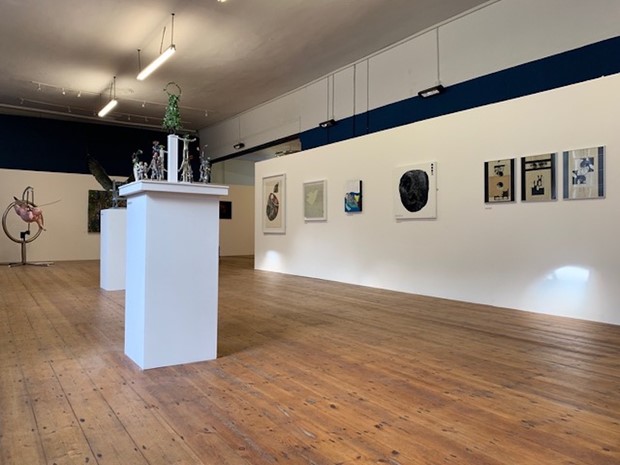 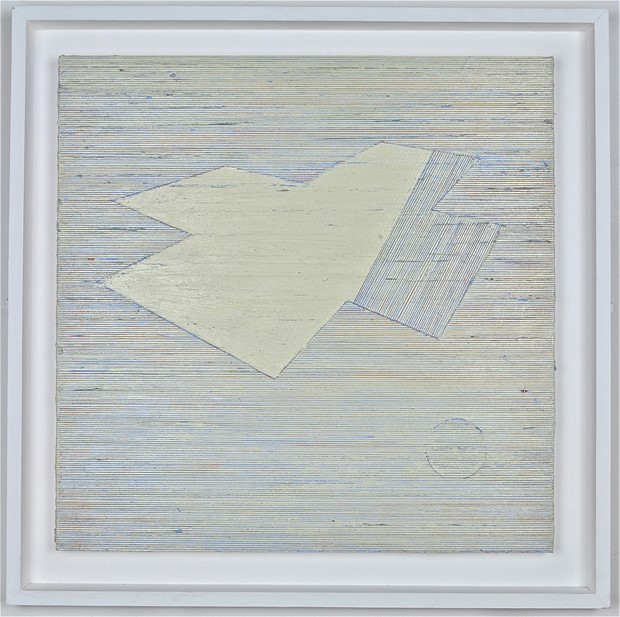 "Made in Britain: 82 Painters of the 21st Century" 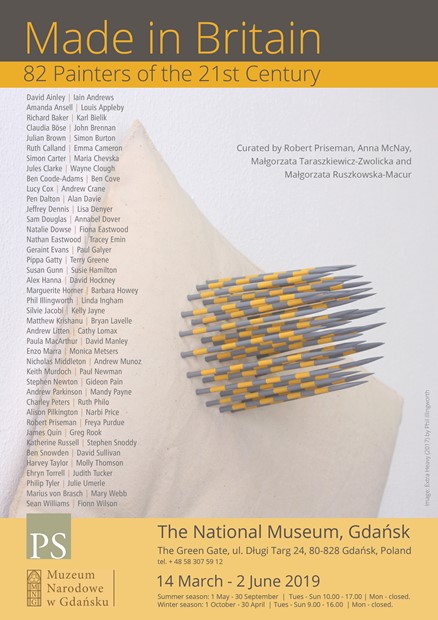 For over fifty years David Ainley's paintings and drawings have involved approaches in which changing states and 'histories' have been significant concerns. He is now best known for subtle and intense work arising from his researches into the representation of human labour that shapes landscapes and an associated critical engagement with the nature of abstraction.   In the 1960s studies of processes of plant growth influenced biomorphic images which The Guardian noted for their 'poetic intensity', 'invariably imaginative, non-repetitive, and unpredictable'. The systems method he developed in the 1970s evolved from an engagement with the 'Game of Life' devised by the mathematician John Horton Conway, then at Cambridge. A reviewer at this time wrote of Ainley as 'an artist of intense concentration and intelligence'. Whilst having characteristics of some abstract painting these and subsequent works have strong metaphorical content arising, in part, from the artist's engagement with the lengthy procedures involved in their making. Since 1995 his work has been concerned with a distillation of ideas and experiences concerning landscape and labour, informed by research into mining and quarrying in his native Derbyshire, Cornwall and the North Pennines. Increasingly he is interested in the labour involved at sites across the world where difficult-to-mine rare earths are sought. Ainley's paintings and drawings initially strike many viewers as minimalist but on closer investigation their complexity reveals itself. Arising from an ongoing exploration of ways in which the materials and structures of painting and drawing may be infused with referential and expressive content, these intense and subtly beautiful works recast conventions in the representation of landscape and heritage. Rather than adopting a traditional approach in which, in the artist's view, the aestheticization of landscape as scenery has contributed to a disregard for human endeavour that has shaped our world, and without depicting figures or rekindling social realism, David Ainley sees himself as '(re)figuring landscape' through ambitious painting practices. His art is informed by interests in minimalist classical music, improvisation in jazz, poetry, mining history and cultural geography. These slow paintings and drawings are at odds with the expectations and perceptions of seekers of instant visual gratification and sound-bites.

From 2001 to 2005 David Ainley was engaged by Winsor & Newton to lecture on materials and techniques in the practice of painting in over 25 Fine Art Departments in Universities and Colleges. He was an active member of the Midland Group, Nottingham (founder member of The Midland Art and Community Centre Ltd) and of the Derby Group and is now a member of Contemporary British Painting. He has a biographical entry in Buckman, D. (2006) Dictionary of Artists in Britain since 1945 (Vol. 1) Bristol: Art Dictionaries Ltd., and in Fineran, J (2003) An Illustrated Who’s Who of Artists in Derbyshire.

David Ainley has extensive experience since 1964 in teaching Fine Art practice and theory in universities, colleges and schools (latterly at the University of Nottingham), and for many years in art education and initial and postgraduate teacher education in art (University of Derby).