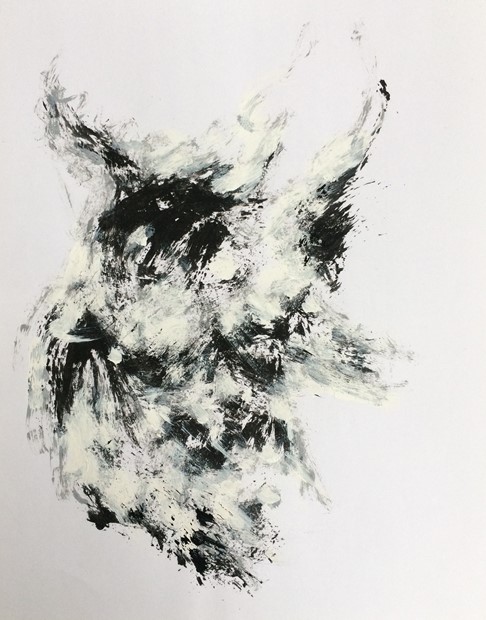 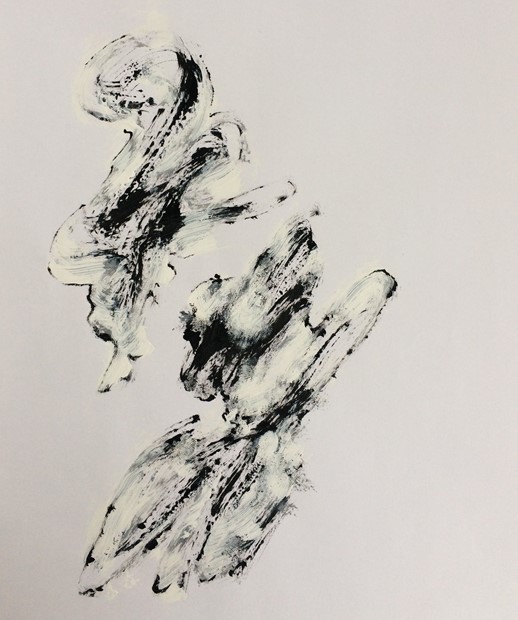 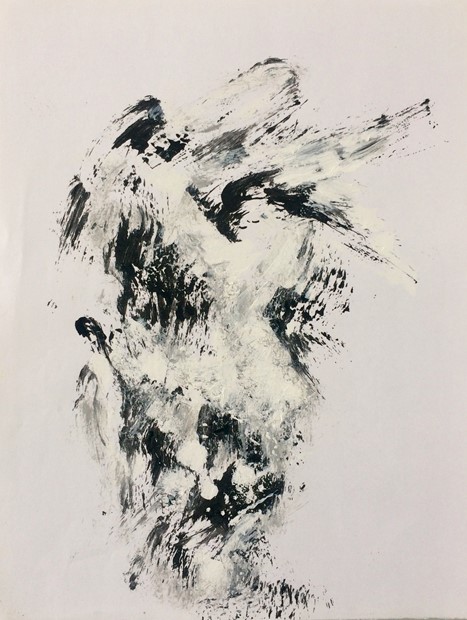 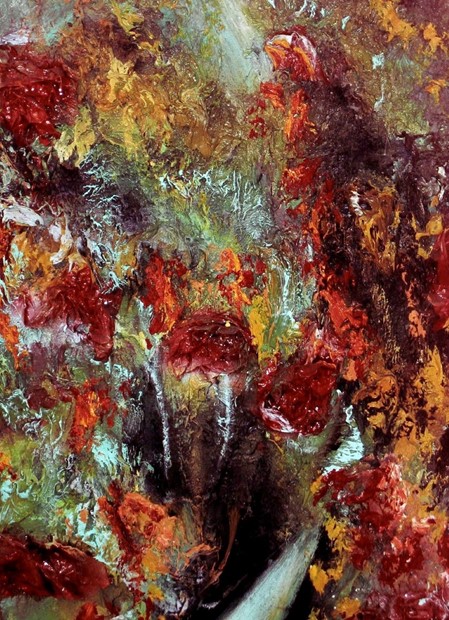 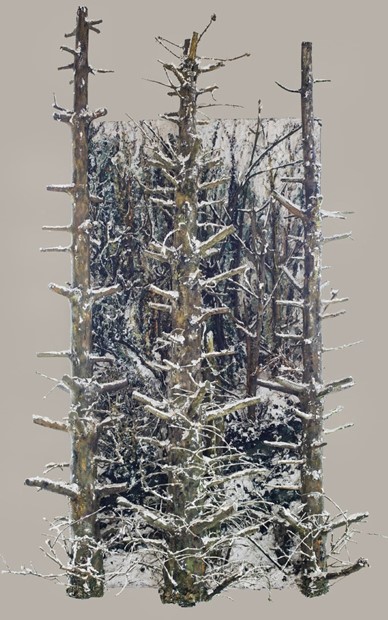 I was born in Lodz, Poland. I moved to England at a young age and currently live and work in South London.

I see my art work as a continual progression by pushing the boundaries of what the form itself can achieve.

I do this by exploring, evolving and progressing key themes in my work to achieve different effects of depth, technique, light or form by experimentation with different materials and styles. Working in series allows me to iterate, explore and develop a key theme. Each series is originated by the initial visualisation of a specific number of works in a range of different media which are wholly specific to that series

Painting one series opens new areas of interest and possibilities which then leads on to the theme explored in the subsequent series. On first glance the links between each series may not be immediately apparent. However when the series are viewed sequentially, the linkage and progression of key themes, concerns and techniques to the next is clearly evident.

Themes of progression of the treatment, representation and eventual destruction of the human form are reflected in my figurative works.  The disintegration of flesh, form and features caused by age [Women], the abstraction and destruction of faces, limbs and bodies through death [Bodies], the movement, distortion and fragmentation of features and faces over time [Heads].

In Landscapes series I explore the unfettered and unplanned compositions nature creates itself. I use a heightened colour palette and undiluted, unmixed colours to evoke the vibrancy of sunlight on plants, trees and flowers. In the Snowscenes series and in some of the later Landscapes the usage of foliage, leaves and branches builds a sculptural effect into the paintings. This allows lighting to become an actor in its own right on the paintings, changing and evolving the work depending on the form and placement of the lighting. Shadows are not painted but created by the light. This effect can be seen to alter the colours, the depth and the appearance of the works either subtly or drastically depending on the type and placement of the lighting with a resultant change in the mood and impact of the work.

By using different types of materials in these works, the subject of the work becomes part of the work itself. The work therefore is not only a representation of the subject, it is created of the subject. This heightens the authenticity and impact of these works, the viewer becomes immersed and part of the painting itself. The Snowscene is created in and of itself, in a circular but dual reality.

The powerful effect layering paint has on a flat surface to create a three dimensional form is most evident and was originated in in the Women series. This effect seeks to create a monumental, forceful and heavy weight to the form of the Women as they extend out of the painting, their flesh, clothes, hair, skin and features given depth and life through the thick layering of paint, usage of different and varied painting and brush stroke styles and incorporation of materials such as cloth in the work.

In the most recent series, Heads, I returned to the Women as subjects exploring further the themes of abstraction of form first explored in the Bodies series. The Heads are studies of the effect of movement, abstraction and distortion on the faces of the Women. With the Heads, as with other works I work directly and rapidly, forming the image with an immediate yet ordered chance of brush strokes. This immediacy of brush stroke represents and mirrors the actual disintegration of flesh and features and gives the works an undiluted purity; like the first brush stroke on a blank wall

In my work, the viewer decides what the meaning or the story is in each image. I do not give my works descriptive titles or a backstory. I want the works to speak for themselves and it is up to the viewer to interpret what they see. Equally, the subjects of my work are anonymous, the women in the Women series are not real people. They are  simply old women working together in rooms, isolated from one another, performing mundane and repetitive tasks for little to no purpose The Snowscenes and Landscapes by contrast may indeed be places that do exist, yet they have no people within them.

Themes of anonymity and isolation present and reoccur often throughout my work, as do themes concerning the banality and simplicity of every day life, the vibrancy, joy and colour of nature as seen in sunlight and the fraility and beauty of the human form, rendered in character by the very act of its disintegration and fragmentation over time and the inevitability of its complete destruction in death.

Participated, assisted in organising a group exhibition of paintings in Italy

Advised and exhibited at a small show in London

Worked & exhibited in a group exhibition

Assisted in organising and curating the event. Gave a talk at the event on art,

Participated and assisted in organising a private show of paintings

Successful solo exhibition of Women series of paintings in London

Participated and assisted in organising a private show of paintings

Small showing of private artwork. Organised and curated the show