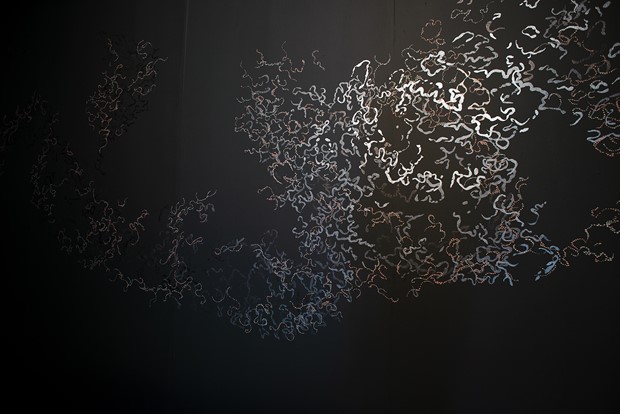 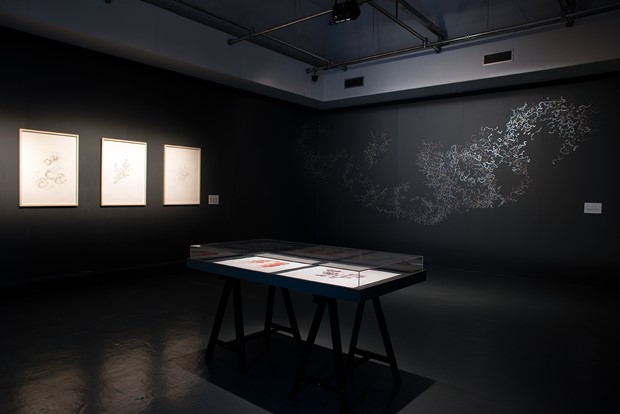 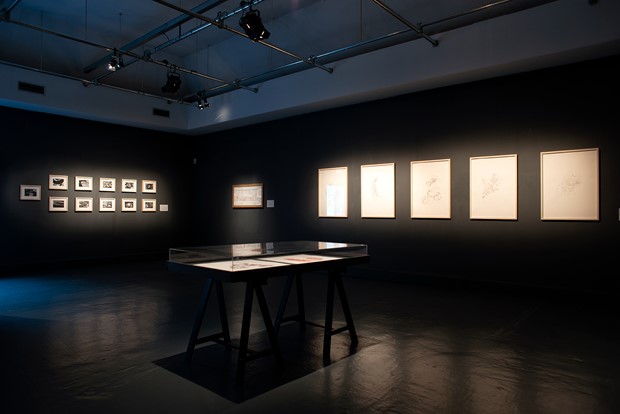 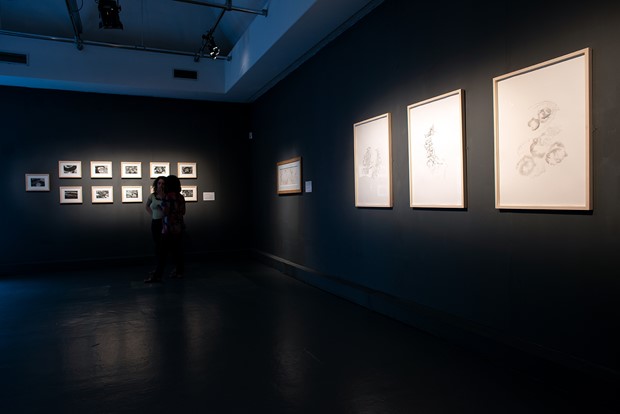 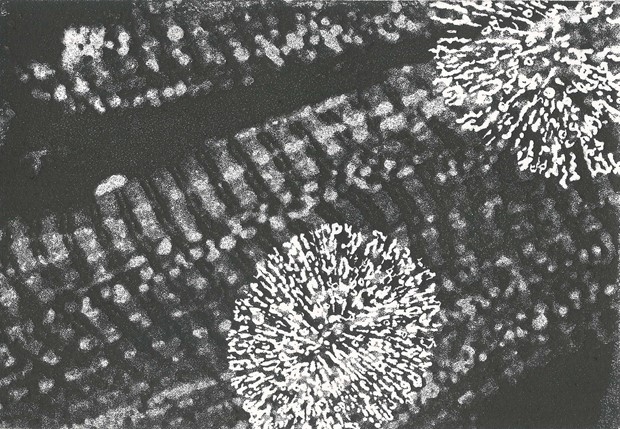 I am a Manchester based artist whose practice encompasses drawing, printmaking, animation and installation. My work engages with mapping and visualisation technologies. Residencies and research within scientific institutions regularly inform my practice; they include The Christie Hospital (2010), Neuroscience at Kings College (2014), and Imaging Science at the University of Manchester (2016). I’m intrigued by what remains immeasurable, illusive and unseen, despite our increasing capacities to visualise and gather data about the world around us.

The process of drawing – with its simplicity, immediacy and directness – remains at the heart of my practice. I experiment with materials that are unstable and fugitive such as animal fat, vellum and clay, to investigate ideas about unpredictability and the unknown, as well as working with graphite on paper to examine the relationship between drawing and measurement. I’m interested in exploring what a drawing can reveal, that a scientific visualisation cannot.

RWA Open, Bristol, Animation ‘All of a sudden’ selected for group show

Analogue is the New Digital, AND festival, Manchester

Arts Council Grants for the Arts funding for ‘Diffusion’ project, 2011

Arts Council Grants for the Arts funding for professional development, 2006