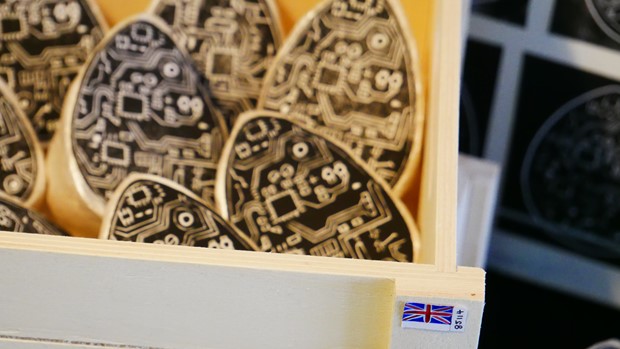 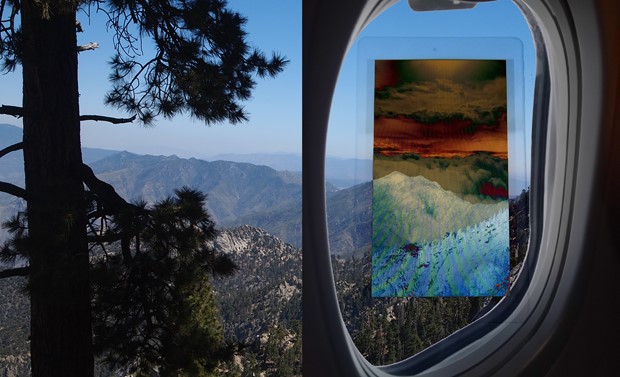 "When Apple has to provide the solutions to screen addiction, the surrendering of our willpower comes" 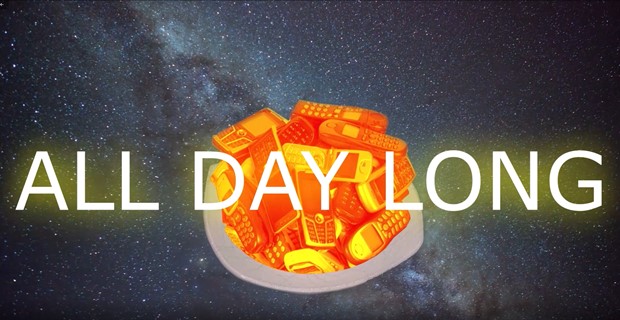 "Subversion in the shadows: making art about darkness, privacy and the data exhaust" 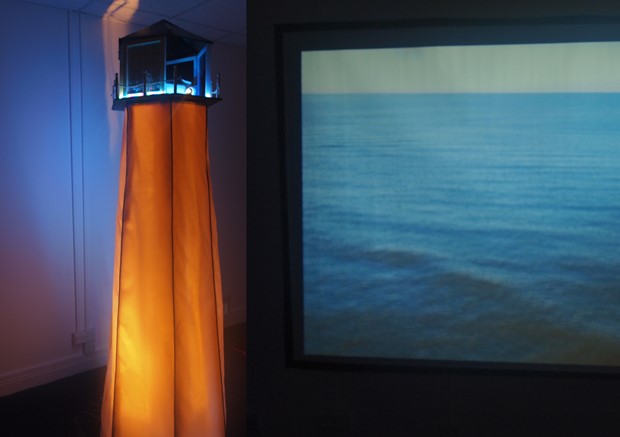 Cultura – from culture. The arts, ideas and social behaviour that arise from a group, as well as the biological conditions suitable for growth

Plasmic – from plasma. The fourth state of matter consisting of many charged particles, or as in blood plasma, a fluid medium that transports cells

Kin and Lila Darkstar are part of Cultura Plasmic Inc, an art collective of one demonstrating a multi-pseudonymic, identity-fluid practice.

Cultura Plasmic INC combines sound, moving image and physical structures to create installations that navigate the relationship between digital culture, the body and space, mental and physical health and how our use of and, at times, dependence on digital technology shapes who we are. Her installations often make use of motion sensors, digital software, tracking devices and drones with metaphors and imagery from the natural environment to examine understandings of nature, agency, and power within the digital landscape. Current areas of interest include the relationship between communication and surveillance technologies, our participation in online networks, cultures of speed and predictability, and use of natural resources to sustain excess online.

Her works are frequently designed for unusual, non-traditional art spaces, including disused shop units, playgrounds, green spaces, piers, beaches, and derelict buildings. She has created site-specific pieces for DNweekeND (Doncaster), Chorlton Arts Festival (Greater Manchester), Sound UK (rural touring in Wiltshire, Devon and Cornwall), Reuse Aloud (New Bridge Project, Newcastle), Wandsworth Arts Festival (London), InTransit festival (Kensington and Chelsea, London), Hackney WickED (London), the Poor Door at A-Side B-Side Gallery (London) and Coastival (Scarborough). In 2016, her cardboard and electronic work Dead Pigeons and Chandeliers featured in a New York gallery exhibit on Politics and Power, and in May 2017, she received the international premiere of her audio-visual installation Watchtower at the European Convention Centre in Luxembourg. In 2018 she was Artist-in-Residence at Cryptic’s Winter season in Cove Park and at Can Serrat, El Bruc, where she developed Living in an Inbox, an installation using eye-tracking technology and projection mapping to explore digital addiction, the attention economy, compulsive message-checking and intrusive advertising.

2019      Paper published in Medium ‘Subversion in the shadows: making art about darkness, privacy and the data exhaust’

2018      Paper ‘Against the artist as brand’ published in Hypocrite Reader, guest edited by Erica X Eisen

2017      Watchtower, programmed for and UK premiere at Coastival festival in Scarborough

2017      Artist-in-residence at The Auxiliary experimental project space, Stockton (January-March). Recipient of Grants for the Arts award from Arts Council England.

2017      Shortlisted for the opening show of the Science Gallery, London, a new video installation on addiction to digital technology through the lens of diet and wellbeing.

2017       Shortlisted 1 in 4 for Spitalfields Music’s Open Call, to develop a piece that used Skype and live performers to explore how we communicate across distances via screens.

2016      Dead Pigeons and Chandeliers at Ann Street Gallery, New York, ‘Politics & Power’ exhibit. A series of cardboard and electronic works depicting long-term empty mansions in North London which, despite being fitted with luxury furnishings, had never been lived in. These paintings incorporated conductive ink and light technology.

2016      Shortlisted 1 in 10 for the Collide International Artist residency (3 months in Geneva with CERN at the Hadron Collider and with FACT’s technology lab in Liverpool).

2016 Shortlisted 1 in 4 for Varc’s 12 month rural residency in Northumberland (£15,000 plus full accommodation and studio for a year).

2015      Ruin Nation at Doncaster’s DNweekeND, a continuation of cardboard and electronic paintings

2015      See. Sit. Sound at Chorlton Arts Festival, an interactive bench which repurposed technology from a dance mat. Sounds were triggered when people sat down, the full effect could be heard if multiple people sat down together, reclaiming the bench as a social space.

2014      Ripples on the surface awarded Special Merit Award by lightspacetime, and shown at 59 Paintings, Moderna Art, London Wall. A series of paintings incorporating children’s toy diggers and trucks to explore our relationship to the environment and how we mark the earth’s surface.

2014      Nesting Instinct at InTransit festival, Kensington and Chelsea, and Hackney WickED, then donated to a children’s charity A walk-in birdhouse with bird’s nest and soundscape bringing the rural environment to a noisy polluted urban space underneath a major road network.

2013      Music in the Shape of a Cube at Reuse Aloud, Basic FM, New Bridge Project Space, Newcastle. An interactive installation using Processing and PureData to produce live remix of a piece of music controlled by the audience’s body movements.

2010      Hull’s Institute of Creativity and Innovation (sound for visuals)