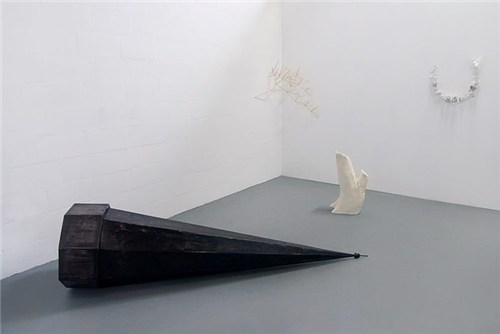 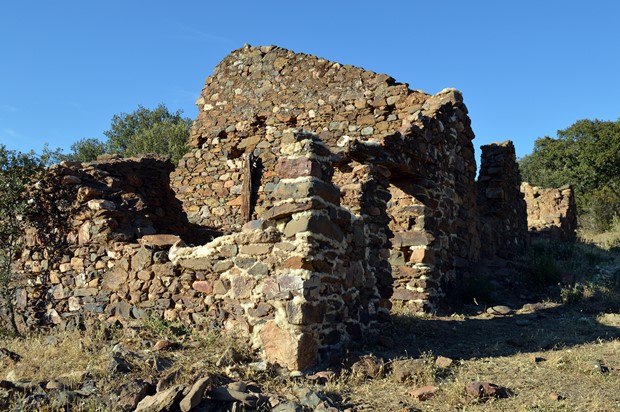 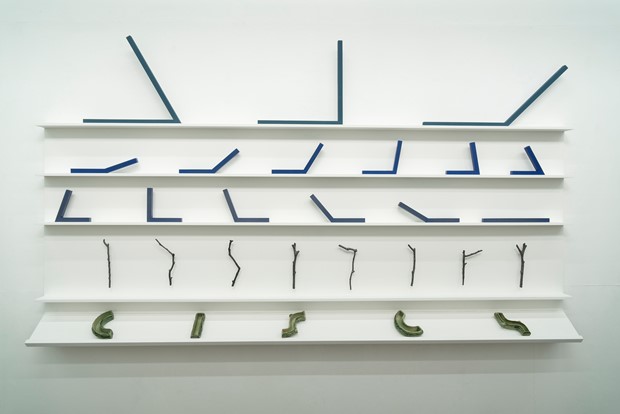 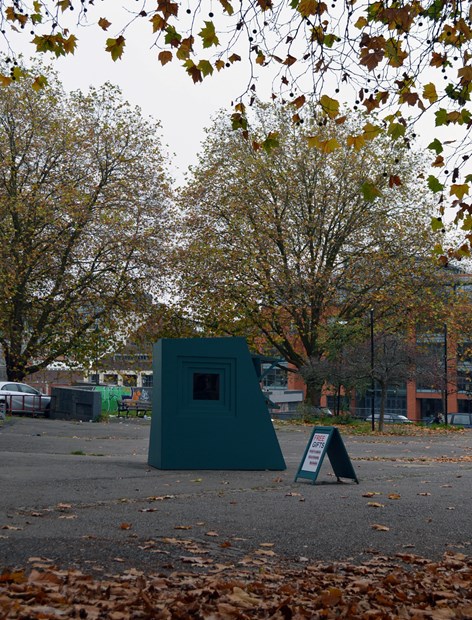 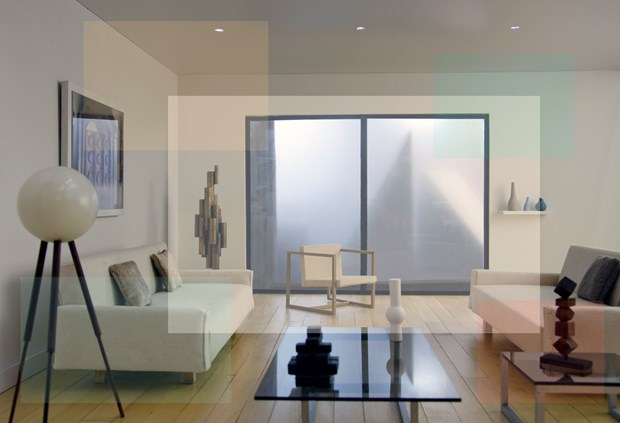 His work is motivated by an ongoing interest in history, memory and representation, particularly in how meaning is constructed through narrative and artifice.

He has an ongoing interest in the connection between the image and the sculptural object using photography and film to mediate this relationship. He has explored these ideas through recreating specific artworks from archival photographs - transforming a two-dimensional image into a physical and tangible object.

This method gives rise to the notions of imitation, authenticity and seeks to reveal new meaning and narrative.

More recent work has been focused on structure and form particularly exploring objects that imitate nature.

Since 2011 I have been collaborating on a regular basis with Marcus Jefferies. Their work explores the relationship between Architecture and memory through the production of sculpture, photography and installation. Their working process often begins with the transformation of an archive image into an immersive, interactive environment - creating new narratives through reimagining the recent past.

Colin Higginson is Founder director of Art in Motion (AIM) a Not for Profit participatory arts organisation. AIM provides opportunities for artists with learning disabilities to engage with multidisciplinary arts to explore ideas and concepts with a specific focus on heritage and the built environment.

2013 - PGCE, University of the West of England, Bristol UK

2018. There Will Always Be Rocks on the Road Solo Exhibition, Spike Island Test Space Bristol

2017 That which we are made Spike Island Open, Bristol

2017  The Rules of Exchange Collaboration with Marcus Jefferies, Arnolfini,? Bristol

2015 - The Kiosk Project Collaboration with Marcus Jefferies part of the Art Weekender Bristol and Bath https://thekioskproject.com

2012 - I would not fail in pleasing you. Solo performance, Spike Open, Bristol

2015 – 16- Somewhere in the City. AIM arts and Heritage project and exhibitions, Spike Island Open and Arnolfini. HLF and ACE funded.