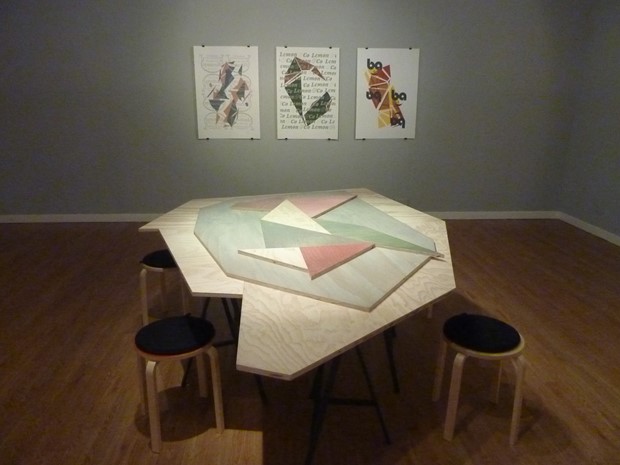 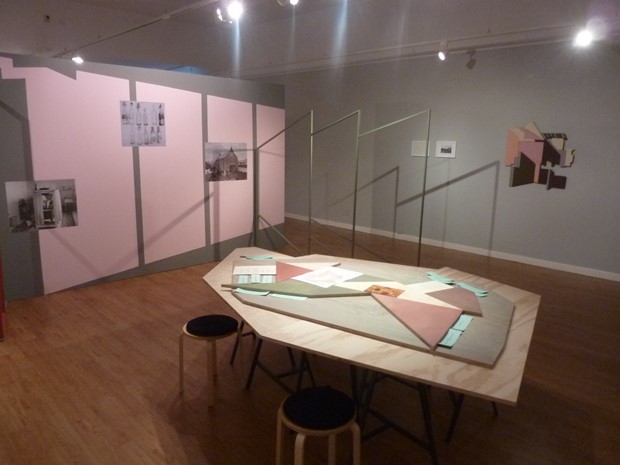 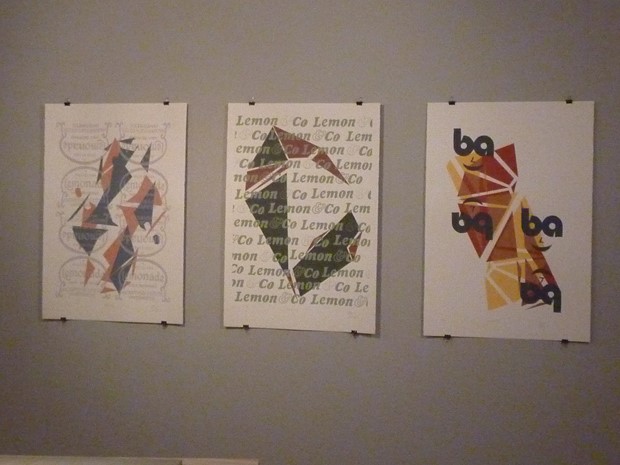 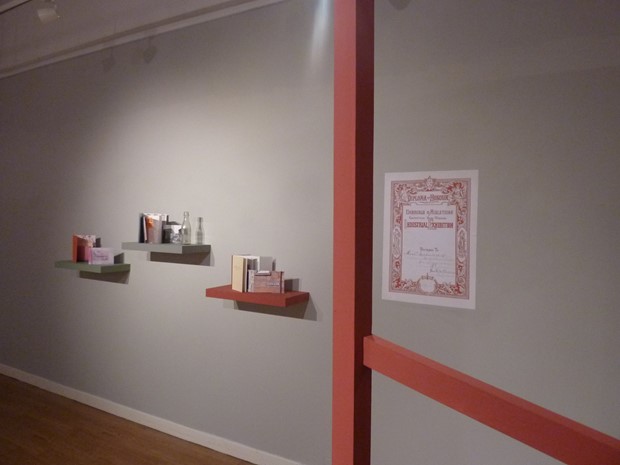 This group exhibition features work from three collaborative duos: Thomson & Craighead, Alexander & Susan Maris, Cat Meighan and Clive Brandon. Trace Ingredients tracks the shifting demographic of the Highlands through the medium of food, revealing unexplored narratives to illustrate the interweaving, international cultures of the place. This project has been kindly supported by Creative Scotland.

Instead of concentrating on obvious and traditional Highland foods, Clive A Brandon and Cat Meighan began to focus on the search for the traces of lost food industries, triggered by a chance finding of a lemonade bottle. Products and providers that even half a century ago were prevalent but since then have seen a gradual, or in some cases, total decline. One such example of this was the proliferation of aerated water companies and lemonade producers throughout the inner Moray Firth area. In exploring the historical contexts of these places (and the journey to find them) and their physical remains, the influence of lost spaces and remnants built up a picture and a catalyst for work. Their new installation will feature prints, paintings, spatial installations/constructions and guide book featuring hand drawn maps, photos and text of lemonade producing sites and their journeys to them.