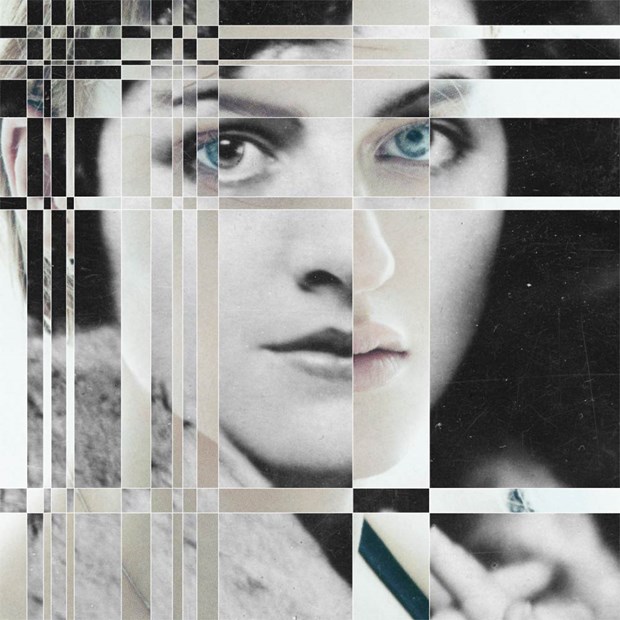 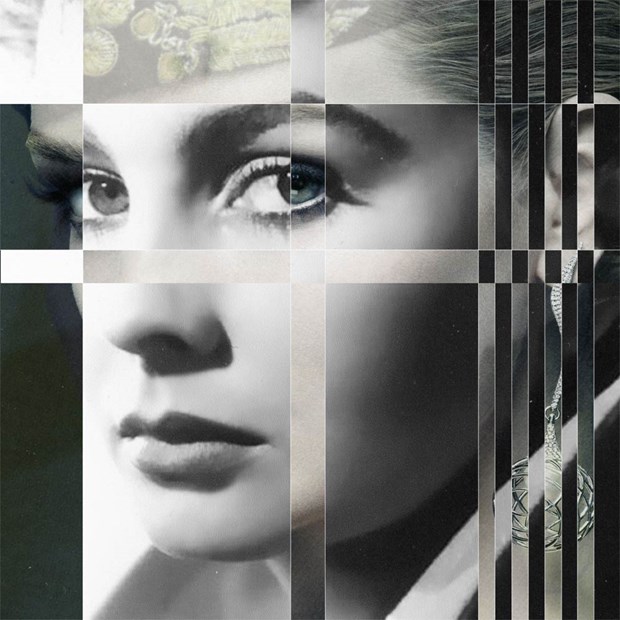 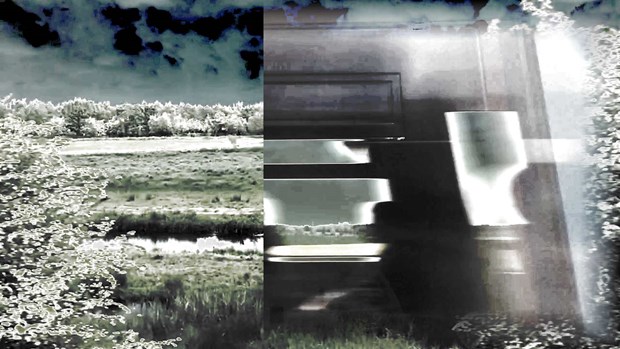 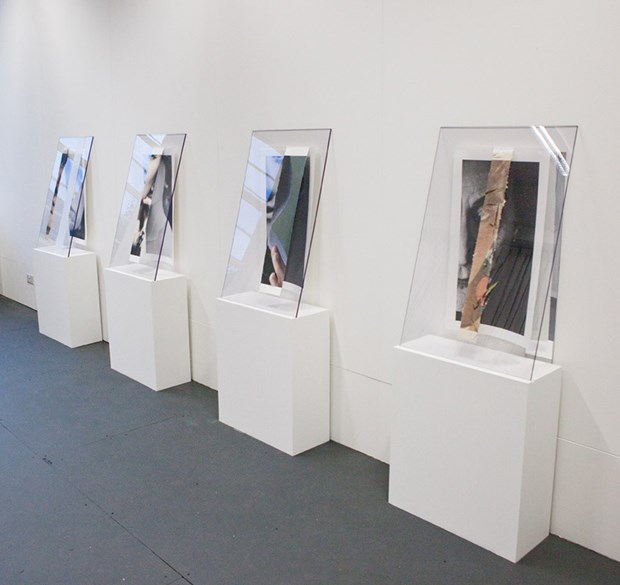 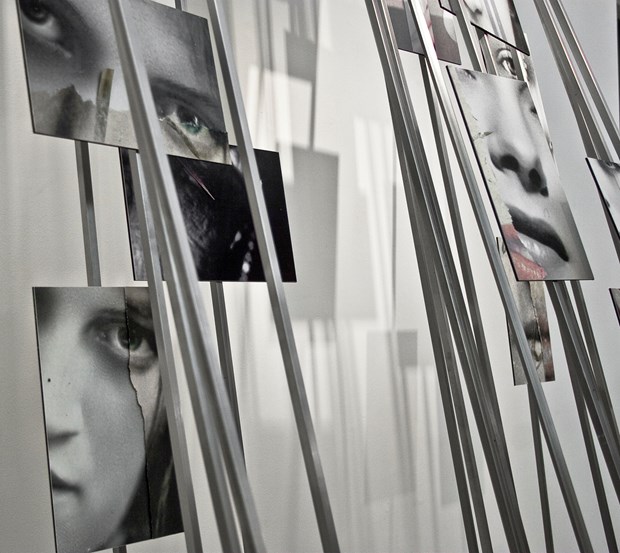 I make collages that may only fully and completely exist in the minds-eye of the observer. These montages are held loosely in place, folded temporarily or built-up in assemblage, installation, film, print or poster. I work with appropriated photographs and with non-places that feel overlooked, abandoned and lost, commenting on issues relating to identity, power, control and desire, and exploring how vulnerable fixed ideas are to subversion. I collect fragments from different sources and reconstruct them into something new, connecting disparate ideas and moments to produce ephemeral possibilities containing a hint of truth.

Recent work uses film to create collages about the liminal, barren, non-space of the train journey, our relationship to it and how this can shift as a result of making art. It exploits the points where the technology of the camera fails, unable to frame a shot or keep things correctly in perspective. The final film offers fragments of different places - dislocated moments trapped in time - one event interrupting or haunting another, constructing a vision of a world poised between beauty and dystopia.

Another current series of work focuses on how the image of woman is portrayed in the mass media, using a variety of non-traditional construction methods to make the final collages. Each one pairs a 1930’s photographic postcard with a ‘twin’ in a similar posture sourced from a contemporary fashion magazine, constructing a hybrid ‘Other’ picture of womanhood. Superficially the material selected offers the passive perfection of theatrical stills, but it resists my patriarchally-based gaze to produce a final image that’s never intact, blocking possession of womanly perfection, denying pleasure, and re-siting the experience of viewing in castration and anxiety.

2015 The Other Side of Here, 51zero's cross-border festival of film, video and digital art, France

2014 The Other Side of Here, 51zero cross-border festival of film, video and digital art, UK

2013  In the Shadow of Her Gaze, MA fine art graduation show, University of the Arts London

2010 Neither Use nor Ornament, Herbert Read Gallery, Canterbury

2013 Masters in Fine Art (distinction), University of the Arts London

2010 Batchelor of Arts (hons.) in Fine Art, University for the Creative Arts, Canterbury

Claire Manning is a Founder Member and previous Director of Making Art Work, an artist’s co-operative based in Maidstone.