Concepts I am categorised as a land artist or someone who works with art and nature. In reality my work explores nature and culture, inner and outer. As an artist I am interested in the connections between different natural systems. As a result my work gets infinitely more complex as these webs of connection grow. In nature, pattern and order arise out of complexity. My work is neither decorative, 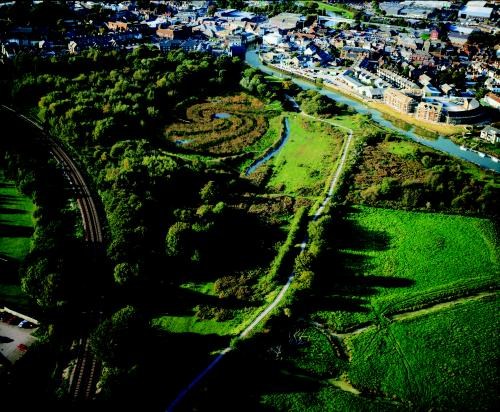 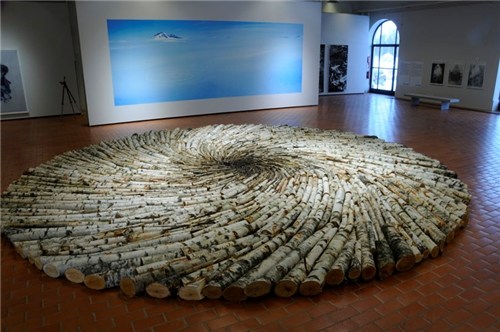 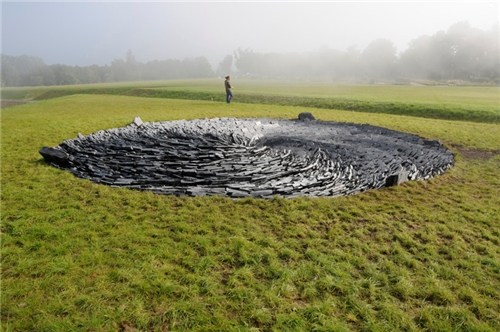 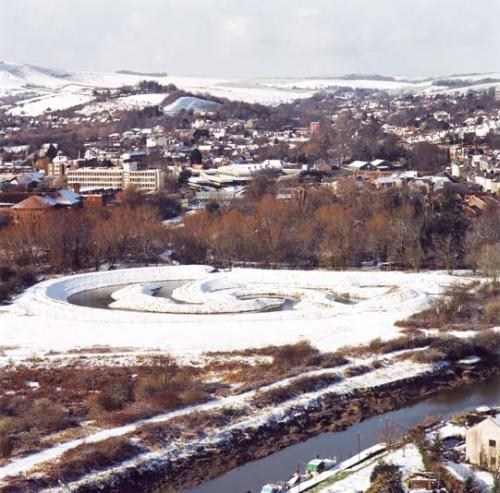 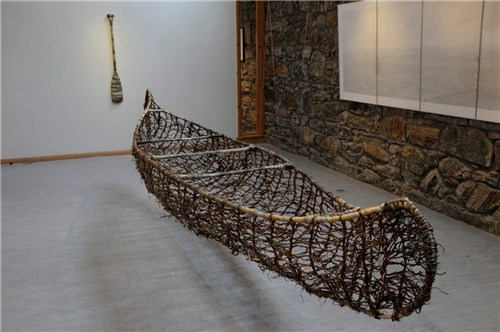