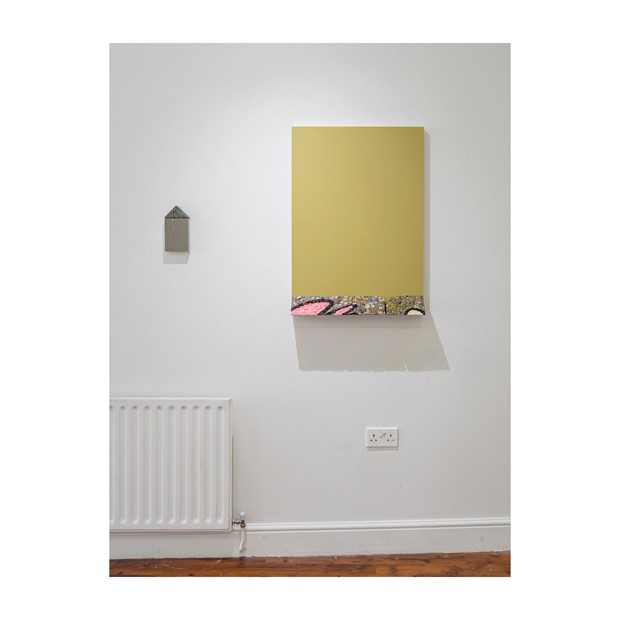 "The V&A Book Of Colour In Design" 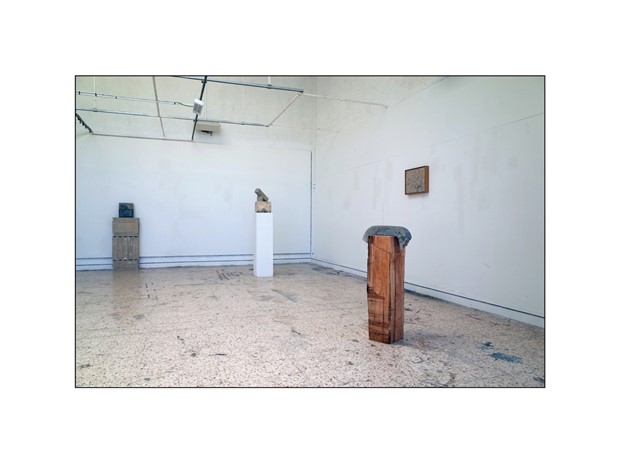 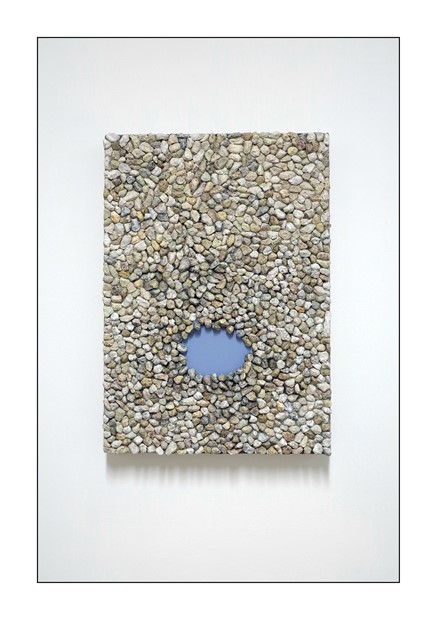 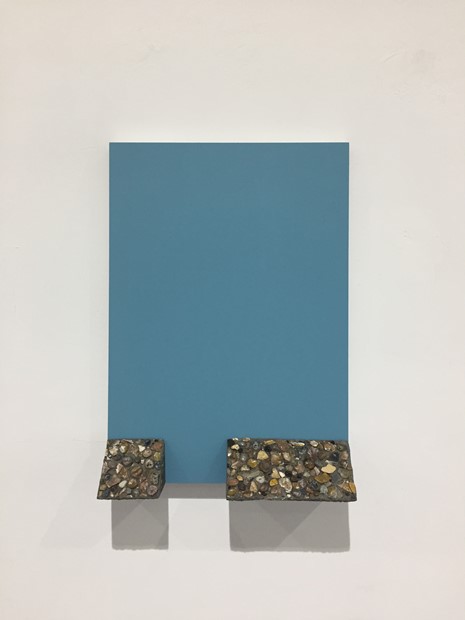 My practice is informed by the politics of urban planning and architectural intervention. I question how the utopian ideas behind Modernism’s post war housing estates match up to their creators’ prescribed vision. I chart the decline of egalitarian belief systems, the building blocks to construct a better world, and lament their passing. I refer to the aesthetics of the clean lined architectural blueprint, interpreting this as bound up with the architect’s initial utopian fantasy. I then trace this through to actual buildings, the lived in reality of degraded and depreciated structures, dystopic concrete backdrops – the high-rise villains of London’s skyline.

My work is the result of intense research into the subject at hand and thus well suited to residencies.

Each series of work that I embark upon is unique. The critique of Modernism is best suited to a cold, precise technique using machined metals and chemical materials. Or the repetitive production of 230 etchings to form a stop-frame animated film – the prints given away to the residents of the tower block depicted. Landscape “slabs” of specific ruined areas of Trellick Tower’s concrete are best conveyed by plastic, or three dimensional means; these are built from scratch using pigments and acrylic mediums – all the better to understand concrete’s compostion and formation and building practises. Materials and process straddle the divide between disciplines. Paintings are sculptures and prints become films.

2014 “Sanctuaries: Temporary Dwellings of The Real or Imagined”. The Richmix.