Caroline is interested in the natural world and how we relate to it. She likes to encourage a fresh engagement with specific aspects of the natural world, recently with particular plants. Her work results from research into the subject and place, with the final piece or pieces being a process of distillation of the many disciplines of information gathered. Caroline's work often encourages a physical 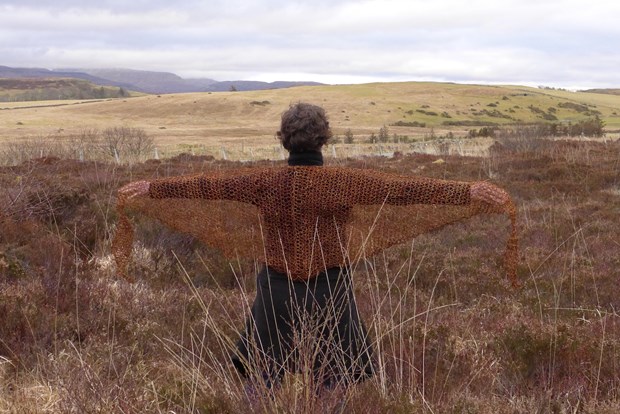 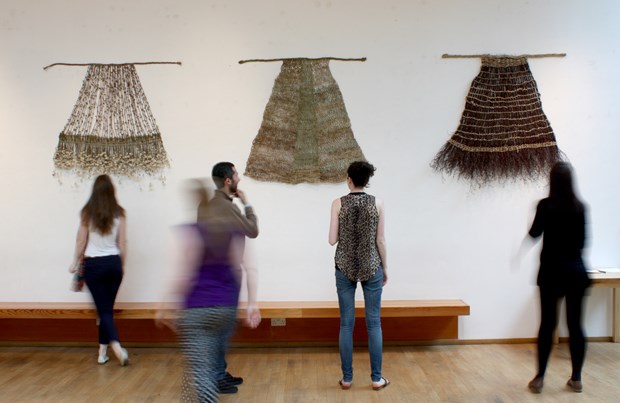 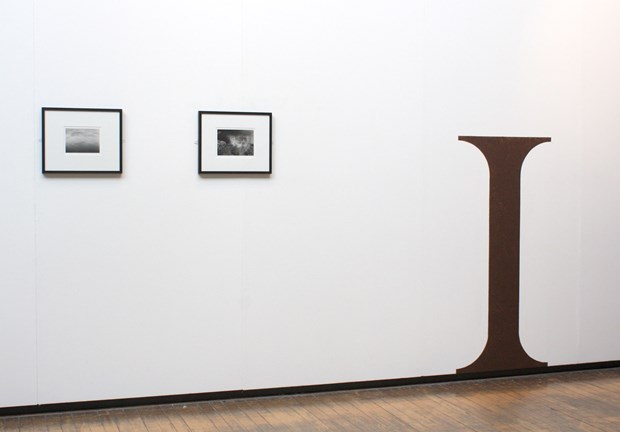 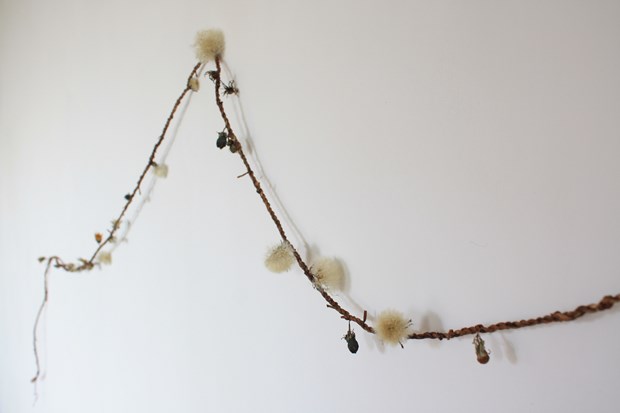 Caroline is interested in the natural world and how we relate to it. She likes to encourage a fresh engagement with specific aspects of the natural world, recently with particular plants. Her work results from research into the subject and place, with the final piece or pieces being a process of distillation of the many disciplines of information gathered. Caroline's work often encourages a physical engagement with the piece; looking, touching and smelling or actually interacting by moving parts around. Sometimes it is a more passive engagement, but still with a physical reaction; of mood, contemplation or enquiry. She is interested in our changing engagement with the physical landscape and how this affects the inner psyche. Well crafted and finished, her work uses many different processes and materials, creating both 2D and 3D works. She has used the materials of the land (plants, peat, stones), digital photographic work onto various substrates including, paper, alluminium, perspex as well as making both temporary and permanent outdoor works. Projects are often recorded with an artist's book or limited edition book. The method of work she enjoys the best is to produce a body of work which is the result of a period of research, working on her own but in relation to others, liaising with specialists both for the final production and throughout the research. Her work is subtle and delicate and often needs space both physical and mental to be viewed correctly. Living on the Isle of Skye since 1986 when she moved there from France she has developed her practice using skills learnt over the years. Her initial training was as an architect, she has worked both as an architect and as a landscape architect and this has been helpful with the approach to work and commissions. She has received many awards including from Creative Scotland, ATLAS arts and the RSA residency award. Residencies have included Saari manor in Finland, Cove park in Scotland, Canada and Norway. Recent exhibitions include flora in Wales following a residency, A Layered Land in Timespan, Scotland and Vassen Susar in Finland.

The power of ten - SIT select, Museum in the Park, Stroud, England

We are all basketmakers - Installation The barony, West Kilbride, Scotland

Up your street – The Dick Institute, Kilmarnock, Scotland

2000  The space between – Three Camuslusta, Waternish, Isle of Skye, Scotland

On the edge – An Tairbeart, Argyll, Scotland

2015  Commission - Working with Hanna Tuulikki on Women of the Hill performance, Isle of Skye

2014  Commission – Working with Alec Finlay on Memorial:remembrancing at RBGE, Edinburgh

2013  Residency - Isle of Raasay as part of Colm Cille's convocation

Grant - Hi-arts grant towards production of work for Kunst-hand-fest, Germany

Grant – RIAS Millenium award towards research and development of Annaid

2001   Commission – An Tuireann, Isle of Skye, towards piece for exhibition

2014   Nine stones - book to accompany exhibition Out of Bounds

2000  The World of Interiors magazine

I studied botany in Dublin before moving to architecture and qualifying as an architect. I worked as an architect and landscape architect in Dublin, Utrecht (The Nederlands), Oslo, London and Paris before moving to the Isle of Skye to work in 1986. I have developed my artistic practice in response to being in this particular landscape. My work explores our changing relationship with the natural world around us examining the link between our inner selves and the outer physical landscape.

I speak French fluently and have been learning Gaelic. In 2013 I received a Certificate in Field Botany from the Royal Botanic Gardens Edinburgh.