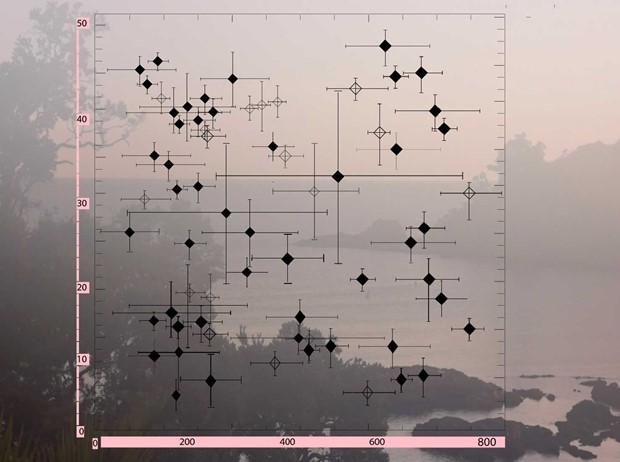 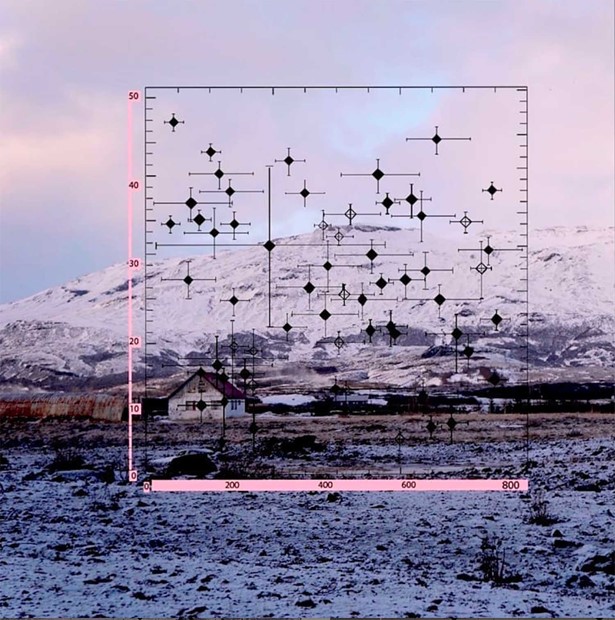 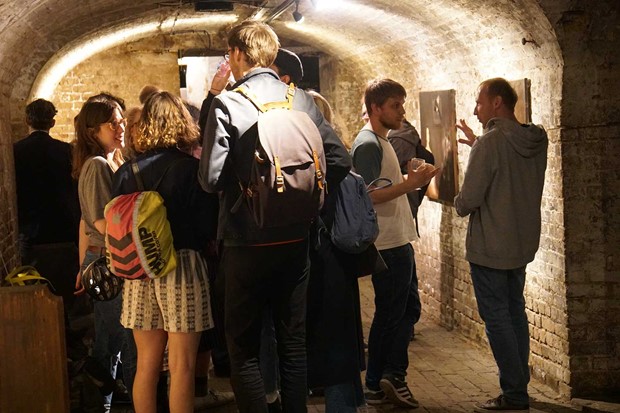 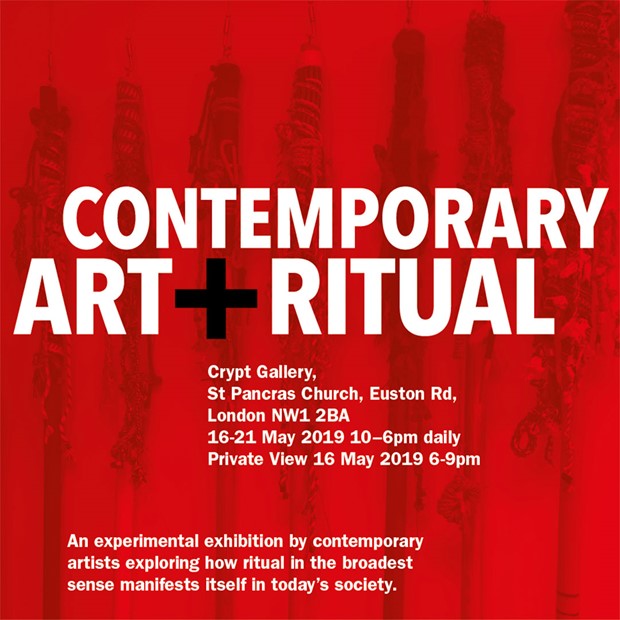 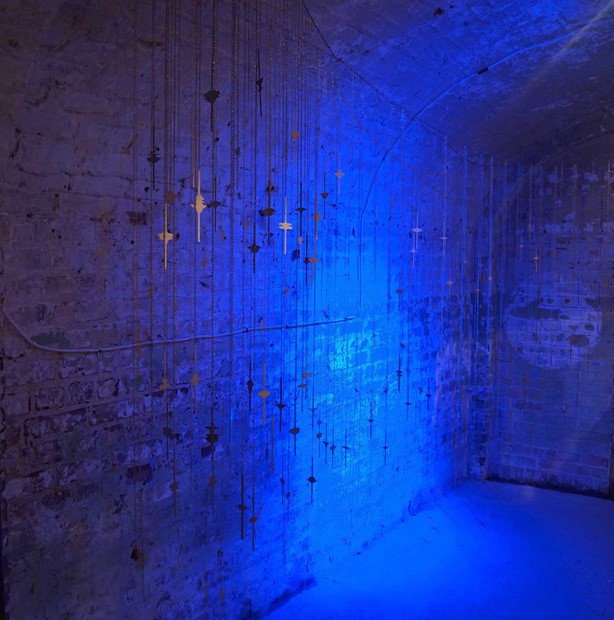 Caro's art practice makes use of a wide range of materials and processes to create installations, objects, and visual poems. Frequently referencing poetry and the natural world, as well as diverse cultural narratives, much of her work incorporates symbols, text, spoken words, and recorded sounds. Central to Caro's art is an ongoing fascination with the exploration of the relationship between language, sound, nuance and space.

Caro Williams graduated from AUT Auckland, where she received a postgraduate research scholarship and gained an MA focusing on sculpture with First Class Honours. Caro exhibits widely and has received a number of commissions and awards for her work, including the Wallace Trust Postgraduate Artist Award, the 2013 Headland Sculpture on the Gulf Gen-i Selectors Award, she has been a finalist in both the 2014 Wallace Arts Awards and Premio Celeste 2015, and is a 2016 recipient of Creative New Zealand World War 1 Centenary (WW100) Co-commissioning Fund. Recent projects include Cicatrix 2016-2018, an international artists collaboration. co-curating and exhibiting in Contemporary Art + Ritual an artist-led exhibition at the Crypt Gallery London. Her work is held in public and private collections including the Wallace Arts Trust, New Zealand and Luciano Benetton Imago Mundi Collection, Italy. Caro is a member of the Royal Society of Sculptors

2019 Put this in Your Window and Think of Me – Arts Territory Exchange, Dept of Land Economy Cambridge University and Cambridge Artworks Gallery

2017 Funding in kind and Support received from Manurewa Local Board, Auckland Council

2013 Research in and through practice, AUT University, Auckland