2 into 1 (After Gillian Wearing) 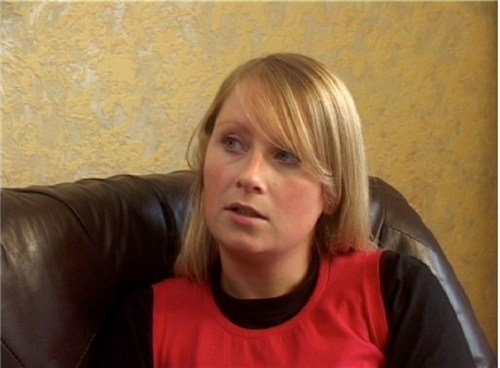 2 into 1 (After Gillian Wearing) is a single screen video work that intends to investigate the performance and perception of personal identity. Working with George Reynolds, a man with Foreign Accent Syndrome we inhabit each others recounted experiences.

In 2004 George had a stroke and as a result he developed FAS. He now speaks with a voice he does not recognise, his accent is often mistaken for Italian or even Indian. George is mourning the loss of who he once was, he says 'it's like you're a stranger.' In 2005 my father had a stroke and while he has thankfully recovered fully - with no discernible effects to his speech or motor skills - I am unable to talk to him about this experience.

2 into 1 is the first in a trilogy of video-works in which I re-make another artists' work and - using it's final format as an Oblique Strategy - it becomes a parameter in which I develop new content relevant to my own practice. In Wearing's original video work the relationship between a mother and her two sons is explored and in my own piece I investigate my changing relationship with my father.