I make multidisciplinary installations and performances. Allegorical syntheses of traditional and new media; folk tale, parable and contemporary culture; drawing and dance performance..
recent projects:
Chorus / in vain I will away (2010)
This body of work begins it's life as the conclusive project of my MFA studies at Goldsmiths University. For now I would like to keep words

"Chorus / in vain I will away" 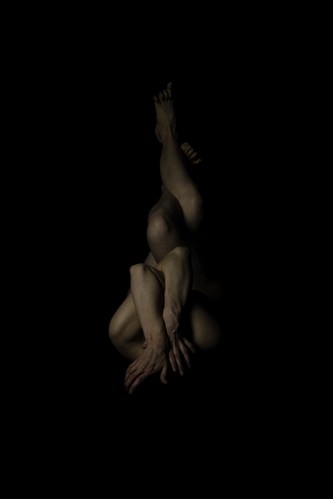 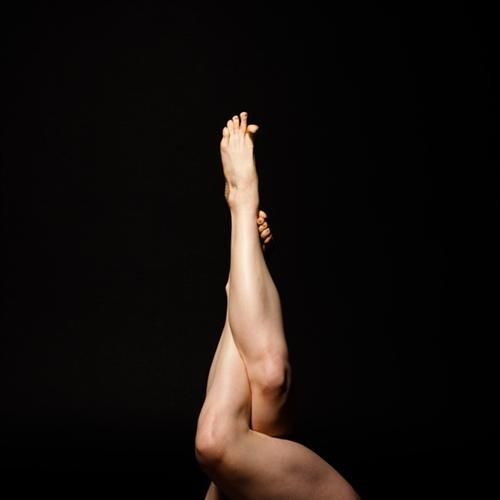 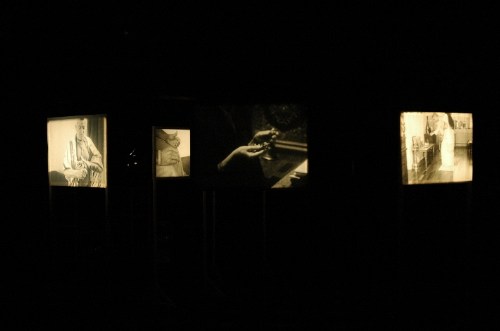 "The Watchers (a proposal)" 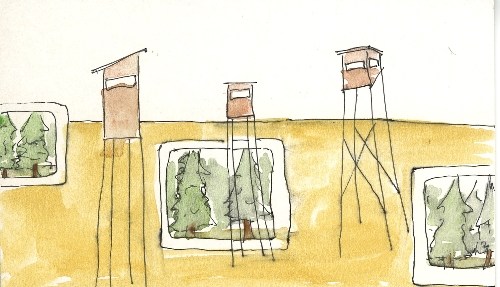 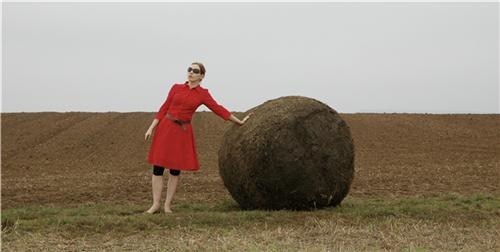 I make multidisciplinary installations and performances. Allegorical syntheses of traditional and new media; folk tale, parable and contemporary culture; drawing and dance performance.. recent projects: Chorus / in vain I will away (2010) This body of work begins it's life as the conclusive project of my MFA studies at Goldsmiths University. For now I would like to keep words short and leave you and me some room to think things through before casting ideas too firmly on a project which has reached a beautiful conclusion. However I would like to take some time to think and research somewhat further. I also see this work as the reaching of a major goalpost, sophisticated and presented beautifully. Yet I would like to continue working as there is much room to make more work aiming yet further. I give you some words around which I am thinking and will return with a description when thoughts have settled. (no order): Identity and body Renaissance painting and contemporary practice Inquisition and 21st century cultural divisions Body, choreography, narrative, abstraction, haunted, uncanny, fear, threat, weakness and strength "Dungbeetle and Sisyphus" (2008) A public performance about absurd achievements and asking what makes something purposeful? Searching for inherent and interpreted purpose in daily activities. A project in two parts to coincide with the Liverpool Independent Biennial. The Artist uses Mythological Characters, insect life and Folk Tale Protagonists and brings them together in a place they have never met before. This could be a conversation, a play, a dialogue or monologue, but Birgit Deubner creates an unusual performance for the public realm, for an unsuspecting audience; and a film for exhibition in gallery contexts as well as waiting rooms and all manner of public spaces that are frequented and lingered in. Part one of Dungbeetle and Sisyphus was performed and filmed in the architecturally and heritage rich part of old Liverpool. The overall feel of the film moves from a slow build up in which the artist slowly makes her way down a small back street to a lively interaction with chance pedestrians taking small parts in the film. Part two, filmed in Germany took on an altogether more cinematic feel, with wide open expanses of fields, evoking stillness and touching on a certain romance. Question of man and nature arise.. Not always easy to answer in a critical contemporary art context but certainly a subject worth engaging with. Thank you to Leon Seth for the camera work! (Sisyphus : punished in Tartarus for his misdeeds in life by being condemned to the eternal, futile, hopeless task of rolling a large stone to the top of a hill, from which it always rolled down again for all of eternity.) Devotional Choreography / Khoreia (the archive was filmed and edited in the years: 2006, 2007, 2008, 2009) One catalyst for this installation is the divisive force with which I see many people respond to cultural identities that differ from their respective indigenous one. The project specifically investigates ritual movements made during devotional practices; the visual poetry of movement and gesture, which devotees of religion have over centuries developed to honour and express their faith and which are common to them all. The exact choreography differs, but as in any good performance on a stage, individual choreographies combine to a potentially holistic whole. I am seeking out what is shared between and across cultures, unifying emblems of what make all of us equally human and I am temporarily taking the role of a choreographer of an interplay; a chorus; a series of pas de deux between cultures. (ORIGIN of Choreography: from Greek khoreia 'dancing in unison' (from khoros 'chorus' ) + -graphy) The grammar and composition employed within dance is transferable applied to life: For a harmonic performance, a certain generosity and empathy towards fellow performers is required. These movements and rituals are shown as a multi-screen-projection-installation, exploring the aesthetics of an endlessly repeated choreography which is entwined with faith and prayer and which is also allegorical of individual cultural heritage. The ambition is to orchestrate a 'dance' about cultural kinship.