Bev Broadhead is a visual artist and an active member of her community. 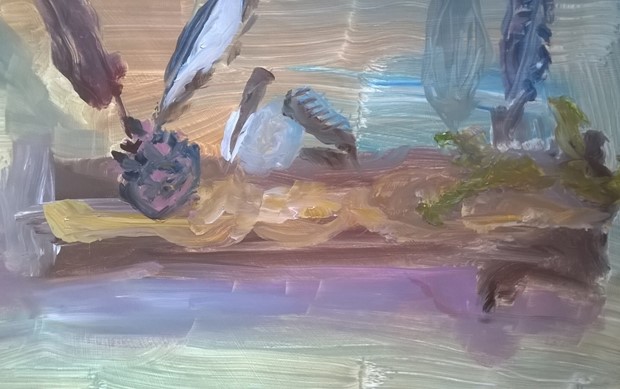 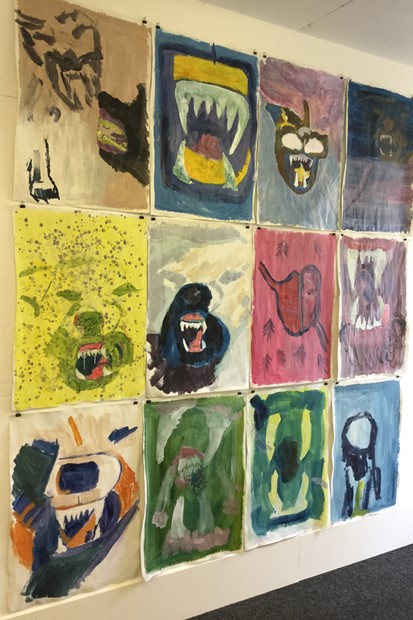 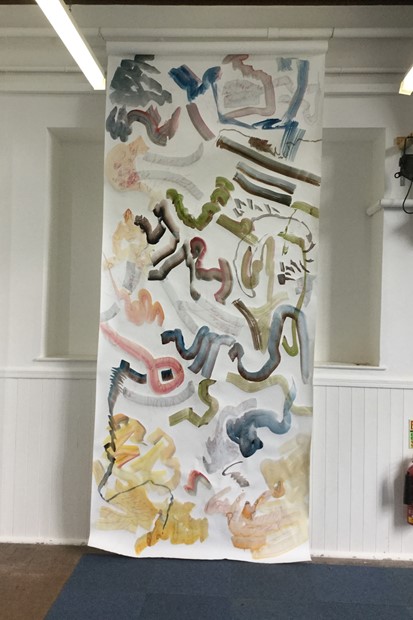 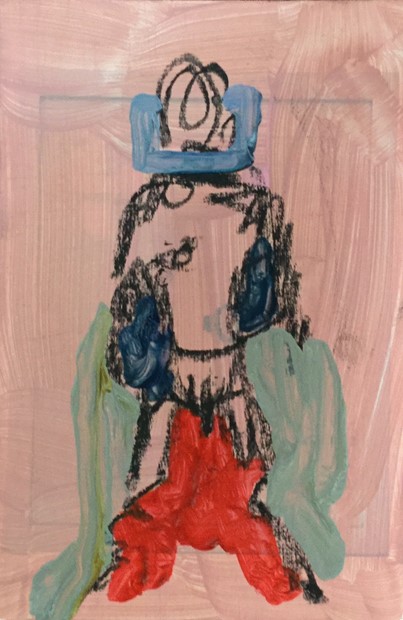 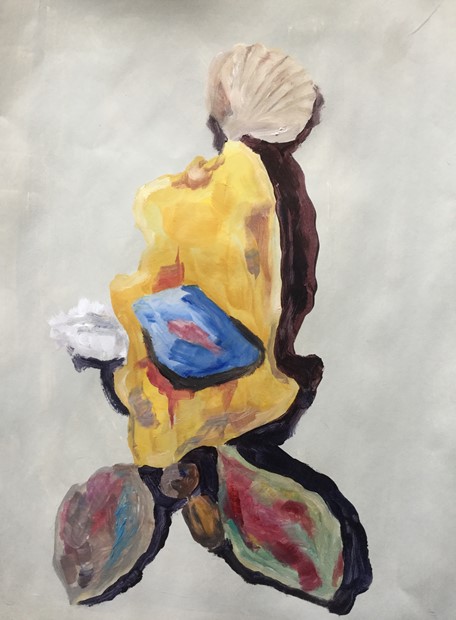 Bev Broadhead is a visual artist and an active member of her community.

Secretary of the Campaign for Mental Health Services in North Norfolk

Living in a rural, coastal town, much of Bev’s work is influenced by psychogeography and situationist theory. ‘The faster we walk, the more ground we lose.’(Iain Sinclair).

Bev Broadhead draws on the texts of Soja, Thirdspace and Kees van Deemter, Not Exactly: In Praise of Vagueness to explore the blurred edges of visual language and the representation of truth. Her interest in spatiality attempts to make sense of ‘our place’ in the world and points towards environmental possibilities.
Bev creates a visual language that swerves between abstraction and representation. Forms are often semi-recognisable, animated, and enigmatic. Bev paints to animate the inanimate. The world that emerges is often playful, comedic, and one where errors occur. Recent work focuses primarily on grids and repeating patterns that go astray.

Bev is curious to form a relationship with the surrounding environment, be it physical, psychological, or political. She hopes to highlight interdependence, frailties, and imperfections.

2016, Why one stroke when a hundred will do? Nunnsyard, Norwich.

2015 Fabric Warehouse, Coast in the City.

2012 Here is where we meet, residency and exhibition Queen of Hungary Project Space, Aylsham, UK

2007 Norwich University College of the Arts,The Land That Time Forgot