I am an artist, curator, director of an arts organisation, festival director and gallerist. 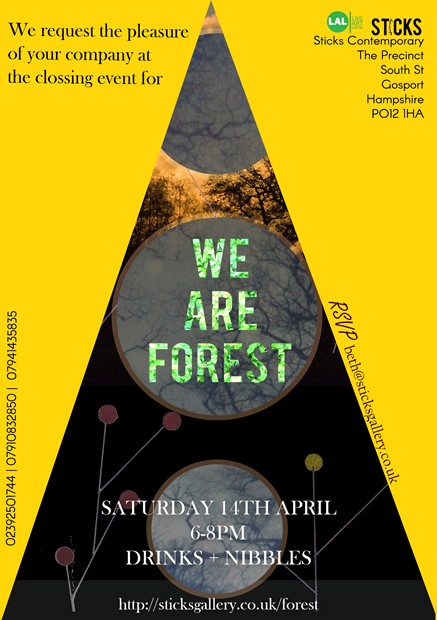 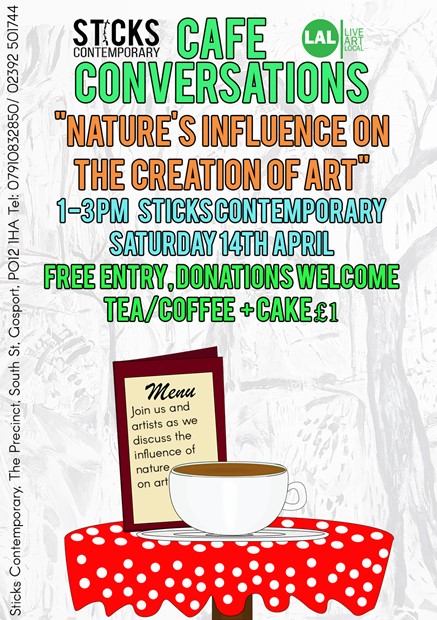 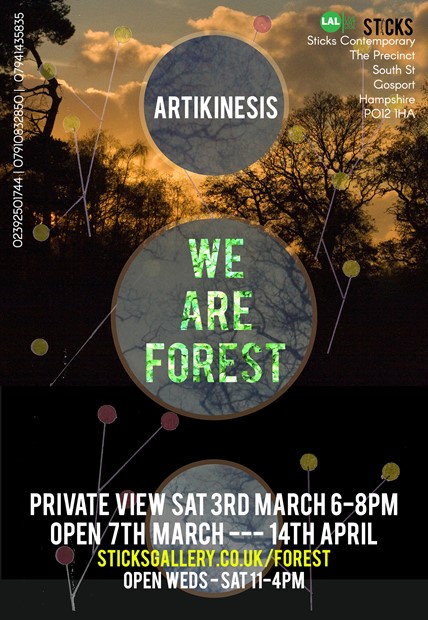 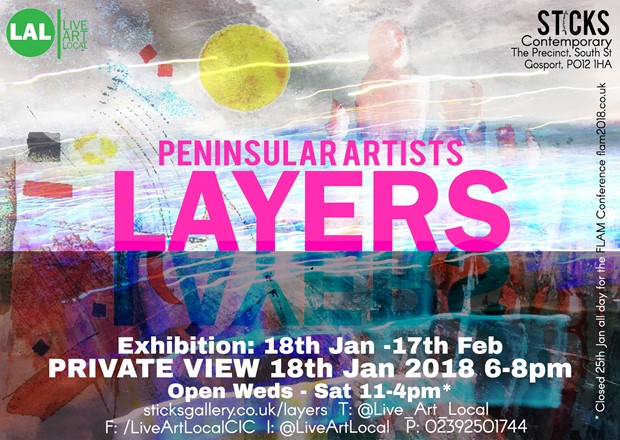 I am an artist, curator, director of an arts organisation, festival director and gallerist.

My current practice is concerned with anxieties, it is informed by my experience of a severe anxiety disorder associated with long term physical illness and having a disabled child and those common anxieties experienced by others.  Recurring themes include disgust, fear, disease, and othernes.

It deals with the physical experience of anxiety, reflecting it and at times inducing it and also reducing it using sound, light, colour and vibration.

website complete with subverts and articles for major project

I also run Arts not for profit, LIVE ART LOCAL CIC and Sticks Gallery where we promote artists, provide networking and exhibiting opportunities; run workshops for the local community (primarily for disabled and disadvantaged children and adults); and run arts events.

*Arts for Health (lead of series of workshops with young people with mental health issues, supported by Portsmouth Partnership) April - May 2017

* The Autism Project: A multimedia arts project that will culminate in a photobook,

* Dwell: A collection of nets (a collect connect publication)

*The Daily Echo, The Portsmouth News, The Loop various May – August 2015

*GHOSTS, All in the Mind Festival Basingstoke, June 2016

*8th May 2014 – Project Two Thousand Fourteen (web and possibly print based project: http://projecttwothousandfourteen.com).  Contributor for this day with 13.6%.

*Postcards From the Edge, a Rebellious Edge Exhibition online and Live April 2014

*Museum of Motherhood, New York, USA: My Mum Story (a film for Story of Mum Project) shown as part of Story of Mum at MOM  Dec 5th-8th 2013