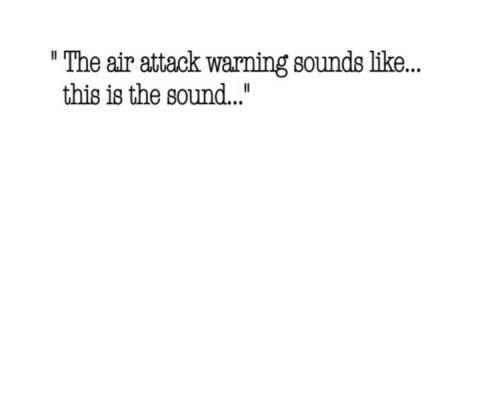 Using footage from the cult 1985 BBC film Sheffield based apocalyptic film Threads and from the British government's nuclear warning series Protect & Survive, Square-Leg documents Sheffield peoples experience of popular culture and the cold war and discovers how it has affected them in their lives, from when they initially watched Threads in the 80's to later life specifically with the current world climate. Square-Leg was commissioned by The Site Gallery, Sheffield for the Immediate 3 exhibition.