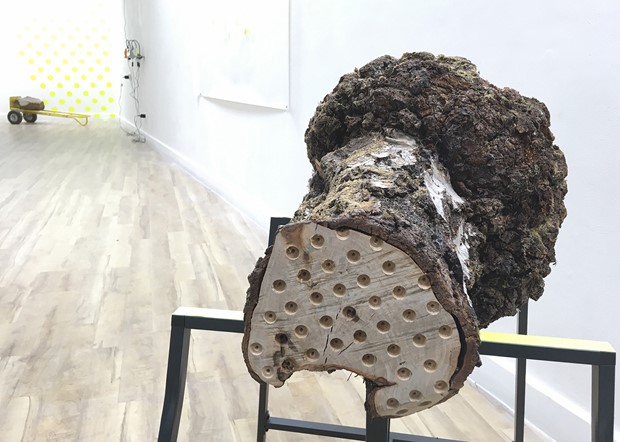 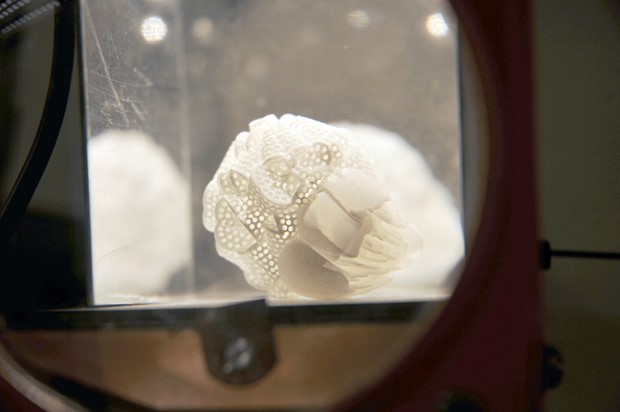 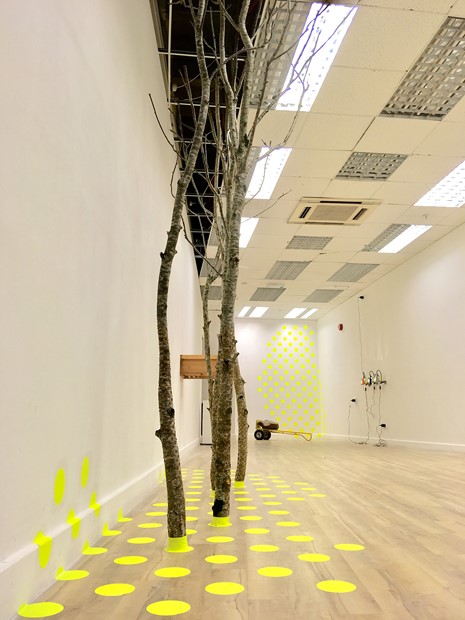 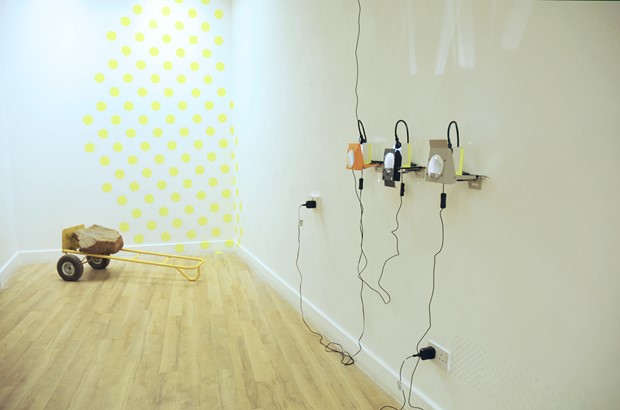 Confronted by rapid changes in our society, driven by technology and global connectivity, how do we develop a symbiotic relation with nature? In her work Anne-Mie Melis uses a variety of artistic mediums and takes inspiration from evolutionary biology, science and our contemporary urban and natural environment. A 300 million year old fossil and 3D printed seedpods are among the specimens she uses in this project to nurture a speculative future nature.

“Our time is the “anthropocene,” the age of human disturbance. The anthropocene is an era of mass extinction; we must not forget that. Yet the anthropocene is also an era of emergence. What has emerged? I use the term “contaminated diversity” to refer to cultural and biological ways of life that have developed in relation to the last few hundred years of widespread human disturbance. Contaminated diversity is collaborative adaptation to human-disturbed ecosystems. It emerges as the detritus of environmental destruction, imperial conquest, profit making, racism, and authoritarian rule—as well as creative becoming. It is not always pretty. But it is who we are and what we have as available working partners for a liveable earth. “Slow disturbance” refers to anthropogenic ecosystems in which many other species can live. Slow disturbance landscapes are those that nurture interspecies collaborations. They are not untouched by the presence of humans, the ultimate weedy invader. Still, their biodiversity is comparatively high. I use the adjective “slow” in conversation with slow foods and slow cities; slowness is a dream to encourage, rather than a trait to objectify.” (Anna Tsing)