My practice is an exploration of the beauty, fragility and vulnerability of the natural world. 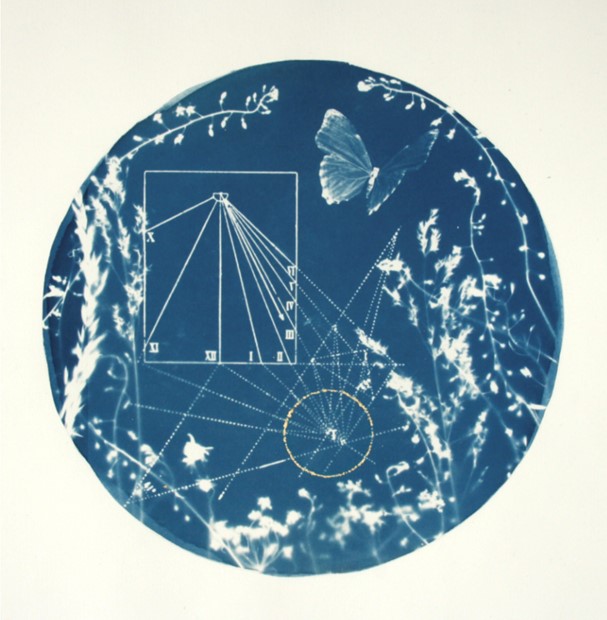 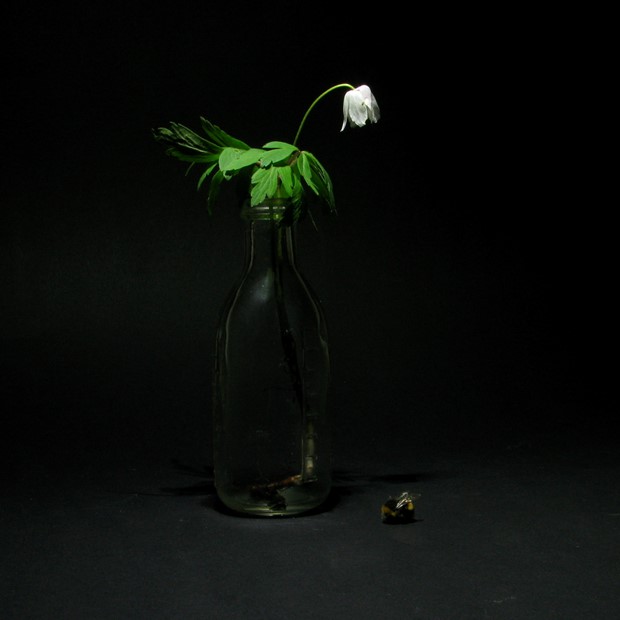 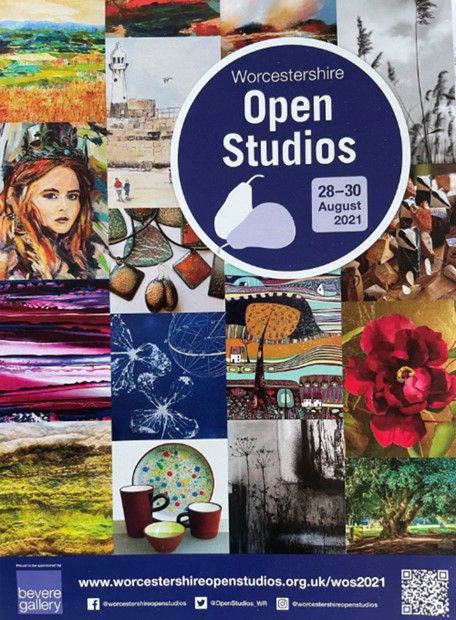 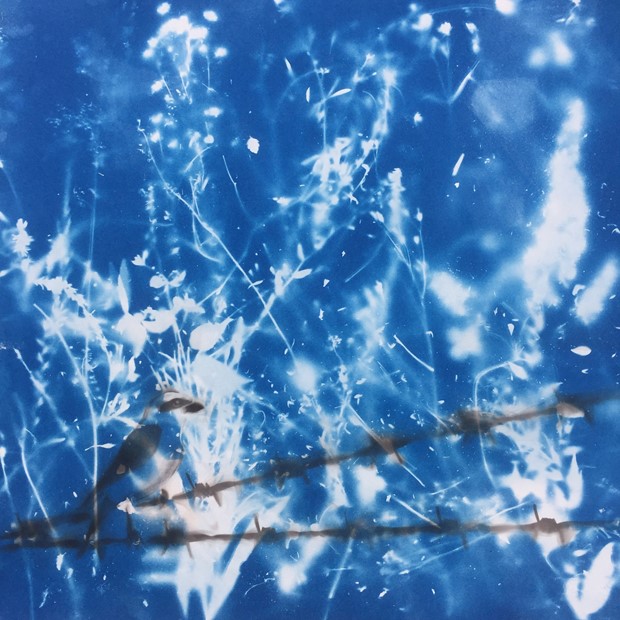 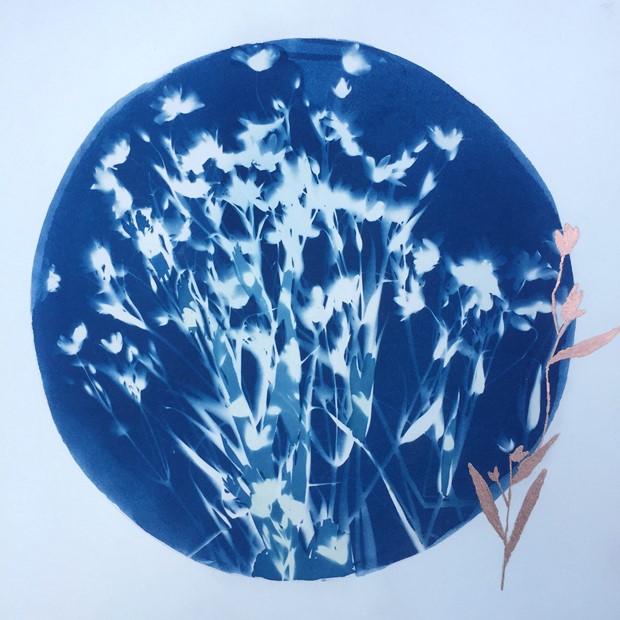 My practice is an exploration of the beauty, fragility and vulnerability of the natural world.

I am interested in our current relationship with the natural world and I like to emulate the sense of awe and wonder associated with the cabinets of curiosities that were first established in the seventeenth century in an attempt to categorise and tell stories about the wonders of the natural world and offering a strange link between ancient myth and scientific reality.

Some of my work represents current facts, for example 67 species of bird in the Uk are endangered, that is 1 in 4, of which 33 are songbirds. There are also symbolic references: moths are associtaed with vulnerablity and butterflies with the soul and rebirth. The Large Blue butterfly became extict in UK but has been successfully reintroduced.

2020 - Shadows of the Sun, The Coach House Gallery, Birmingham

2012 - I have glimpsed the future, Aedas, Birmingham

2014 - A Sign of the Times, Queen Elizabeth Hospital, Birmingham

2013 - A Sign of the Times, Midland Art Centre, Birmingham

2018 - Portrait of an Alternative Anatomy; A Turn for the Better, Birmingham